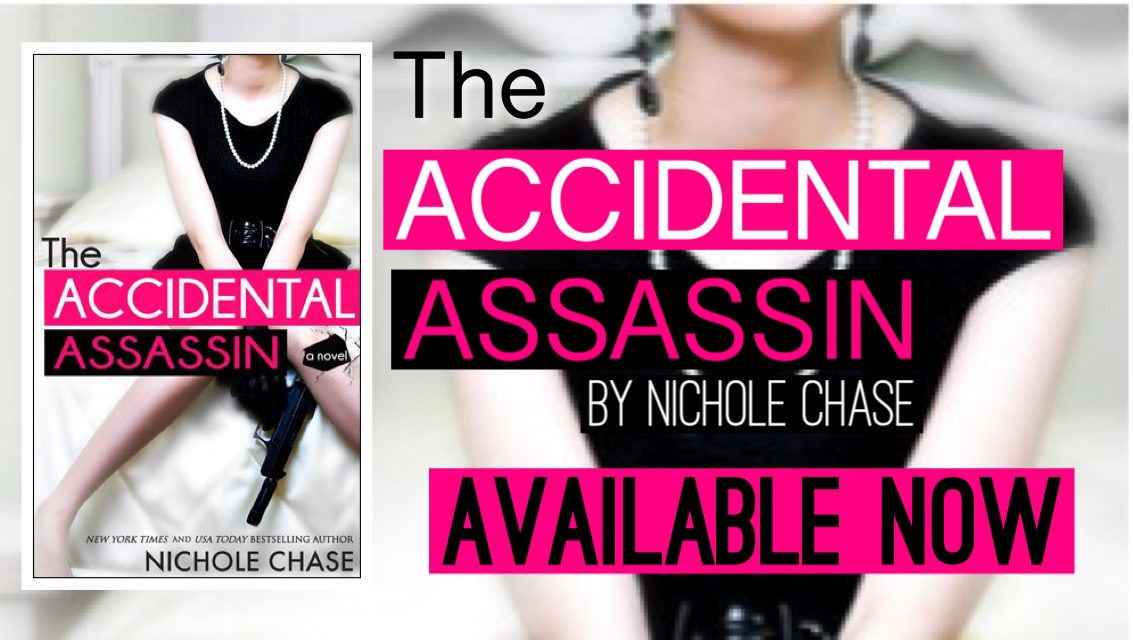 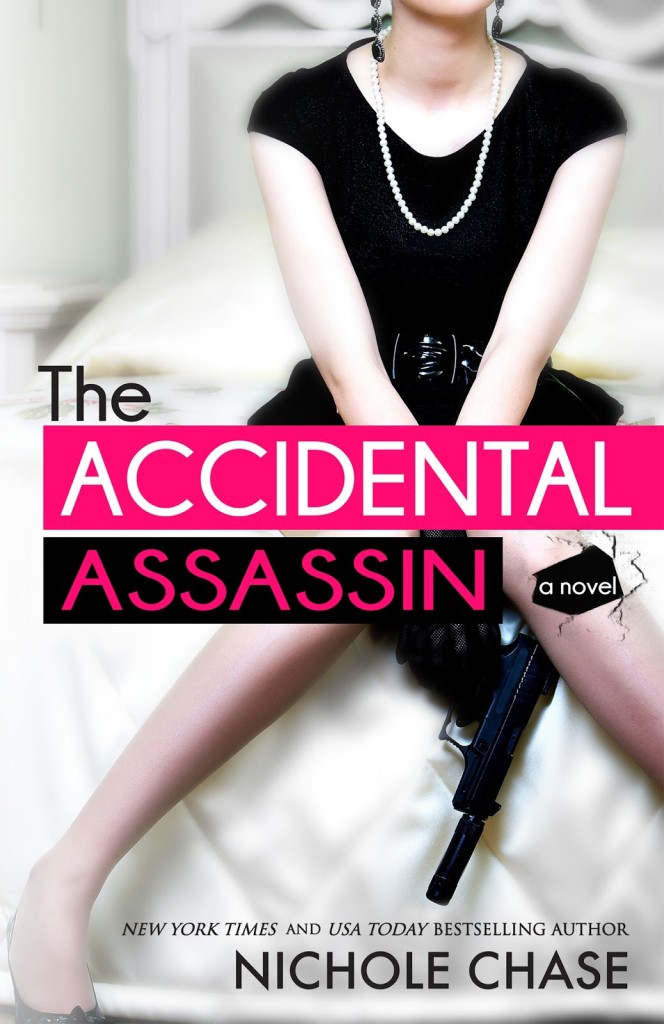 The Accidental Assassin by Nichole Chase

Ava McKenzie is a creature of habit. Life is passing her by and she has nothing to show for it. She’s had the same job since she started college, she orders the same dish every time she goes to her favorite restaurant, and only reads books from authors she knows. There is nothing new or surprising in her life… until her best friend marries a man from London. When her newlywed friend asks her to house-sit while she honeymoons, Ava jumps at the chance. She thinks this could be the very thing she needs to shake up her life. Ava throws herself head first into her new lifestyle; she wants to try everything, go everywhere, and never get stuck in a rut again. Of course, offing a man in a car garage hadn’t been one of the things on her list to try.Owen Walker spends every day in a new place with a new case. As one of the most renowned assassins in the world, he has his choice of marks—and he’s never failed in a mission. When a new hit takes him back to his hometown, he looks forward to spending time somewhere familiar. What he isn’t expecting is to help an attractive, confused American woman find out how she’s ended up on a hit man’s list. As Ava and Owen dodge bullets, will they be able to escape their undeniable attraction to each other? Or will all of that chemistry blow up in a shower of hot and dangerous sparks?

Read An Excerpt
I twisted the steering wheel sharply as I exited the garage and almost knocked over the doorman. But he was holding a large gun in one hand and to my shock he fired directly at my window. The glass shattered, but I didn’t feel any pain, which I hoped meant I wasn’t hit. I ducked in a belated reaction and the car swerved wildly, but the gun-toting hottie next to me steadied the wheel. “I knew that doorman didn’t like me.” I gritted my teeth. “What an asshole. He’s almost as bad as you are.” “I’ll drive now, if you’d like.” He said it like we were taking turns on a road trip, not running for our lives. Maybe he wasn’t running for his life. But I was still running for mine. I didn’t know what this guy wanted with me. Was I supposed to just let him drive me to some creepy kill room? An image of walls draped in plastic, knives on a table, and a bed with chains filled my mind. I didn’t think so. “Now? You want to drive now?” My voice rose with each word. “Sure, I’ll pull over at the corner for a snack and let you take over. Holy shit! Are you crazy?” “Has anyone ever told you that for such a beautiful woman you have a very dirty mouth?” He smiled at me as my mouth worked silently. “I think I like the odd combination.” “Fuck you.” I glared at the road. “So does that mean you don’t want me to drive?” He nodded toward the traffic that was growing thicker. “Do you have a plan for where to go?” “The cops.” I didn’t mention that I had no idea where they would be located. I’d just stop the first one I saw. “And you told me to get in the driver seat.” “You’re sure you want to go to the police?” He leaned back into his seat, getting comfortable. He looked, for all the world, as if riding around in a car with a bomb attached to it was normal. “You killed a man and fled the scene in his stolen car—which has a bomb attached to it. Oh, and someone was trying to kill you. I’m sure being locked in a tiny room with nowhere to run will make their job much more difficult.” “Maybe they were trying to kill you. I can imagine why they’d want to.” I growled and turned down a street that was one way only. And I was going the wrong way. I muttered under my breath as I dodged cars and people honked at me. “I should’ve stayed in bed today.” “Possibly. They were very sloppy.” He pointed to a street. “You should turn here and take the roundabout.” “Roundabout?” My heart dropped into my stomach and I broke into a cold sweat. “That seems like a bad idea.” Roundabouts were the devil. If you’ve ever tried to drive through a roundabout after years of driving in America, you’d understand. Everything was completely backward to how you instinctually drove. It gave me an ulcer just thinking about it. “We’re being followed. We need to lose them.” He looked at me with serious eyes. “If you want to live, we need to put distance between us and the people in the black sedan.” “Oh, Jesus.” I jerked the wheel and our car shot down the road toward the evil traffic circle of death. 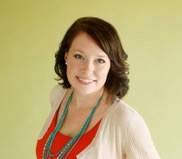 Nichole Chase is the New York Times and USA Today bestselling author of Suddenly Royal, Flukes, The Dark Betrayal Trilogy, and several short stories. She is also the instructor of Say What? a dialogue class at the Romance Academy.  Nichole lives in Georgia with her husband, energetic daughter, superhero dog, Sulcata tortoise, and two cats. When not writing, you may find her reading, painting, crafting, or chasing her daughter around the house while making monster noises.