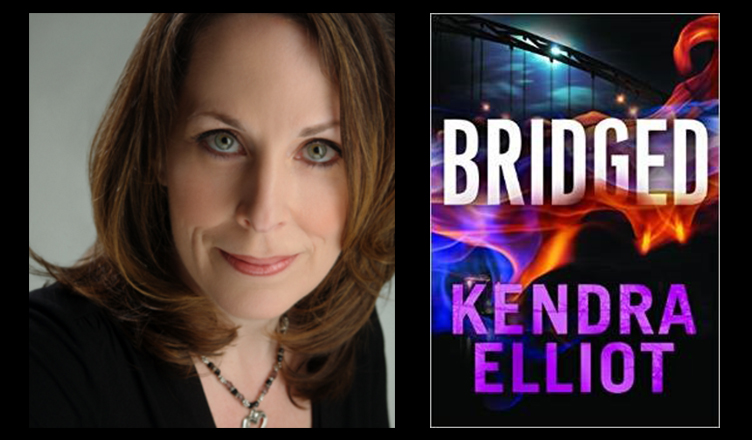 As a kid, I read and read and read. Laura Ingalls, Nancy Drew, and Trixie Belden were my close companions, and I was never without a book in hand. Today, mysteries are my primary reading genre. I enjoy Lee Child, Karen Rose, Robert Crais, and Tami Hoag. But I also love a sweeping historical novel by Diana Gabaldon or a contemporary romance by Rachel Gibson.

I decided to try my hand at writing a novel after I read a newspaper article about NaNoWriMo. Heck, I can do that. I sat down and wrote a contemporary romance but kept tripping over dead bodies in each chapter. I got the hint and my stories evolved into romantic suspense.

I joined my local Romance Writers of America chapter, the Rose City Romance Writers, and found a fabulous community dedicated to educating its members about writing and publishing. Book purchases are tax deductable?? I also belong to International Thriller Writers and the Kiss of Death Chapter of RWA.

In 2010, my manuscript, Stronger Than Bone (HIDDEN), was a finalist in RWA’s prestigious Golden Heart® contest. My third book, BURIED, won the Daphne Du Maurier award for romantic suspense and was nominated for the 2014 International Thriller Writers’s award for Best Paperback Original and Romantic Times Magazine’s best Romantic Suspense of 2013.

I grew up in the lush Pacific Northwest and still live there with my husband, three daughters, two cats, and a Pomeranian. I am fascinated with forensics, refuse to eat anything green, and love a good Mai Tai on the beach on Kauai.

On your nightstand now: Lisa Gardner’s CRASH AND BURN

Favorite book when you were a child: All Laura Ingalls books

Book you’ve faked reading: Lol. Never have. I have no problem politely admitting I didn’t read a book or didn’t care for a book someone else liked.

Book that changed your life: Diana Gabaldon’s OUTLANDER. After reading it for the tenth time, I decided to write my own book. That worked out pretty well.

Favorite line from a book: I can’t quote lines from books. I don’t know how people do that outside of high school requirements. Who has room in their brain to memorize random lines??

Which character you most relate to: Tough question. When I was young, I wanted to be Laura Ingalls, but wished she had a modern bathroom. Now I love Claire Fraser’s fierce independence and intellect.  But still wish this character had access to a modern bathroom.

Book you most want to read again for the first time: Diana Gabaldon’s OUTLANDER

Tell me about YOUR book: Out now, the second book in my Callahan & McLane series, BRIDGED. My favorite law enforcement couple deals with murder and Ava’s psychotic twin. 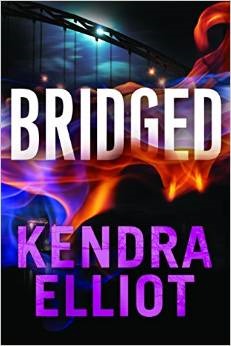 After a congressman’s tortured body is found dangling from a Portland bridge, the FBI joins the Oregon State Police to investigate the case—and FBI Special Agent Ava McLane, still recovering from a bullet wound, hunts the twisted killer alongside the man who captured her heart, police detective Mason Callahan.

But once a third body appears and all evidence points to a serial killer, the public furiously clamors for answers—and the couple’s relationship grows fractured under the pressure. Ava and Mason search in the past for clues that predict the future. And when Ava’s mentally ill twin spins out of control, the FBI agent who battles monsters every day wonders if she shares her sister’s self-destructive streak…

In the latest thrilling romantic suspense novel from award-winning author Kendra Elliot, the past and the present violently collide…and the fallout can be deadly.

When you are going #camping with a friend who is a