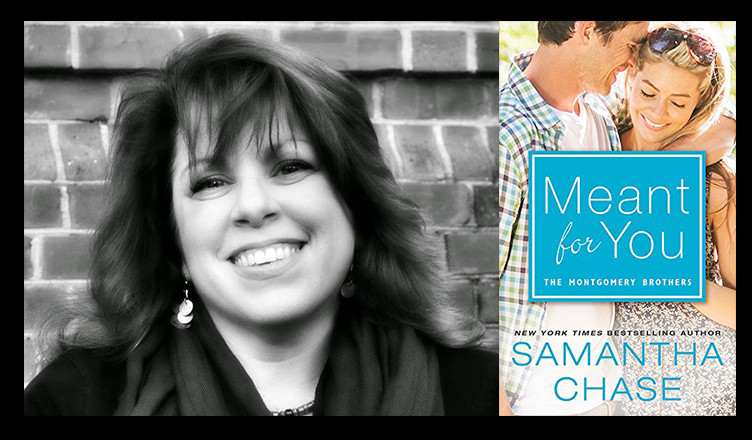 New York Times and USA Today Bestseller/contemporary romance writer Samantha Chase released her debut novel, Jordan’s Return, in November 2011. Although she waited until she was in her 40’s to publish for the first time, writing has been a lifelong passion. Her motivation to take that step was her students: teaching creative writing to elementary age students all the way up through high school and encouraging those students to follow their writing dreams gave Samantha the confidence to take that step as well.

When she’s not working on a new story, she spends her time reading contemporary romances, playing way too many games of Scrabble or Solitaire on Facebook and spending time with her husband of 25 years and their two sons in North Carolina.

On your nightstand now: All for You by Bella Andre, Lori Foster, Susan Mallery & Gena Showalter. I’m pretty much addicted to Bella Andre’s books.  🙂

Favorite book when you were a child: Happiness is a Warm Puppy by Charles Shultz. I was a HUGH Peanuts fan

Book you’re an evangelist for: There are too many to narrow it down to one! I pretty much direct readers to Bella Andre’s Sullivan series or Kate Perry’s Laurel Heights series – after my own, of course!

Book that changed your life: 22 Indigo Place by Sandra Brown. That was the book that really made me want to write. It just held my attention from beginning to end and I re-read it often.

Which character you most relate to: In general, I relate to a heroine who is smart and sassy and a bit sarcastic. She’s typically the girl next door – not a super model – who is maybe a little insecure in who she is, how she looks. She needs to have some flaws but she’s loyal to her friends and family and isn’t afraid to take a chance on getting what she wants.

Book you most want to read again for the first time: Hmm…probably The Return of Rafe McKade by Nora Roberts. I read it over and over again but there’s nothing like that first time.

Tell me about YOUR book:  Meant for You is the first book in the Montgomery series where we are meeting a female member of the family. Summer Montgomery has four older brothers who pretty much like to butt in to her social life whenever they can. As fate would have it, the one man she’s always loved happens to be best friends with her oldest brother Zach. After hitting a point in her life where she suffers some setbacks, her father (and meddling uncle!) encourage Summer to go and work with Zach at his company in Portland.

They manage to act as they always have – they’re friends. But when Zach and Summer have a big of a falling out, Ethan steps in to help them work it out. What he does work out is the girl who was always off limits, is suddenly a woman he can’t walk away from.

Summer and Ethan embark on a steamy, secret affair while her family’s lives are suddenly turned upside down. Their timing isn’t the greatest and it becomes a battle of wills as to whether or not they continue to keep things a secret or deal with the consequences of outing their relationship. 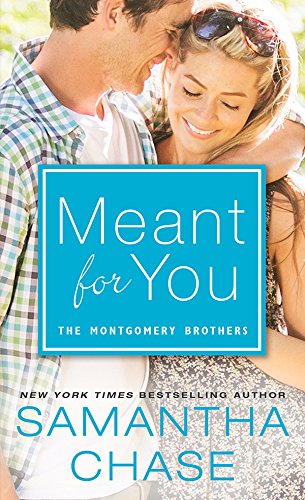 She dares to dream…
Summer Montgomery wants to be taken seriously almost as much as she wants her brother’s best friend, Ethan. But with a long resume of seemingly random career choices and a protective brother on watch, those things are nothing more than pipe dreams…

Does he dare to try?

Ethan Reed would like nothing more than to live by his own rules. Not wanting to disappoint his best friend Zach, or any of the Montgomerys, Ethan’s had to push his long-denied feelings for Summer aside. But it only takes one night away from watchful eyes to make impossible dreams come true… 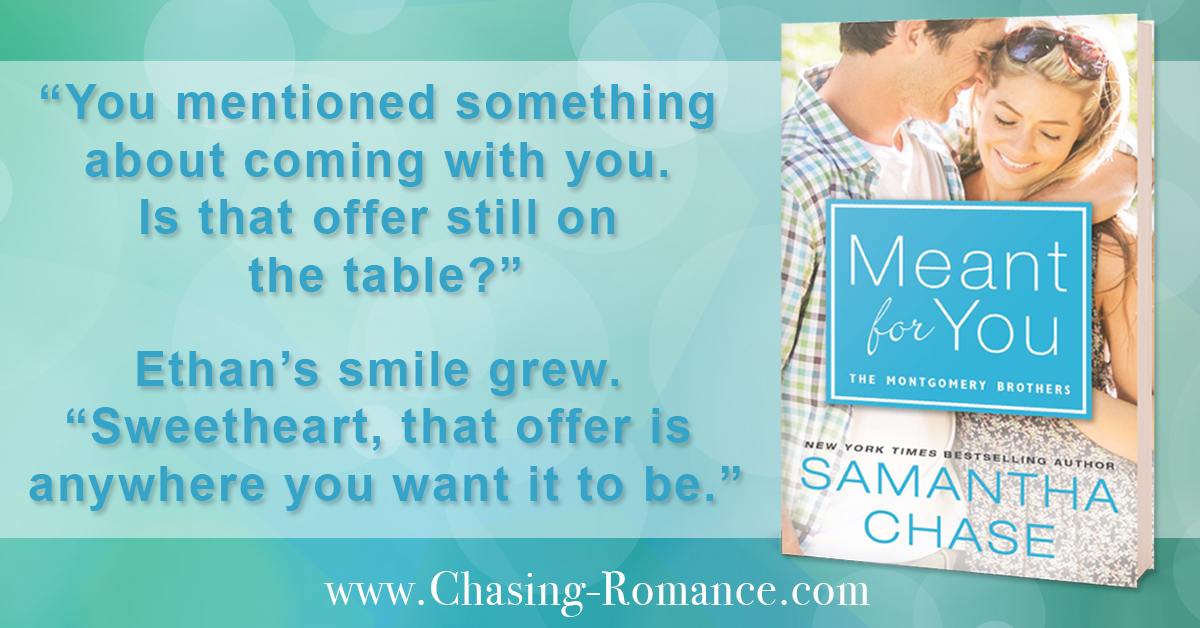