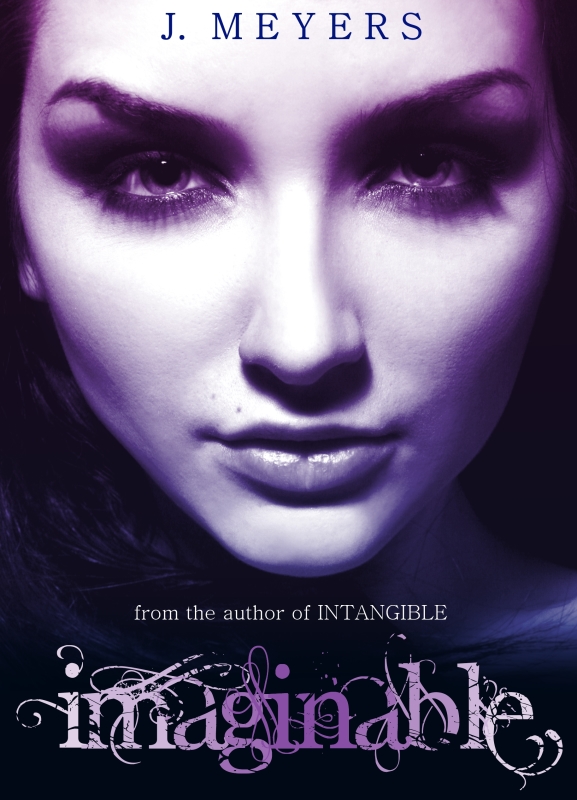 I absolutely adore J. Meyers. Besides being a fantastic author (you can read my thoughts on her first book Intangible HERE) she is one of the most genuine people I have (over the past 4 years of blogging) had the pleasure to connect with. So when she asked me if I would do the cover reveal for her newest novel Imaginable (which is due out in April) there was no way in H-E-Double Hockey Sticks I was turning the opportunity down. And…since I have been looking forward to this book for a while, I figured a few of you are as well. And what better way to share that mutual book love then to give away the book? NOTHING! So when you are done drooling over this beautifully cover, hop down to the Rafflecopter form & sign up to win a copy! Cheers!

Synopsis: Twins Sera and Luke Raine’s unusual abilities are growing. Sera is healing vampires now, making them human again. And, at times, Luke can actually change the future he Sees.

But Sera’s healing has dangerous consequences, and though Luke is altering the outcome of more visions, he can’t control them yet.

Now Sera is in danger as the dark creatures of the Realm seek to use her. As Luke struggles to master his gift in order to save his sister, he discovers even more about his powers.

And what he learns just may put him in greater danger than Sera has ever been. 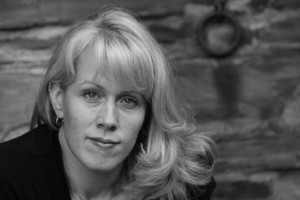 J. meyers grew up in Vermont, spent three years in Germany when she was a kid, and now lives in Central New York. When she’s not reading or writing, she’s chasing after her four kids, exploring the outdoors with her family, baking sweet treats, and forgetting to make dinner. INTANGIBLE is her first novel.

You know, the wonderful people on J. Meyers’ New Release Mailing List are the first to find out when a new book comes out. If you’d like to join them, sign up here. She won’t ever share your address, and will only email you when a book has been released or is newly available.