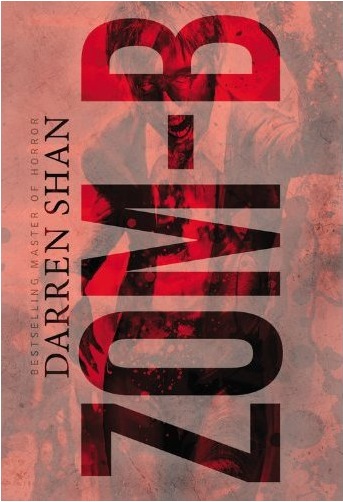 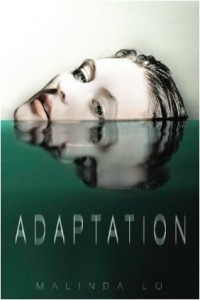 Reese can’t remember anything from the time between the accident and the day she woke up almost a month later. She only knows one thing: She’s different now.

Across North America, flocks of birds hurl themselves into airplanes, causing at least a dozen to crash. Thousands of people die. Fearing terrorism, the United States government grounds all flights, and millions of travelers are stranded.

Reese and her debate team partner and longtime crush David are in Arizona when it happens. Everyone knows the world will never be the same. On their drive home to San Francisco, along a stretch of empty highway at night in the middle of Nevada, a bird flies into their headlights. The car flips over. When they wake up in a military hospital, the doctor won’t tell them what happened, where they are–or how they’ve been miraculously healed.

Things become even stranger when Reese returns home. San Francisco feels like a different place with police enforcing curfew, hazmat teams collecting dead birds, and a strange presence that seems to be following her. When Reese unexpectedly collides with the beautiful Amber Gray, her search for the truth is forced in an entirely new direction–and threatens to expose a vast global conspiracy that the government has worked for decades to keep secret. 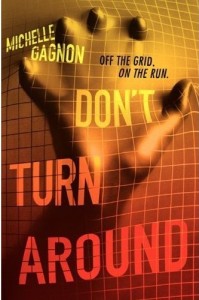 Sixteen-year-old Noa has been a victim of the system ever since her parents died. Now living off the grid and trusting no one, she uses her computer-hacking skills to stay safely anonymous and alone. But when she wakes up on a table in an empty warehouse with an IV in her arm and no memory of how she got there, Noa starts to wish she had someone on her side.

Enter Peter Gregory. A rich kid and the leader of a hacker alliance, Peter needs people with Noa’s talents on his team. Especially after a shady corporation called AMRF threatens his life in no uncertain terms.

But what Noa and Peter don’t realize is that Noa holds the key to a terrible secret, and there are those who’d stop at nothing to silence her for good. 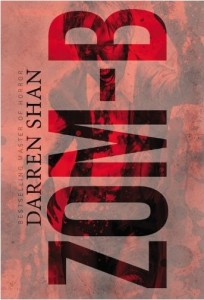 When news reports start appearing of a zombie outbreak in Ireland, B’s racist father thinks it’s a joke– but even if it isn’t, he figures, it’s ok to lose a few Irish.

B doesn’t fully buy into Dad’s racism, but figures it’s easier to go along with it than to risk the fights and abuse that will surely follow sticking up for Muslims, blacks, or immigrants. And when dodging his fists doesn’t work, B doesn’t hesitate to take the piss out of kids at school with a few slaps or cruel remarks.
That is, until zombies attack the school. B is forced on a mad dash through the serpentine corridors of high school, making allegiances with anyone with enough gall to fight off their pursuers. 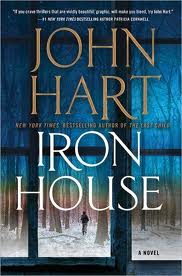 HE WOULD GO TO HELL

At the Iron Mountain Home for Boys, there was nothing but time. Time to burn and time to kill, time for two young orphans to learn that life isn’t won without a fight. Julian survives only because his older brother, Michael, is fearless and fiercely protective. When tensions boil over and a boy is brutally killed, there is only one sacrifice left for Michael to make: He flees the orphanage and takes the blame with him.

TO KEEP HER SAFE

For two decades, Michael has been an enforcer in New York’s world of organized crime, a prince of the streets so widely feared he rarely has to kill anymore. But the life he’s fought to build unravels when he meets Elena, a beautiful innocent who teaches him the meaning and power of love. He wants a fresh start with her, the chance to start a family like the one he and Julian never had. But someone else is holding the strings. And escape is not that easy. . . .

GO TO HELL, AND COME BACK BURNING

The mob boss who gave Michael his blessing to begin anew is dying, and his son is intent on making Michael pay for his betrayal. Determined to protect the ones he loves, Michael spirits Elena—who knows nothing of his past crimes, or the peril he’s laid at her door— back to North Carolina, to the place he was born and the brother he lost so long ago. There, he will encounter a whole new level of danger, a thicket of deceit and violence that leads inexorably to the one place he’s been running from his whole life: Iron House. 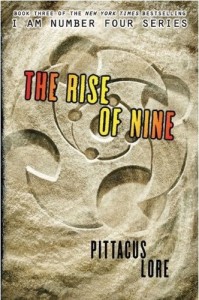 Until the day I met John Smith, Number Four, I’d been on the run alone, hiding and fighting to stay alive.

Together, we are much more powerful. But it could only last so long before we had to separate to find the others. . . .

I went to Spain to find Seven, and I found even more, including a tenth member of the Garde who escaped from Lorien alive. Ella is younger than the rest of us, but just as brave. Now we’re looking for the others—including John.

But so are they.

They caught Number One in Malaysia.
Number Two in England.
And Number Three in Kenya.
They caught me in New York—but I escaped.
I am Number Six.
They want to finish what they started.

But they’ll have to fight us first. 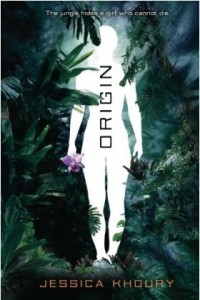 Pia has grown up in a secret laboratory hidden deep in the Amazon rain forest. She was raised by a team of scientists who have created her to be the start of a new immortal race. But on the night of her seventeenth birthday, Pia discovers a hole in the electric fence that surrounds her sterile home–and sneaks outside the compound for the first time in her life.

Free in the jungle, Pia meets Eio, a boy from a nearby village. Together, they embark on a race against time to discover the truth about Pia’s origin–a truth with deadly consequences that will change their lives forever.