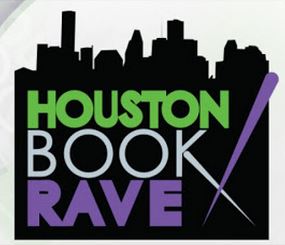 Hola Kindle-ites!! Here is a look at 3 more authors that will be at Houston Book Rave in November.  If you would like to see a full list (aka you don’t want to wait for me to eventually feature everyone) or just want the general details, then stop on by my 1st post about this event. Now..let’s get this party started. 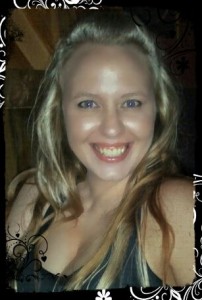 I’m B. C. Burgess – author of fantasy and paranormal romance. I’m a small town girl born and raised in Oklahoma, but I dream big and tend to let my imagination run wild. I’m addicted to coffee and writing, so the combination is my idea of heaven. I read every day, if only to my young son, whom I hope to someday inspire with my passion for reading and writing. 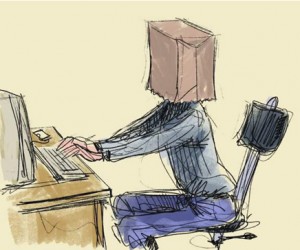 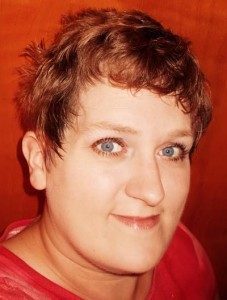 Some writers can tell you what book piqued their interest in writing a book of their own. I can’t. Other authors tell you the name of a teacher who influenced and encouraged them to write. The only English teacher I can remember probably does deserve some of the credit for my success because she was one of the hardest teachers I ever had. Honestly, I don’t know why I write; all I know is it’s one of two things I can do that makes me feel completely free.

The first “official” writing I did was as a fifteen year old high school sophomore. My dad was part of an APAzine and, for whatever reason, I started guest writing on his zine. That led to me getting a zine of my own in the Turbo Charged Party Animal APA. Rope the Moon (named after the John Michael Montgomery song and a nod to my dad’s influence on me) was the ramblings of a child in a world of adults.

I was held to a high standard because most of the contributors were my dad’s age. They were somewhat hesitant to allow a kid in, but they voted me in after those guest contributions. To this day, I feel blessed to consider some of those members friends.

Sometime after high school, life got in the way of my dreams. They keyboard was dusty. Looking back, that’s also when I felt my most restless. After my daughter was born, I started my first blog, More Than Mom, as a way to vent about my struggle to hold onto the identity I’d owned for 27 years.

In 2006, I heard about NaNoWriMo for the first time. I jumped in with the enthusiasm of anyone who’s never tried to write a 50,000 word novel in a month. It was a damn good story. Did I mention I’d never written anything of that length before? Yeah, that’s important because it means I never lost a work in progress of that length before. It was November 14th and I was over 24,000 words when my hard drive failed. And with the loss of my manuscript, I lost the drive to write for a while.

In 2012, I attempted NaNoWriMo again, this time saving in so many places I’m sure I’ll be finding partial copies of Bent everywhere until the day I die. The thing they don’t tell you with NaNo? When you hit 50,000 words, that doesn’t mean you’re done writing! So, I kept writing until I was done. And then I edited. And edited some more. Deleted a bunch of scenes, added others in. Had some trusted friends and mentors read it and then tweaked it some more.

In January 2013, I made the single scariest click of my mouse that I will ever make. I published Bent. It’s been a whirlwind year and it keeps picking up pace but I’ve never before felt so blessed to be where I am!

I’d love to hear from you! Feel free to email me at hbheinzer@gmail.com with questions, comments or even a good joke!