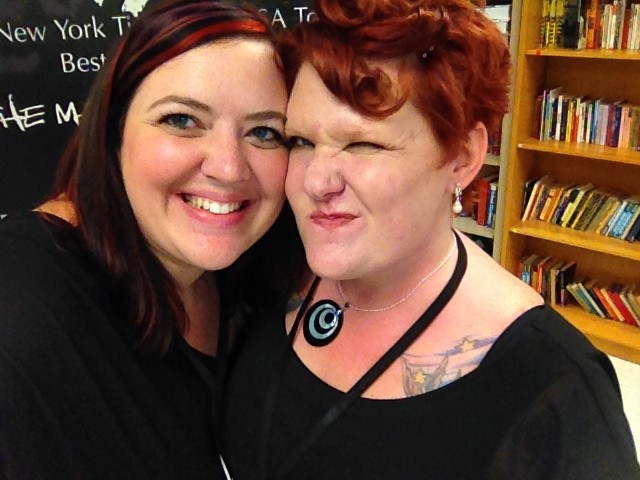 I go to a lot of book events. More than I would like to admit actually, and each time I come home with the exact same stories, the exact same answers, and a handful of pictures that look like my previous handful of pictures. These are not bad things, just a fact of book event life. Until now. Houston Book Rave (which I’m sure all of you are sick of hearing about) was this past weekend, and it set a precedent for all future book events. Why? Because it was literally…the best event I have ever attended (and I use that word loosely since I actually worked the event.)

Anyone who has every attended a book event (for example ATBF – which I’m not dissing in any way shape or form) knows that “event” is code for “panel.” And while panels are great (you get to know a few fun facts about an authors writing process or background on a particular character) they tend to be lit’s own personal version of tryptophan. (aka: the evil amino acid in Turkey that makes you lapse into a coma.) There are only so many times a question can be answered before you have heard it all.

So, what does this have to do with the awesomeness that was HBR?

HBR was set up like a party. Authors were assigned to a room, given free rein to decorate (or destroy) it however their hearts desired, and then we would let the cattle (I mean…readers) go. This allowed the authors and readers to chat like normal people, not sit it awe at a podium like witnesses to the second coming. If you wanted a picture you took one (without the glaring eyes of signing line behind you.) If you wanted to cut up, act a fool, teach Jay Crownover how to do the Thriller dance, it was fair game. In short…it allowed people to be themselves. Not feel pressured to fit all their questions into a 30 second face to face, or hope to hell that one of the five random people that got to ask a panel question, actually asked YOUR question. It was awesome.

1. Trini & D (the hosts) are insane. I have no idea how they even pulled that event off, let alone plan it. Also notable, D can throw some booze back like an Irish bare-knuckles fighter, and Trini apparently doesn’t need sleep to survive. Which I commend. (You can sleep when you are dead.)

2. Some authors have serious diva issues (and will remain nameless) while others (I’m looking at you Jordan Deen) have golden tickets hanging out of their back pockets. (For heaven…not Charlie’s chocolate factory…maybe I should have used a different reference.)

3. Toni Aleo..holy shit that girl has some moves. 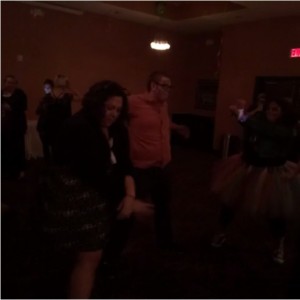 4. There IS such a thing is Dinosaur Erotica. No joke…you can thank Jennifer Miller for that little tid-bit of info. Also, Jen’s mom (who sat with us at the after-party) gets squeamish when you use the words “get” and “wet” in the same sentence.

5. If I lived in Utah Angela Corbett would be my best-friend. (Because she laughs at all my lame jokes.) If I lived in Georgia… I’d have to become a lesbian and move in with Dawn Pendleton. Because she is awesome and fell on the floor when I told her I heard someone’s vagina breaking. (Also…I stole her drink and guzzled it when she left the room.) 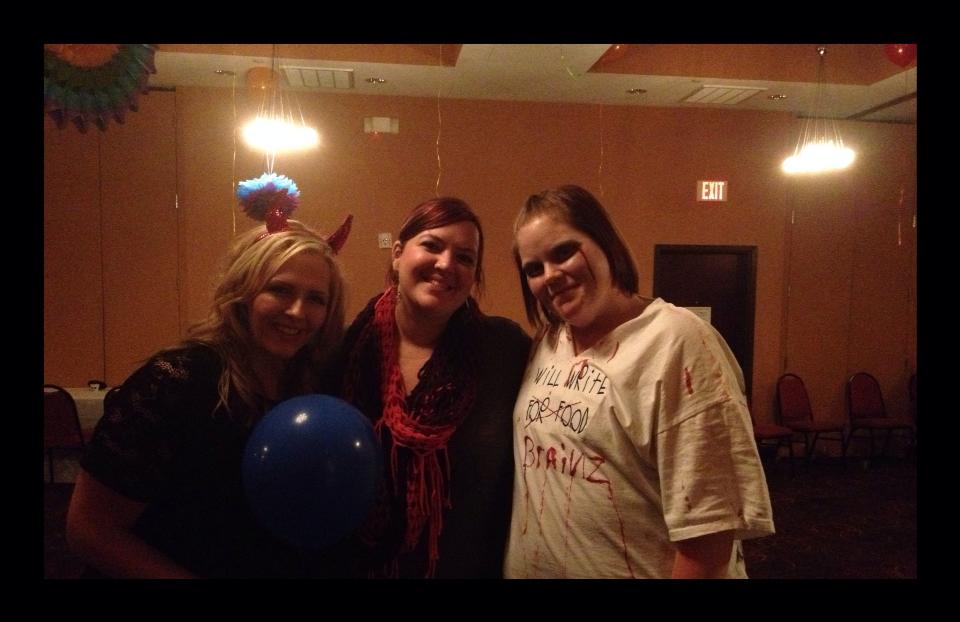 6. Chayse from Books With Bite thought I was 25. Which can only mean 1 of 2 things. I’m either incredibly HOT or he’s a crack addict.

7.  Katy Evan lives in a tiny town in Texas…that just happens to be the same town several members of my family live in. Which means I am obviously meant to stalk her. And then subsequently be thrown into jail for stalking her. (Dawn.. you are on bail duty.) 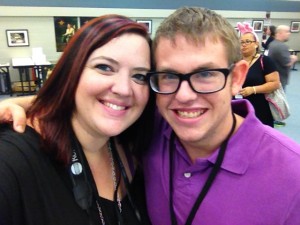 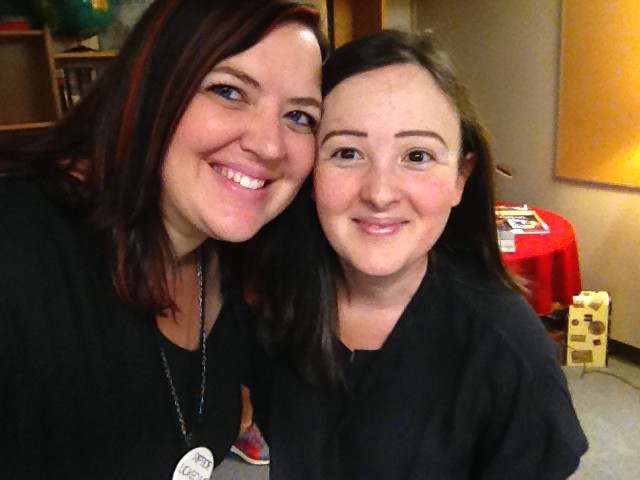 8. It only took me 1 day to burn through a new pair of boots. No joke. These puppies were practically NEW at the start of Saturday morning. Now look at them. *insert sad face* 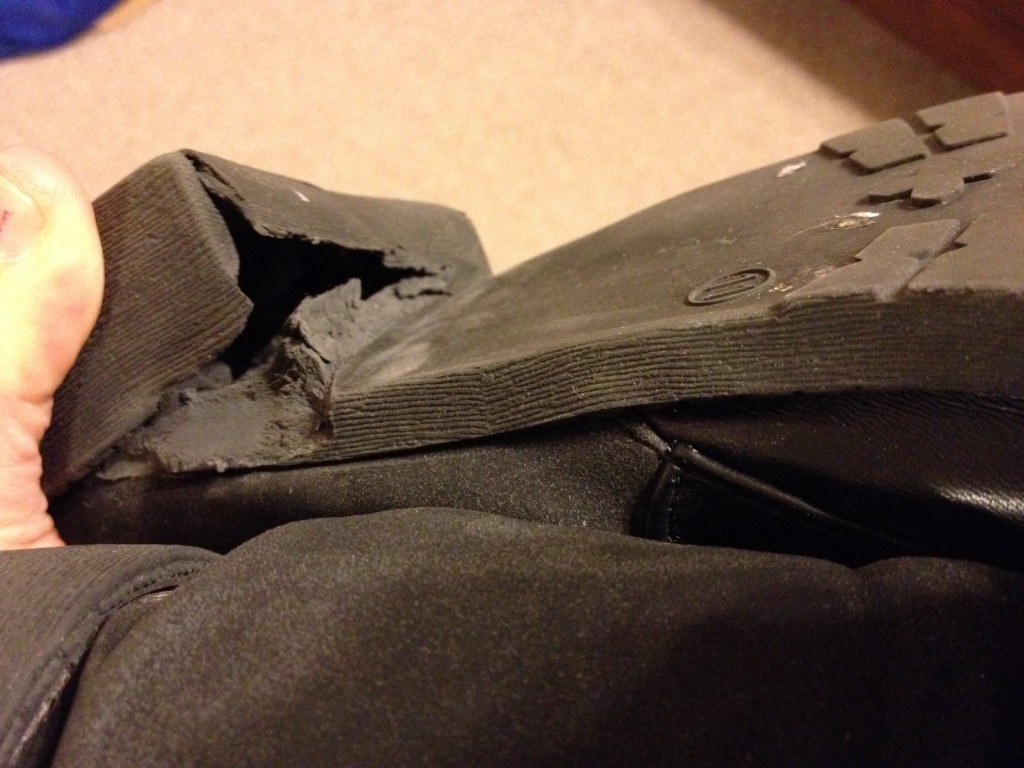 9. I could keep going…but I’m going to shut up. Instead, enjoy the pictures & giveaway below.

A Picture Is Worth A Thousand Words 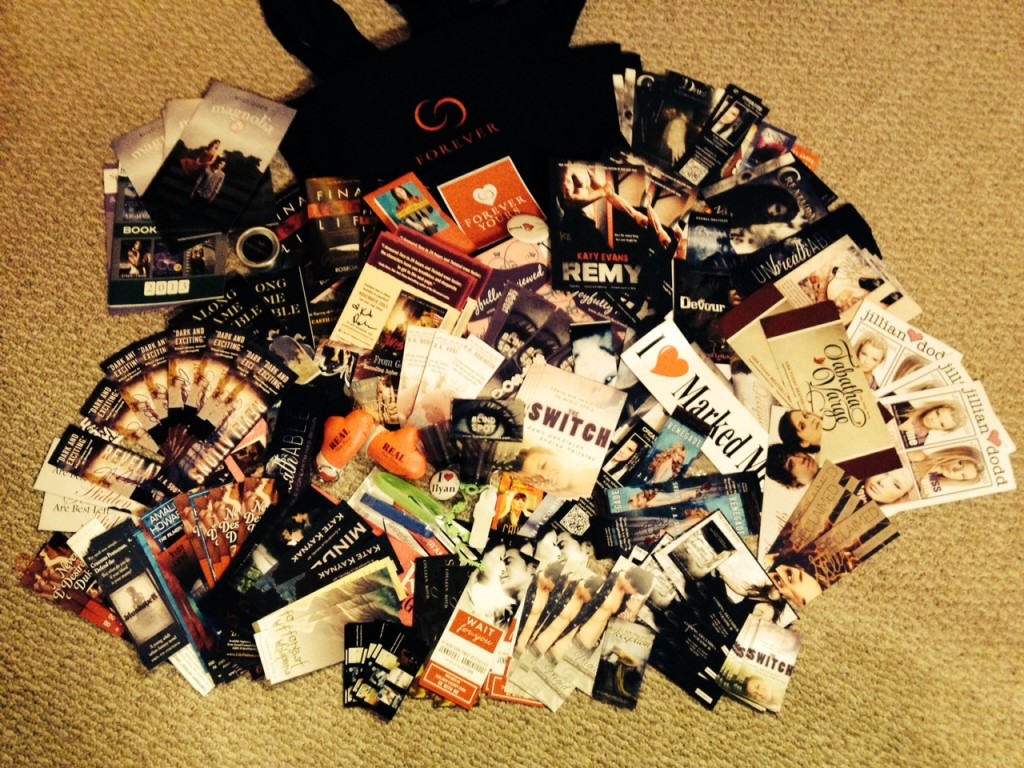 10 thoughts on “The HBR Experience + Giveaway”