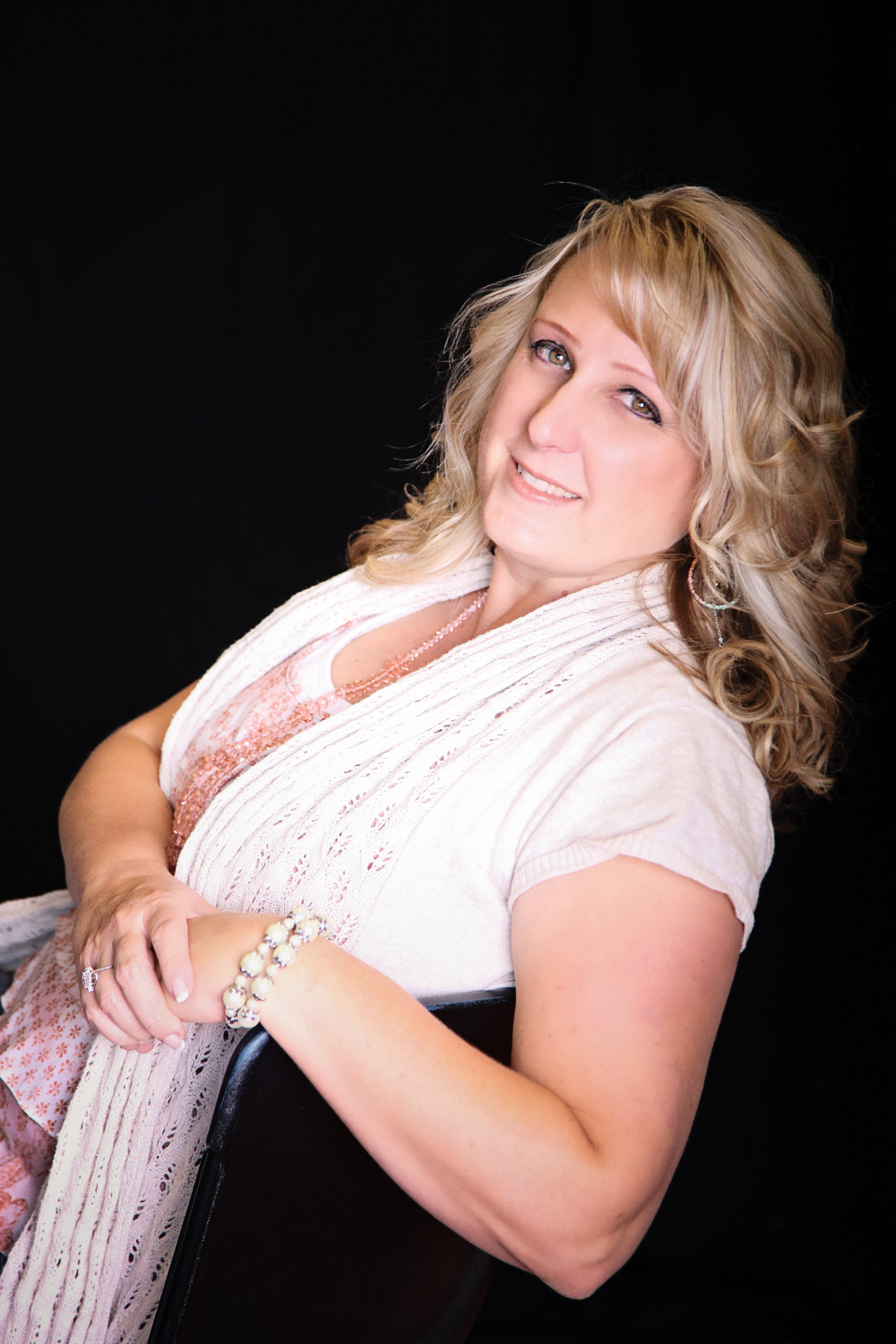 So, I know what you are probably thinking, “Holy flying monkeys Misty! How many times are you going to feature this book?” Funny story (and by funny I mean, not funny…totally irresponsible.) When I first agreed to review Angela’s book “Becoming Bryn” I also agreed to participate in her blog tour. I picked a date, we agreed…flowers bloomed. Being the “responsible” (insert sarcasm) blogger that I am I immediately (read: 2 weeks later) jotted the date down on my blogging calendar. As the date approached, I read the book…wrote the review…shared it with the world (on the date I had on my calendar) and moved on. Mission accomplished.

Then, one fretfully stormy night (cue dramatic music) I heard it. The rather obnoxious ding from my phone alerting me to yet another email. In the dim of horrible infomercial lighting I retrieved my phone to inspect the curious email. This is what followed:

“I was just looking over my blog tour information and I just have you down for a review on July 15th. Is that correct? – Angela”

What followed next, is much too graphic for the internet, but let’s just say I made a dead sailor somewhere proud. For it was THEN that I realized my mistake. I had written down the wrong date. Trying to save my dignity I asked Angela to save me.

“Please,” I whined from my comfy leather couch, “won’t you throw me a bone and write a guest post. I can’t possibly post the same review twice. I’ll come across as the moron I’ve been trying so desperately to convince people I’m not.”

Long story short (ha!) Angela (who is apparently made of sugar and awesome) agreed. So, without further ado (because I think I’ve blabbed enough) Here is a musical bio for “Becoming Bryn.” Enjoy!

If the Characters of Becoming Bryn Were a Song…

Hi everybody! I’m so excited to be starting out the kick-off blog tour for Becoming Bryn at Kindleobsessed! Misty is one of my favorite bloggers and I want to thank her for sharing blog space with me today.

I truly believe that even the best story will not shine without amazing, relatable characters so I loaded Becoming Bryn up with characters that you might love or maybe you’ll love to hate.  For today’s guest post, I wanted to introduce you to those characters in a fun way. For each of the main characters I’ve chosen a song to give you a feel for their personality or maybe their outlook on life. I’ve also given a link to each song’s youtube video so you can really get the vibe of what I was describing by listening the music.  I hope enjoy the post and maybe discover a new song along the way. Most of all, I hope as you read Becoming Bryn, you’ll find a character that you can connect with and route for as they face their challenges. 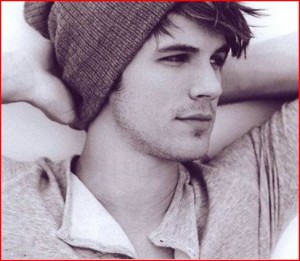 Let’s start with the stunningly hot, high school senior, Quinton.(yep, I’m fanning myself just thinking about it)  Quinton is Bryn’s boyfriend and pretty much makes every girl swoon whenever time he walks by.  His song, I’m Sexy and I Know It by LMFAO 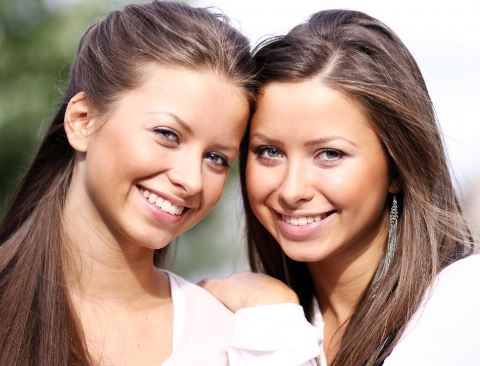 Next is the beautiful brunette Bryn. Bryn is everyone’s favorite new cheerleader and life’s just a little more interesting when she is around.  Her song,   The cup song (You’re Gonna Miss Mme When I’m Gone) by Anna Kendrick

Moving on, Jesse is the identical twin sister to Bryn but that is where the similarities stop. Jesse is guarded and sarcastic, studious and most importantly jealous towards her twin. Because she longs to feel more alive, her song, Alive by Krewell 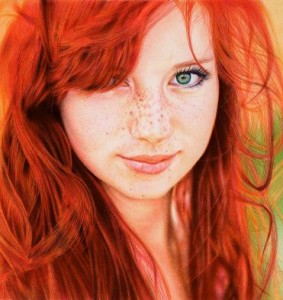 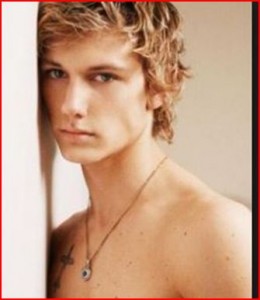 And then there is Ethan, the sizzling blonde best friend of Jesse who spends his time with his “girls of the week” trying to find the girl that will finally make him happy. He loves to laugh and if he were to sing to Jesse, he would sing Gone, Gone, Gone, by Philip Philips.

Finally, I want to close the post with one final song. This song captures the relationship between Ethan and Jesse with near perfection, even if neither of them will admit it! You belong with me by Taylor Swift. 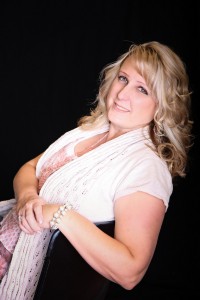 My love of writing started when I was old enough to start creating stories in my head, which was young enough that I can’t remember the first time.  It was my cure for boredom. At night, I would lie in bed for what seemed like hours crafting elaborate story lines and characters in my mind. I was called imaginative, among other things, by my teachers and parents.

As I got older, I began to write down my ideas on scraps of paper here and notebooks there. In high school, I was one of the weird ones who actually enjoyed the assigned reading, especially, A Wrinkle in Time by Madeline Le Engle.  This book is still one of my favorite books and her creativity and bravery continue to inspire me into my adult life. College writing and literature courses only served to fuel my passion for the power of creativity through the written word.

Eventually, after testing out several colleges, I graduated from Brigham Young University with a bachelor’s degree in the Psychology field and took on the job of full time mom.  Sometime, after a blur of diapers and bottles, sippie cups and school functions, I picked back up my proverbial pen and began writing again.  I published my first YA novel,Unbreakable Love in late 2011, and my second novel,Shackled, was released in spring of 2012.

I was born and raised in Palm Springs, California and after living in several different states ended up back in yet another desert in Arizona, where I reside with my husband, three kids and five cats.  We’ve now lived here for ten years and haven’t melted yet, although we have fried eggs on the sidewalk. We love to escape to our cabin in the mountains or to my favorite place, the beach. I have several obsessions, including my passion for all kinds of music and my inability to stop buying cheap jewelry. I am often caught singing in public bathrooms, just for the acoustics, or rollerblading through my neighborhood while singing loudly to whatever is playing on my iPod. I love to have lots of flowers in my garden and shiny things in my house.  My favorite holiday of all (going along with the shiny things theme) is Christmas. All in all, I consider myself the luckiest, most blessed person alive and am so happy to have this opportunity to write and also to share my writing with other people! 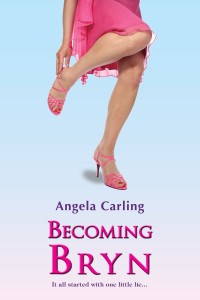 Add it to your Goodreads shelf.

Purchase it on Amazon.

For months, Jesse has been envious of her twin sister Bryn and even has a crush on Bryn’s gorgeous, popular boyfriend, Quinton. When Jesse awakens from a coma to learn that everyone thinks she IS Bryn, the option of actually taking over her sister’s life is beyond tempting, but there’s a downside. She’d have to give up Ethan, her best friend and the only person she trusts. Could she actually live as Bryn for the rest of her life? And if her family and friends found out, would they ever forgive her?