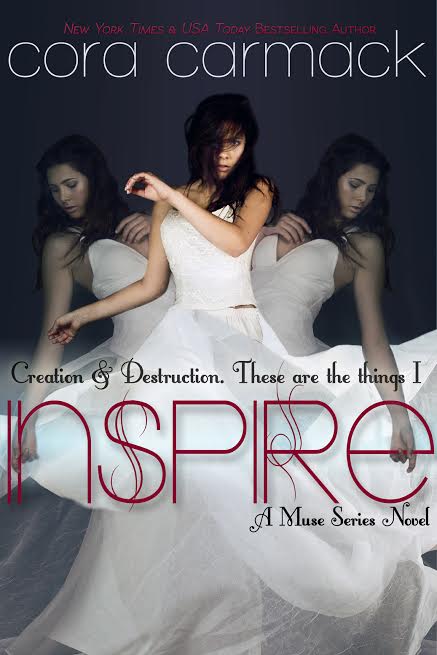 Add it to your Goodreads shelf  / Amazon wishlist

Kalliope lives with one purpose.To inspire.As an immortal muse, she doesn’t have any other choice. It’s part of how she was made. Musicians, artists, actors—they use her to advance their art, and she uses them to survive. She moves from one artist to the next, never staying long enough to get attached. But all she wants is a different life— a normal one. She’s spent thousands of years living lie after lie, and now she’s ready for something real.Sweet, sexy, and steady, Wilder Bell feels more real than anything else in her long existence. And most importantly… he’s not an artist. He doesn’t want her for her ability. But she can’t turn off the way she influences people, not even to save a man she might love. Because in small doses, she can help make something beautiful, but her ability has just as much capacity to destroy as it does to create. The longer she stays, the more obsessed Wilder will become. It’s happened before, and it never turns out well for the mortal.Her presence may inspire genius.

But it breeds madness, too.

I can feel Wilder’s breath against my lips. More than that, I can see it. The sun has set and the temperature has dropped, and air fogs between us. There’s something about actually seeing it, like our lips are touching, we are touching, despite the distance between. And as we sway from side to side, my heart gradually begins to pick up speed.

The strains of guitar music flowing out from the restaurant are nearly indecipherable over the heavy heartbeat in my ears. But Wilder must hear it. His hands are strong on my body, guiding my movements, and I’m practically clay in his palms.

We dance, eyes on eyes, lips nearly on lips, and there is lightning beneath my skin each time his body brushes against mine in a new way. His touch is firm, but gentle, never pushing or pressuring, though I can tell from the dark look in his eyes that he’s just as affected as I am. The music shifts, building to a crescendo, and he spins us. My chest pushes tight against his, and I bite back a gasp. I don’t know if it’s the cold or him or some combination of both, but the tips of my breasts are painfully tight. Just the pressure of my bra is enough to rub them raw.

I remember the night at his apartment, the way he’d taken his time learning my body. I think of the heat of his mouth on my skin, and the memory alone is enough to make me shiver and clench.

He’s back to being business, grown-up Wilder tonight in his button down and glasses. Only now that I know him, it doesn’t seem like such a stark difference. He is neither the straight-laced man nor the tattooed bad boy. Or perhaps he’s both. Regardless of what he’s wearing, Wilder is caring and loyal and strong and so sexy that I’m having trouble remembering why I shouldn’t push him into the backseat of his SUV and crawl on top of him. 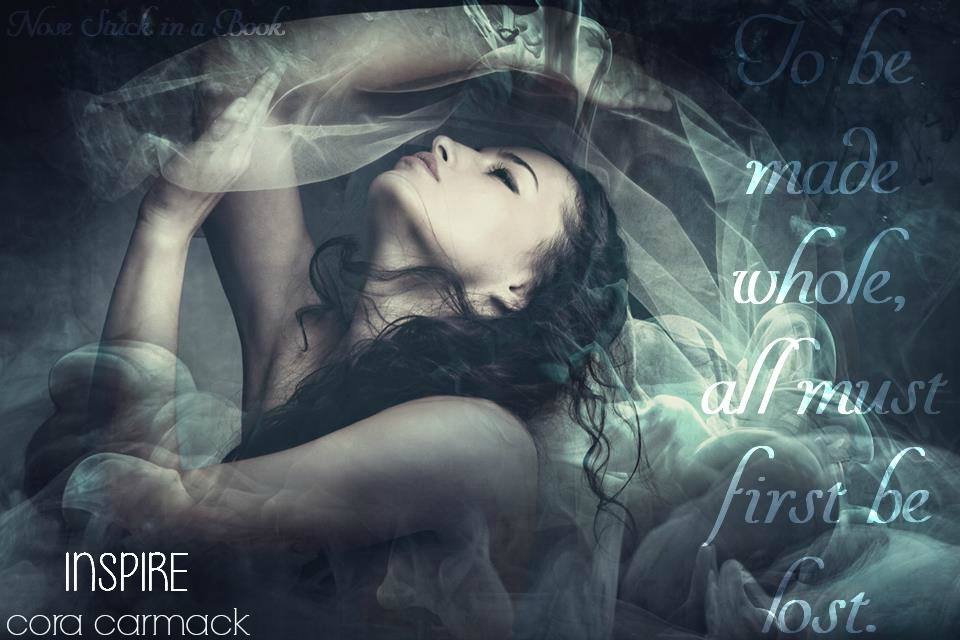