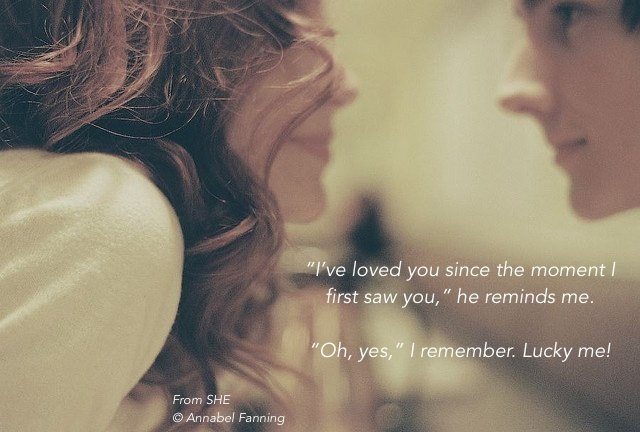 This might seem like an obvious question, but for me Paris wasn’t the obvious choice of setting for SHE. I knew I wanted somewhere in Europe – something about the rich cultures and history gives Europe a depth and romance that I find lacking here in Australia. Holland and UK were instantly out of the running because my own history is tied to those places, and I wanted somewhere “new”. In 2011 I was fortunate enough to visit Madrid – I loved it! That city is very sophisticated, clean, warm, stylish, easy to navigate, and I can see myself being quite happy there. Madrid was a definite contender. Paris was the other contender. Yes, it’s the city of love – but what does that really mean? My draw to Paris is it’s artistic history which centres in the area of Montmartre. You can feel it when you walk through the streets – this place is special. Artists, musicians, writers, poets, playwrights have all passed through this area (you can see a bit of this in the film Moulin Rouge). Paris has that “Je ne sais quoi” – there’s just something about it!

I was on the second or third page of my novel…Gemima is walking down the busy streets of…it was time to decide: Madrid or Paris? I wrote the latter without really thinking about it. The decision was spur-of-the-moment. However as the novel progressed Paris became a worthy character in itself. It became a very solid foundation, a backbone for the story and two main characters – two romantics at heart who both came to the city a long time ago with hopes of “something more”. I immersed into the culture of this city, having the characters explore several areas of it, including Montmartre, where they spend a thrilling evening go-karting down the steep streets. Now that the novel is finished I can say without absolute certainty that SHE would be an entirely different story had it been set in Madrid – in fact, I can’t imagine it all! Although I thought Paris was a hasty decision, in hindsight I think it was always meant to be. It’s the quiet heartbeat in the background of this love story.

She by Annabel Fanning 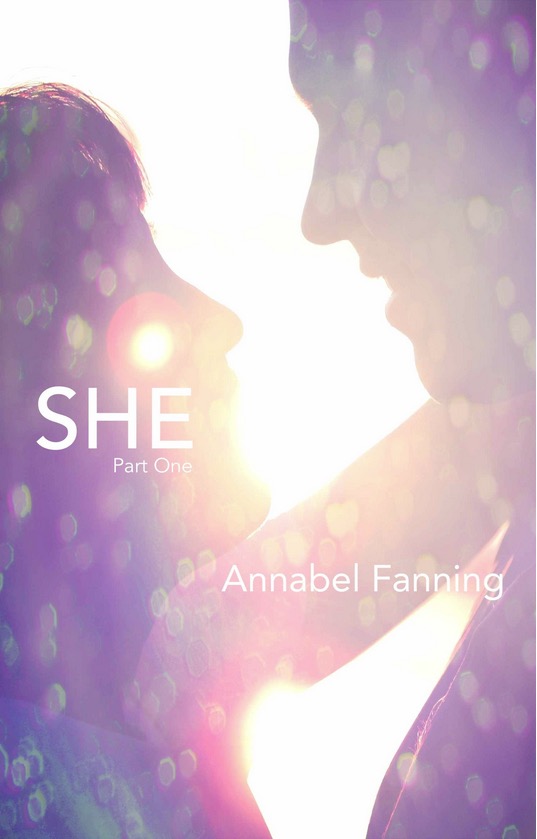 I’m sort of international in terms of my parents’ mixed-nationalities and where I’ve lived, but I think of myself as British. I spent my childhood in an idyllic Scottish country town. Now I live in Perth, Western Australia.

I wrote the first two pages of SHE and something clicked within me. I knew I wanted to (had to) keep writing it and a plot formed in my mind soon after.

Very soon I surpassed the 100k mark and I had so much I still wanted to write, and so decided to cut SHE in Parts 1 & 2.I published SHE part 1 a few weeks ago (have you got your copy yet?) Part 2 will follow next year.