The Barrier Between by Stacey Marie Brown 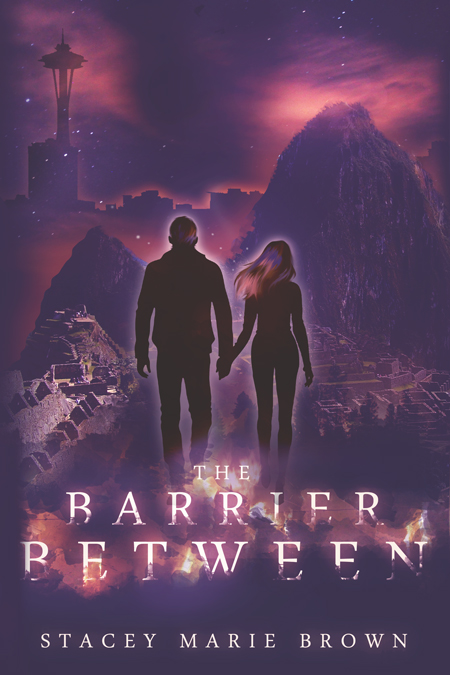 Zoey’s life has taken a dramatic turn. Only a few months ago she was a Collector working for the a secret part of the government called the Department of Molecular Genetics (DMG), tracking and collecting fae. Her life had been changing and improving with a partner she loved and a sister she adored.

Now all that is gone—Daniel murdered by a fae, and Lexi killed when the Seattle area is devastated by a powerful, magical electrical storm. Zoey herself is altered by her association with the Wanderer, Ryker, in life-changing way.

Zoey discovered she was an experiment from the very company she worked for. She could die at any moment of a threatening defect—taking Ryker’s magic with her.

In a race against time, Ryker and Zoey set out to find a way to transfer his powers back before it’s too late. Their journey takes them to the rainforests of South America, dealing with those who are after something Ryker possesses and who will stop at nothing to obtain it for themselves.

What Zoey and Ryker discover can destroy them or tear them a part for good. 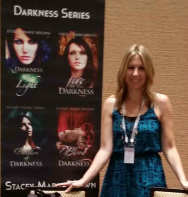 Stacey Marie Brown is a lover of hot fictional bad boys and sarcastic heroines who kick butt. She also enjoys books, travel, TV shows, hiking, writing, design, and archery. Stacey swears she is part gypsy, being lucky enough to live and travel all over the world.

She grew up in Northern California, where she ran around on her family’s farm, raising animals, riding horses, playing flashlight tag, and turning hay bales into cool forts. She volunteers helping animals and is Eco-friendly. She feels all animals, people, and environment should be treated kindly.

Catch up on the series!! 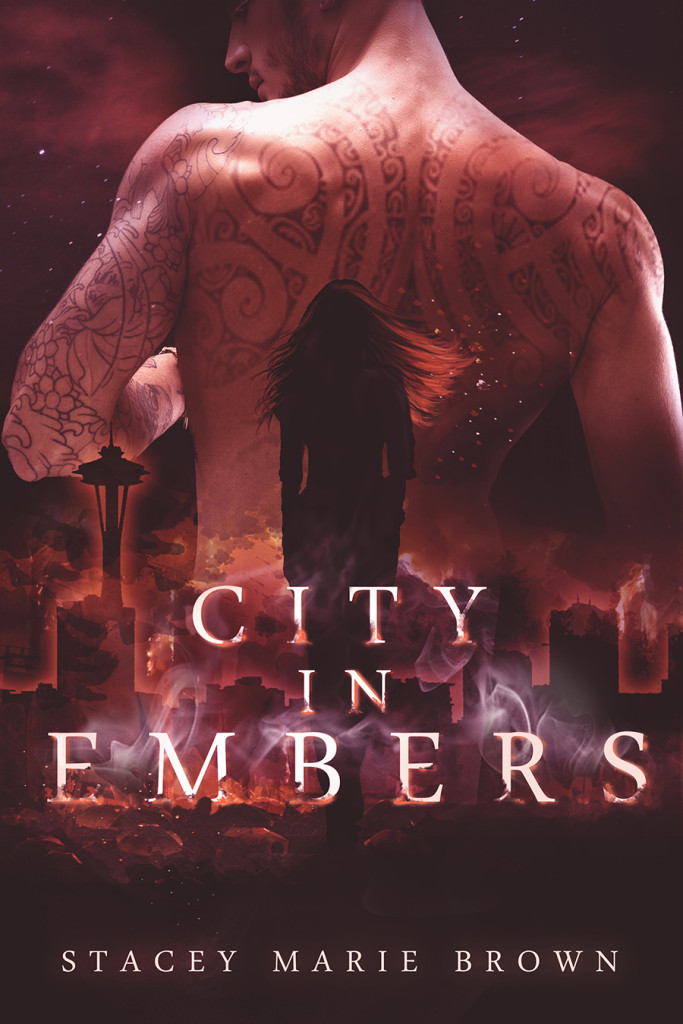 Zoey Daniels has been tossed from foster home to foster home, where she grows up fast and tough. When she is placed in her “last-chance” home, she finds a reason to stay and turn her life around: her foster sister, Lexie, who is paralyzed and confined to a wheelchair. Zoey will do anything to keep her safe.

After high school, Zoey is hired by a special government agency, the Department of Molecular Genetics (DMG), where she meets the other reason to remain: Daniel, her co-worker. The man she loves.

But there is something unique about Zoey. She can see fae. Because of this, the DMG hires her to work as a Collector: catching, researching, testing, and using the fae to save human lives. The work never registers on her sympathy radar. She was raised to think of fae as beasts that feed on humans and want to destroy them.

When devastation hits Seattle, Zoey’s whole world is turned upside down. The electric storm connects her to a ruthless fae, a Wanderer named Ryker, whose dealings expose them to even more trouble and danger. They embark on a journey, running and hiding from both the government and fae, both of which threaten their lives and those they love.