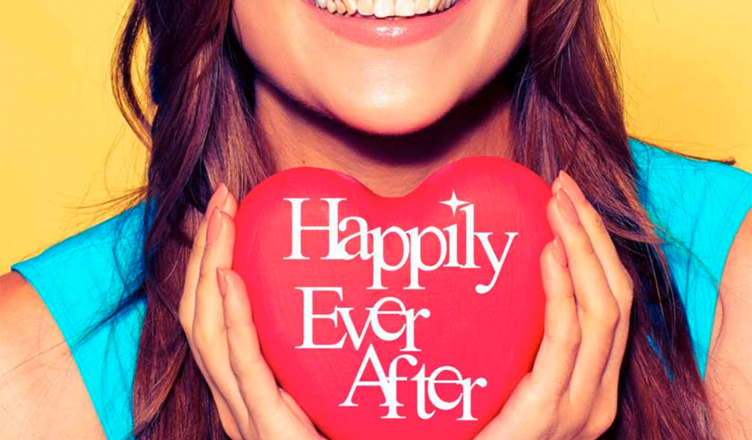 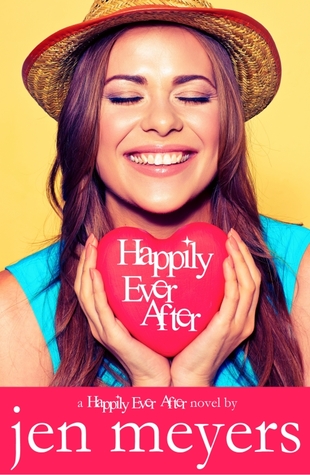 For wedding planner Everly Vaughn, her best friend’s high-profile Caribbean wedding could be her big break. The good news? She’s starting her own business. The bad news? Well…

One client.
The wedding of the season.
Twelve days to pull it off.
No staff.
A bride who’s been engaged four times but never makes it down the aisle.
And the bride’s brother who she’s trying desperately to resist…to no avail.

What could possibly go wrong? (Seriously? Absolutely everything.)

I don’t know about your house (or more specifically your reading habits) but in my house I have two very distinct reading seasons.

It’s not that I’m opposed to switching it up a bit (I have been known to dive into some fairly serious books during the spring/summer months) but not all that often.

Because when the weather heats up, my life morphs into a weird alternate reality. My kids break from school. We spend an exorbitant amount of time around the pool (or on the road) and my level of concentration decreases. Reading something like…say…high fantasy while trying to keep an eye on my kids (so they don’t drown) is difficult. I’ll lose my place, or have to reread a passage multiple times to remember what was happening. (Boo.)

That’s exactly why books like Jen Meyers’ “Happily Ever After” are so important to me. Though they are predictable, and often repetitive (which is the case in HEA) they are also cute, easy to read, and always end on an up-note. (No one wants to read about death and dismemberment while chilling on a beach in Maui. That is what one would call: a major bummer.) But, I digress…

Like I said above, this book is a tad predictable, but…that’s ok. When I pick up something like HEA, I’m not looking for a life altering plot. I want an entertaining one. That is exactly what Meyers’ story delivered. Easy breezy entertainment.

Everly (who’s name is actually shortened to Ever in the story; I’ll give you a second to process the semblance behind that.) has done the unthinkable. She horizontal mambo’d the world’s most notorious man-whore. Said man-whore (who’s name is actually Austin) just so happens to be the brother of her best-friend. Now, insert a bunch of obvious plot points here…and you get the drift. Things are about to get incredibly awkward for Everly.

It’s not the plot though that had me flipping pages, it was the characters. They are what actually make this book work. Everly and Austin are surrounded by a bunch of coo-coo birds. (Said with love of course.) There’s the business woman, the hippie, the promiscuous one. There’s the intolerable mother-in-law, She-Devil boss lady, and the King of Douchbagery Land himself…the groom. They each play a part in the eventual climax of the story, and they do so in very fascinating ways. (ie: naked yoga, or…becoming members of the mile-high club.) Without them the story would feel flat. Everly alone is a very boring character, she is 100% focused on work and denial. The same could be said for Austin. His focus lies heavily on trying to prove to Everly what type of man he is, not moving the story along. Which means it’s up to the supporting cast to drive the pace.

Now, I could keep going…point out exactly what didn’t work and what did, but I think I’ve said enough to get my point across (without spoiling the whole book.)

“Happily Ever After” is a beach read. It’s what you download on your kindle or throw in your bag when you are racing out of the house. It’s not overly serious (though, admittedly..there were a few touching moments) and can be read in a few hours. The plot is not going to surprise you (even the twist at the end isn’t too hard to guess) but that doesn’t detract from it’s fun laid back intent.

If you want an easy read, or even a happy one, this is the book for you. Think of it as a Harlequin without a swoony dude on the front cover.

Read the prequel novella Happily Every Now for FREE

2 thoughts on “Always The Wedding Planner, Never The…”