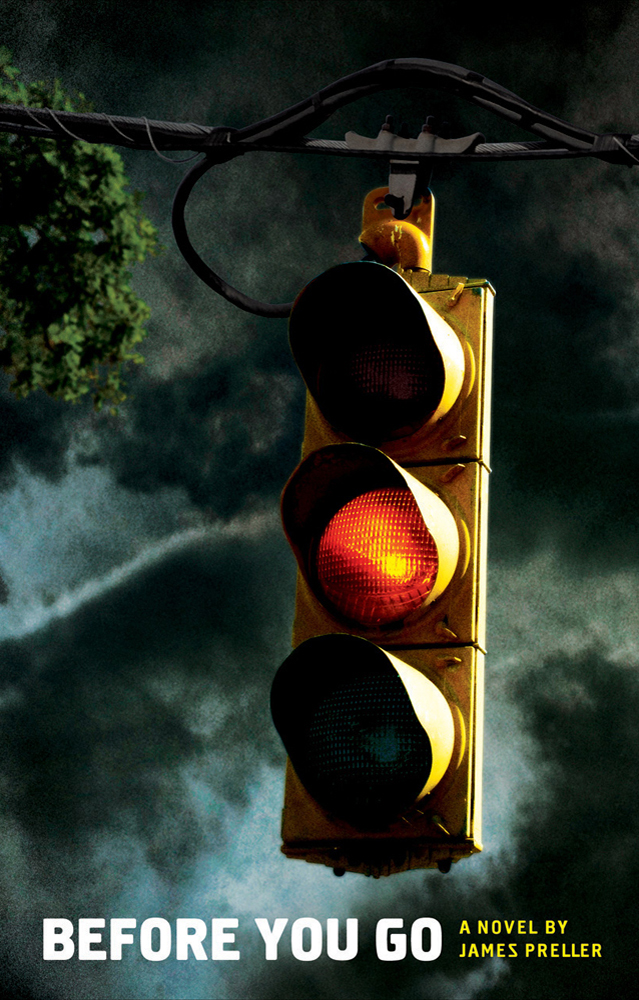 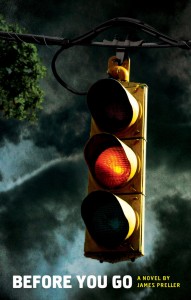 The summer before his senior year, Jude (yes, he’s named after the Beatles song) gets his first job, falls in love for the first time, and starts to break away from his parents. Jude’s house is kept dark, and no one talks much—it’s been that way since his little sister drowned in a swimming pool seven years ago when Jude was supposed to be watching her.

Now, Jude is finally, finally starting to live. Really live. And then, life spins out of control. Again.