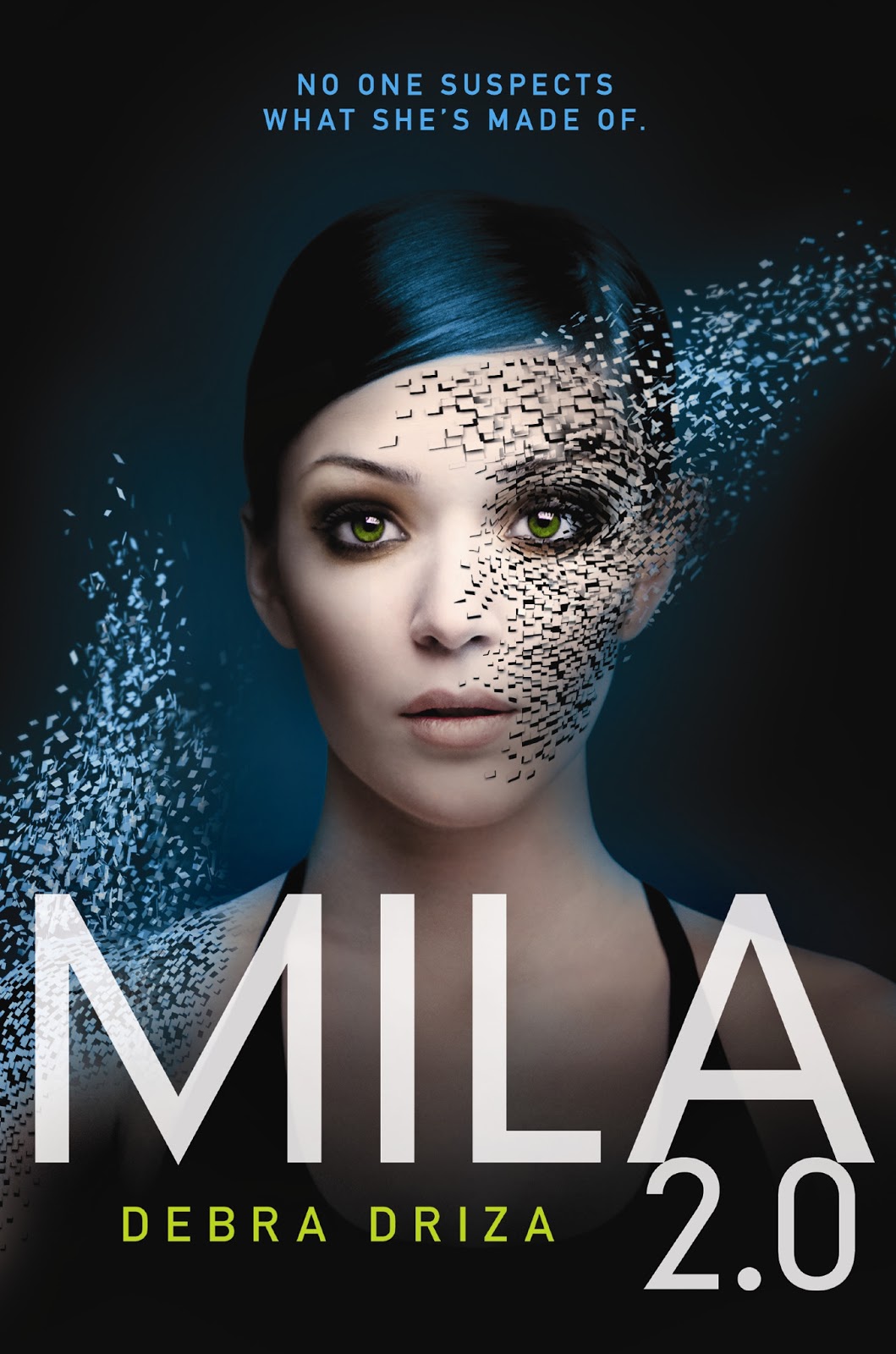 “I’d meant to stay reserved, so that I didn’t freak him out as soon as he walked inside by assaulting him with one hundred and twenty pounds of emotionally flawed android enthusiasm.” 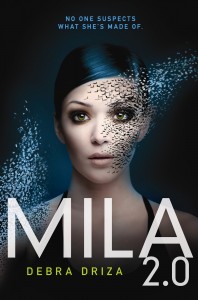 In an alternate reality I’m a bad-ass. Move over “Man of Steel” Misty is here and she makes “leaping tall buildings in a single bound” sound like Sunday morning Sesame Street. I can punch through walls. I know every form of martial arts known to man, and deep-sea diving? Pfft…tanks are for pansies.

But…In THIS reality, I’m a glorified version of a soccer mom. I run errands and volunteer at book fairs. Punch through walls? No, thanks! Broken fingers hurt like hell.

I know definitively who I am. There is no speculation, no second guessing. I am human! Hear my weak ass roar.

That’s not the case for Mila though. Her realities are the polar opposite of mine. She’s a sleeper-cell in a teenagers body. Even worse…she had no damn idea.

Mila was never meant to learn the truth about her identity. She was a girl living with her mother in a small Minnesota town. She was supposed to forget her past —that she was built-in a secret computer science lab and programmed to do things real people would never do.

Now she has no choice but to run—from the dangerous operatives who want her terminated because she knows too much and from a mysterious group that wants to capture her alive and unlock her advanced technology. However, what Mila’s becoming is beyond anyone’s imagination, including her own, and it just might save her life.

A few weeks ago I reviewed another “android novel” called “Freak of Nature” and while I enjoyed it, I remember being disappointed by its lack of action. Debra Driza’s “Mila 2.0” hit that missing action out of the park. (*Crack* going…going…GONE! *applause*)

This little fact seemed to be a problem for some (early Mila) readers. THEY wanted equal parts romance, with their Sonny-esq (that’s an I,Robot reference for those of you that didn’t catch that) type ass kicking. ME? I was perfectly content to remain focused on Mila and her car chase/prison break/airport breach/torture test/holy crap your mom is on fire/water burial perusal into who she “really” was.

Her ability to relate to AND feel like a human was established in Part 1, and this is one of the ONLY times we experience the “relationship” (romantic or familial) aspects of the book.

Stripping that away from her and then immediately thrusting her into these various high-octane situations allowed the reader to connect with the “other” side of Mila. The side that she herself didn’t even know existed.

We discover her moral line the same time she does.

We experience mental shifts the same time she does.

We feel the break between reality and inevitability the same time she does.

Removing the constant “physical” presence of a love interest was just one more way for the audience to see Mila’s new life through HER eyes instead of through the rose-colored glasses that romance junkies (myself included) so often plop on top of a plot. In other words…OUR HOPES as opposed to MILA’S HOPES.

That doesn’t mean romance and Mila were setting up shop in Divorce Court though. Like I said before, Part 1 (of 4) of Mila 2.0 was all about establishing humanity and humility. And it’s these initial connections that ultimately drive her (or hinder her) through-out the remainder of the novel.

As for the plot itself, think “The Bourne Identity” meets “Alias” meets “I,Robot.” It was a stellar mash-up of intrigue, deception and corrupt power.

In short: just what the doctor ordered.

In the end, Mila 2.0 turned out to be a  stunning debut work, by a blossoming new author.

Happy Reading my fellow Kindle-ites and remember: Surrealism is: 1 day going to school, the next kissing a boy, and then finishing off the week in some kind of macabre game of life.