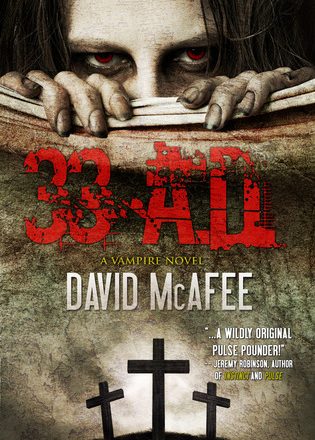 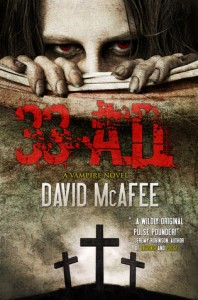 When I was slightly younger than I am now (and by slightly I mean at least 20 years) I used to babysit for this little boy named George. Now George, he’s a rather plain individual. Only wears white socks. Goes to bed at exactly 9pm every night. Is an Eagle Scout. Obviously…this little antidote is not about him, instead it’s about his mother. Her name was Karen and she had this crazy way of looking at life. See, she was an artist. Ok, that’s not exactly accurate, she was technically a medical billing specialist, BUT when she got home, she would fire up this industrial sized kiln that made a home in her garage and start slinging paint. My point…Karen used to ask me these wild questions. Questions that were designed to (not only make me laugh until I peed) but think outside of the box. The one I never forgot:

“What if our mouths were in our armpits instead of on our face? Can you imagine that…having to chicken flap your arm every time you wanted to ask the time or order a taco?”

Pretty ridiculous right? I’m talking “acid dropping” type ridiculous, not your everyday “I wonder if I jumped off this roof if it would hurt” type ridiculous. (Hmm, that’s kind of wacko too. Don’t judge me!)

Why? Because McAfee took something as infamous as the crucifixion of Jesus Christ (“your mouth”) and plopped it right smack into the middle of a vampire uprising (“your armpit.”)

“Jerusalem, 33 A.D. The vampires of the era have long sought to gain a foothold into Israel, but the faith of the local Jewish population has held them in check for centuries.
When one of their own betrays them to follow a young rabbi from Galilee, the elders of the vampire race send Theron, a nine hundred year old assassin, to kill them both.

The rabbi’s name is Jesus. Killing him should be easy.”

First and foremost (or at least before I bring out the big guns) let me tell you that yes, I am a christian. And yes, the initial concept of this book worried me a tad. Jesus Christ. Evil vampire coven plotting against each other. I’m fairly certain the only thing more sacrilegious is lighting a torch and chunking it through the door of your local church. Which is probably why (for the first 100 or so pages) I changed Jesus to “Pablo” and gave him a wicked mullet.

But by page 101 I was over it.  McAfee was on to something, and as predictable as some aspects of the story were (Um hello! Cross, back, crown of thorns? Any of this ringing a bell?) I was shamelessly sucked in.

Sucked into the characters and their struggles to face their own mortality. Sucked into the flabbergasting game of loyalty, deceit, and admission they played with each other. And more importantly…sucked into the mildly disgusting (read: amazingly intriguing) descriptive passages that McAfee threw around like Chiclets in Mexico City.

“Clad in the tattered black robes of its station, it floated through the room like the specter of Death. Hordes of squirming larvae feasted on its person, roiling and undulating like miniature waves on a lurid ocean. The curse of a Lost One meant there would ever be just enough flesh on its bones to keep the larvae fed and itself animate, and no more. As Theron watched, a fat green grub perhaps an inch long chewed a hole in the decayed skin on the creature’s left forearm and loped upward to the elbow, where it met with more of its ilk and burrowed beneath the gray flesh once again.”

Add that to the spectacular 2 sentence foreshadowing:

And what you get is a quality (though wild) reimagining of a notorious story.

And while I’ll admit it was a little slow in parts (I think I yawed more than once waiting for the action to pick back up) and not for everyone (Nuns need not apply) I still happily deem it well written.

If you prefer your vampires blood hungry and very moody. This one is bound to entertain you.  If you like the sparkly version, you are barking up the wrong tree.

Happy Reading my fellow Kindle-ites and remember: “Intelligence is something we are born with.  Thinking is a skill that must be learned.” – Edward de Bono. Think outside the box!