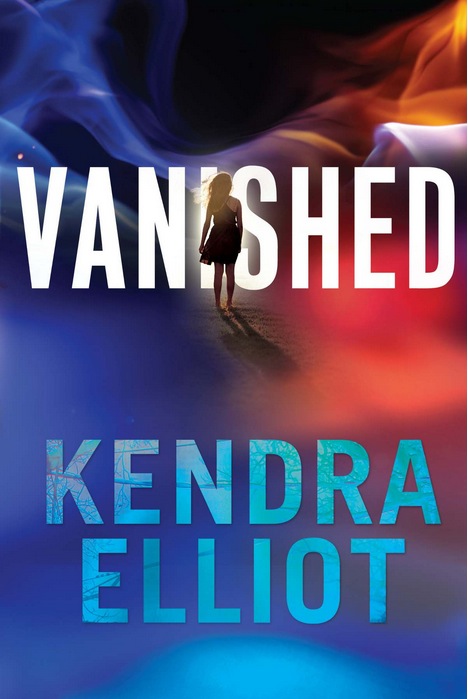 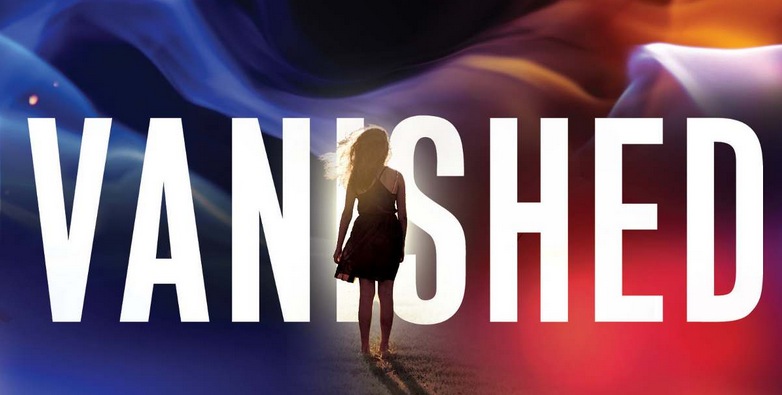 When my son was in Kindergarten he was assigned a timeline project. The point was to document the “firsts” in his life. (First movie. First trip to the zoo. The first time he lost a tooth. You get the idea.) After the teacher was done grading them she sent them home. My son (having worked so hard on it) decided he wanted to hang the timeline on his wall. I quickly agreed because, let’s face it, the project was pretty cool. It has remained on his wall for the last 5 years, and truthfully, I’ve only thought about it once or twice in that span of time. One of those times (conviently) coming on the heels of (my completion of) Kendra Elliot’s latest novel “Vanished.”

My children have (thank God) led incredibly blessed lives. Their experiences with loss have been limited to distant relatives or 80 year old (out of state) great-grandparents. Trauma? A few stitches and one or two rough tumbles off of a runaway bike. NOTHING life altering. But “Vanished” (and subsequently the timeline) got me thinking about those whose timelines are a little messy. How they cope with a few red slashes in a field of green.

Do they bottle everything up?

Turn to a life of crime and kidnap 11 year old girls?

There is (obviously) a slew of directions a person go. Elliot explores just one of them in her first Mason Callahan novel.

When an eleven-year-old is abducted on her way to school, the FBI doesn’t waste a moment, sending agents to scour the area and embedding Special Agent Ava McLane with the distraught family. In the eye of the storm is local detective Mason Callahan, whose life is crumbling to pieces—he’s related to the victim, and his longtime confidential informant has just been murdered.

Both he and Agent McLane hole up in the victim’s family home. Every second counts in a kidnapping case, and the stakes keep rising the longer the girl is missing. As Ava and Mason struggle to hold the family together in their darkest hour, the two investigators find themselves drawn to each other.

To get semantics out of the way first (and to clear up any confusion with my “Mason Callahan Novel” bomb drop above) this is NOT a “Bone Secrets” novel. Yes, it incorporates several of the same key players; Mason (which was heavily featured in “Alone”) his partner, and one or two hit and miss players from the morgue, but that is where the line ends. (I’m sure most of you could have figured this out simply by looking at the covers. BUT…I’ve noticed a few reviews that are calling this Bones #5.) However, just because it’s a new series doesn’t mean it’s a jump in genre. “Vanished” much like Elliot’s previous novels is still considered romantic suspense. That said…it’s much heavier on the mystery/suspense side than the romance. (Which is NOT necessarily the case in her other series.) There IS romance (duh) but it isn’t the focus of the plot, more an added bonus to help build strength in the characters and set groundwork for the rest of the series. Get? Got it? Awesome. Moving on.

Now, for those of you that think I was a rambling beast above spouting nonsense about timelines and trauma…I assure you it’s not as random as it may have appeared. For starters, “Vanished” is written in timeline fashion.

After a few chapters to explain who Mason Callahan is, and what’s going on in his life (abstractly) a little girl is kidnapped. If you know anything about kidnapping statistics (which (for the record) can be found EVERYWHERE on the internet – not that I’ve looked, cause that would be creepy and a total red flag *cough*) the first 3 hours after a child is abducted is critical. Meaning, that if the intention is to kill the child it’s usually (roughly 76% of the time) most  likely to occur in those first 3 hours. After Henley (the 11 year old innocent in “Vanished”) is kidnapped the title chapters change to a timeline countdown. For example: 23 Hours Missing. This timeline continues throughout the remainder of the book. I’m assuming to not only remind us (while the plot is sidetracked) that a little girl is missing, but also to evoke a state of emergency in the reader. The higher the number, the most likely Henley won’t be recovered. This (the clock) is talked about by each and every character in the book adding an overwhelmingly desperate/realistic feel to the story.

Unlike in Elliot’s “Bone” novels, “Vanished” is written to establish people, places and things. Up until this point all of Elliot’s novels could be read separately. Yes, they involved the same characters, but the leads where never the same and the stories/crimes were always solved by the end of the novel. THIS novel is the start of an actual series. “Bridged” (which is to be released in January 2015) is a new crime, but involves the same leads. Making these books necessary to read in order to gather significant background information to make the books worth while. And Elliot, being a solid writer, managed to fill this novel with a ton of information (aka: old case information, family connections, childhood memories) without stopping the flow of the book itself. Instead the story remained fast paced and fluid. (Even though there were two seemingly unrelated crimes to deal with at one time.)

Aside from the characters, the plot itself was one of the best I’ve read from Elliot. Maybe I was a tad more emotionally invested because this story is about an abducted child and I am a mother of two. Who knows? But I do know that I was desperate to find out what happened in a way I wasn’t with her four other novels. (Not that I didn’t enjoy each of them.) The crime was an atrocious one. The reasons FOR the crime weren’t much better, and the ending was actually quite heartbreaking. (Which was unexpected.) The story was filled with more mystery than expected and a tad more suspense than I’ve read (from Elliot) in the past, but it didn’t feel out of balance. Instead if felt perfect, unforced. I think if she had pushed the romance aspect more it wouldn’t have been as successful. (For no other reason that the stand-offish nature of the romantic coupling.)

I’m overjoyed that Elliot has decided to write a series with carry-over characters, it’s a great chance for her to expand in areas she never has in the past. AND…as for “Vanished” as a whole…it’s easily the best book I’ve read from her, and a SOLID start to a promising new series from an author I have come to depend on for quality.

I can’t wait to get my hands on “Bridged” and learn more about the Callahan and his old school cowboy way of serving up justice.

Happy Reading my fellow Kindle-ites and remember: Amber Alerts were created for a valid reason. Don’t ignore them! Read them. What if it was YOUR child?