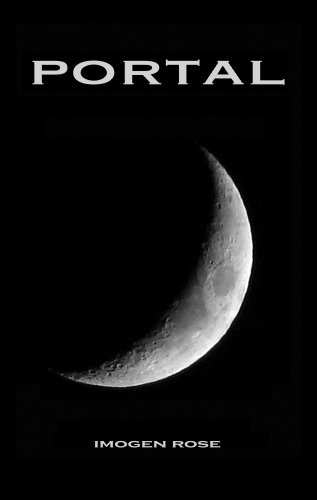 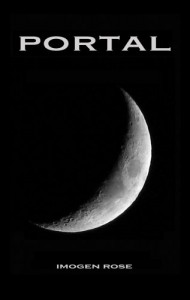 I have been sitting on this book for a while now (4 months to be exact) and I have to say “shame on me.” See… I have this problem (it’s actually much worse than the OCD thing) it’s the inability to read what I’m told.  Yes.. I know… this entire statement is completely ludicrous since I spend most of my time telling all of you what to read. (deal with it) See… when I was a junior in high school I was forced to read “A Farewell To Arms” by Earnest Hemingway and I hated it.  Not the “reading” but the book itself. (Really?? Did EVERYONE have to die?) Ever since then I have turned into the reluctant reader.  I avoid the bestseller list like its the plague, I hid in fear when the book “The Shack” came out, and when everyone was screaming for me to read “Freedom” I shrugged and said “eh… maybe.”  The “Oprah” tag is a guaranteed killer for me, and when more than 5 people in one week send me an email telling me that I just “HAVE TO READ THIS BOOK,” chances are… I’m going to immediately file it under bin 13. (Do not pass go, do not collect $200.)  Every once in  blue moon however this “little issue” bites me in the ass.  This is one of those times.

It’s confusing enough being a a teenage girl, but for Arizona Stevens things just got a whole lot more complicated.  After waking up in a car, that is only vaguely similar to the one she is used to, she notices that things aren’t quite what they were before she escaped to the magical world of slumber-ville. Her little sister has blonde highlights, her mother is nice, and there’s a man she has never seen before suddenly being referred to as dad.  The weirdest thing? She remembers almost everyone, but doesn’t know who they are.  Will Arizona ever figure out who she is? Why is it suddenly 8 months earlier, and how does someone suddenly wake up one morning with a love for pricey things and an older brother named Harry?

It’s been a while since I have felt completely sucked in by a book. Interested? Yes.. without a doubt, but enraptured? Not so much. “Portal” by Imogen Rose did exactly that. Not only was I completely in love with its characters from chapter 2, I was flipping pages so fast that I’m certain at some point I saw puffs of smoke.  The idea of using time travel as the fuel for a good love story is not a new one (see The Time Travelers Wife) but writing it cleanly and easy to follow is.  There were no necessary time stamps, no where-are-we-and-who-are-you’s. Nope… this was just a good old fashioned “What the hell?” with a double dose of “Awe… what a sweetie.”  There is “impending drama” of this I can assure you, (Portal is only book 1 in the series) but in a very calculated (and might I add genius move) Rose only baited that hook and bailed. (You sneaky sneaky girl) I will stress patience with the first chapter however…it’s a little choppy and the dialogue is a tad rigid, but no worries, the tummy flutters in Rose’s writing seem to settle down and the remainder of the book is as smooth as the Gerber baby’s bottom. The only advice I have for Rose; find an alternative to repetitive name use.  I felt like I was saying (in my head) “Arizona” every five seconds. (Honey, dear, sunshine, baby girl… anything, just use your imagination.) Other than that? We have a winner on our hands.

This one is an indie charm ladies and gents, with a promising future (ha) of more to come. Scoop it up, not because I said so.. but because life is to short to read crappy books, and everyone likes a good love story.

Happy Reading my fellow Kindle-ites and remember: Just because you liked them in one life doesn’t mean you’re obligated to like them in this one. Knock a bitch out. She deserves it.

6 thoughts on “I Can See Your Future!”