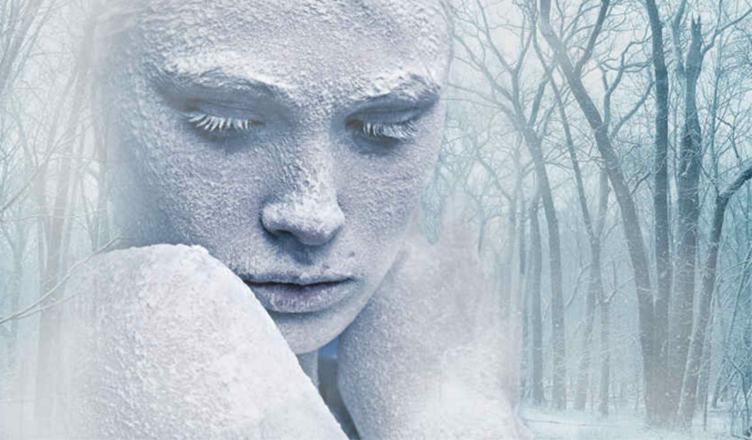 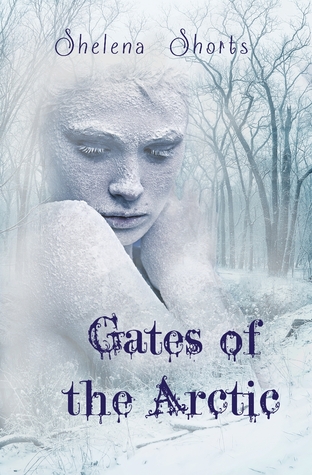 John Quincy Adams once said: “Patience and perseverance have a magical effect before which difficulties disappear and obstacles vanish.”

Shelena Shorts’ latest novel “Gates of the Arctic” is about many things. The end of civilization. Loss. Love. But the most important…patience and perseverance.

In a time when a pandemic is threatening the entire population, Risa and her family apply for coveted acceptance into a new Safe City— a place designed to keep the virus out and to preserve a select few of the population.

But getting accepted into the city may not be worth it. Especially when she is sedated for secure transport and wakes up, unable to find her family. No matter how wonderful the city claims to be, Risa can’t help but focus on the fact that she’s being kept in while the people she cares about are missing.

Meeting a few new friends and an intriguing soldier named Camsen Luck may help, but none of them can convince her that self-preservation is more important than finding her family; or that trying to escape is suicide.

I want you to imagine (for just a moment) this scenario. The world is crumbling around you. A super-virus called NORO-6 is sweeping across the planet essentially killing everyone in it’s path. The only hope you have is a government lottery which (if proven clean of the virus) will take you to a safe harbor in some undisclosed location. You would hop at the chance right? What if I told you that you had to leave your parents behind? What if I told you you had to leave your child behind, or better yet… you were lied to and told your child is on the plane to find out moments later that she is not? What would you do?

Get of the plane?

Nope…not an option. You try to leave, you catch a bullet to the head.

WHAT WOULD YOU DO?

That is the situation Risa is faced with inside of this skillfully crafted post-apocalyptic novel. Submit and stay alive, or go back for your family and suffer all the consequences that entails.

I have read several of Shorts’ novels in the past, and have never been disappointed. Not only is she a solid writer (which I find to be an essential asset for any writer…let’s be honest) but she has a way of sucking you into a novel with her unique world building.

“Gates of the Arctic” takes place in a damaged world. It’s not all that hard to picture what that would look like. Think… “The Walking Dead” minus the zombies. Nature has started to reclaim it’s planet. Buildings are reduced to rubble (or on their way) and grass is starting to split the concrete in once lied beneath. Cars litter empty streets and marauders have claimed the land as their own.  The twist comes when Risa actually gets to Safe City. Instead of it being the same atmosphere only behind really large walls (as one would assume) it’s a technical wonderland. Rich in concepts like bio-scanning and artificial intelligence. It’s hard to envision these two opposite worlds working seamlessly together to tell such an intriguing tale, but Shorts’ makes it seem natural. The old blends with the new creating the opportunities Risa needs to accomplish her task.

Speaking of Risa, I loved her. Her devotion to not only her child, but her entire family spoke volumes about her nature. While most female characters (in YA) would pause in their journey to discover more about their male counterpart, Risa never did. Instead, she took advantage of the freedoms Camsen’s position afforded her. She never backed down, never let her “new” feelings get in the way of her “old” obligations and I thought that was admirable. She was a strong character. Inside and out.

As for Camsen, I was a little put off at first. Here was this obviously handsome man/boy, with an instant attachment to the lead character. I feared insta-love. Especially when his actions went above and beyond what one would deem natural for such a new relationship. Luckily for me though, I got passed it. Mostly due to Shorts’ ability to write the heck out of chemistry. (You know…eye contact, gentle touches, whispers in the dark.) By the end of the novel (or more specifically by the end of the basement scene where Camsen showed breathtaking compassion) I was convinced it wasn’t a wham-bam-thank-you-maam. Praise Jesus for that.

Now, one last thing to talk about and then I’ll stop blabbering.

While I won’t go into specifics (for fear of spoiling something so well developed) I will tell you the few things I enjoyed about it.

#1 – It was very fast paced. There was not a single moment in this book where my interest was not held. No lulls, no lengthy unnecessary passages. Just a straightforward story told in a straightforward way. Don’t get me wrong, that doesn’t mean it lacked mystery or intrigue, it just means that it wasn’t flowery for the sake of being flowery.

#2 – While there are still a lot of loose ends to tie up in the story, I didn’t feel like jumping off a cliff after the last sentence (if you catch my drift.) This story was obviously set up for a sequel, but it wasn’t blatant about it.

#3 – It was awesome. I wish I could find a more eloquent way to say that I really enjoyed the world and situations Shorts’ characters lived in,  but at the moment all I can come up with is two very large thumbs up.

So there you have it. My two cents. A great book for a lazy weekend. Get it, live it, love it, pass it on.

Shelena Shorts is a graduate of George Mason University with a degree in English and Education. As a former teacher, she uses her passion for literacy to entertain readers through writing and publishing. When she’s not working, she can be found at the softball fields with her two daughters or the motocross track with her super active son. Shelena lives in Virginia and is grateful for God’s daily blessings. Visit her online at www.shelenashorts.com

2 thoughts on “Mother vs. The End of the World”