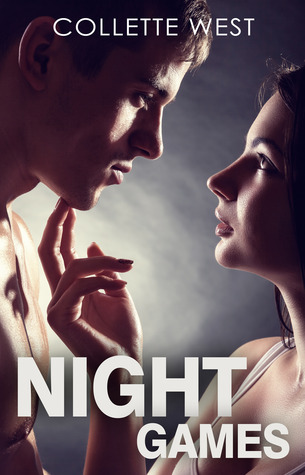 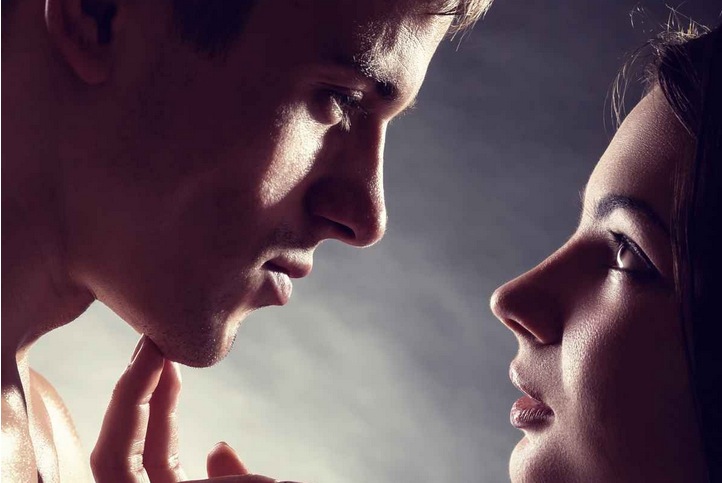 The moment Grey Kelleher locks eyes with All-Star shortstop Chase Whitfield, she’s a goner. For years, she’s watched him play on TV, and now she’s gazing at his hard, lean body across a bar in her hometown.

Grey’s crush on Chase goes all the way back to his rookie season. So when she approaches him for an autograph, she’s startled by what a jerk he can be.

Chase is no mood to humor his fans, even one as alluring as Grey. He’s in the last year of his contract and stuck having to prove himself on a minor league team. He’s only there to rehab an injury, nothing more.

But when Grey tells him off, Chase realizes her fiery spirit may be just the distraction he needs to take his mind off not being in the majors. His heart is safe. No one’s going to break his streak as baseball’s most eligible bachelor. Not even someone as irresistible as Grey.

I try not to think of how close I am to Chase Whitfield right now. He’s like twenty feet away through the protective netting draped behind home plate. He might actually see me. I don’t turn my head. I’m too afraid. Instead, I keep my eyes trained on Erin. One of the straps on her tank is falling off her shoulder and her mascara is smudged under her eyes. Her flat-ironed hair is frizzing out and her face is all red. She looks rabid. There’s no better way to describe her. She’s had five large beers in three hours so she definitely has more than just a buzz going on.

“Grey, you should see the awesome shots I got! I even got a closeup of his butt when he was bending down.” Since a lot of people in this section have already left, her voice carries even farther than it should. I have to get her out of here—now.

“No way! I waited all night to get down here and I’m going to enjoy the view!” She lets out a, “Woot woot!” as she blows Chase a kiss.

I feel the intensity of someone’s eyes drilling into my back. I know it’s Chase, but I don’t want to confirm it. He probably thinks we’re two white-trash sluts who can’t hold their liquor in public. I’m dying inside. I never thought I’d ever be this close to Chase Whitfield, and to know that he probably hates my guts is making me sick.

“C’mon, already! Would you sit down?” a guy in the third row shouts over to us. “Let ’em finish the damn game!”

Out of the corner of my eye, I can see that play has been halted on the field, but I don’t know why. Did something happen? Did they take Chase out for a pinch hitter? Some of the players in the Beaver dugout are on the top step, pointing at us.

I jump when someone taps me on the shoulder.

“Miss, I’m going to have to ask you to leave.” A burly security guard is bearing down on me from behind. I can see how big he is by the size of the shadow he’s casting on the ground in front of me. I’m out of options. I have to turn around and face him. I just hope he’s blocking Chase from view. 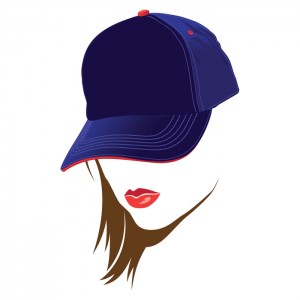 Collette West grew up as somewhat of a jock-nerd hybrid. Entering the world three weeks premature, her dad nearly missed her birth because he had seats behind the dugout for a sold-out, highly-anticipated match-up between two of baseball’s biggest rivals. Not to be outdone, her book-loving mom taught her how to read by the time she was three. A love of the game coupled with an appreciation for the written word were instilled in Collette’s impressionable brain from a young age. No wonder her characters believe in the philosophy: sports + romance = a little slice of heaven.

Splitting her time between the Pocono Mountains and Manhattan, Collette indulges her inner fangirl by going to as many games as she can from hockey to baseball and downloading every sports romance novel in existence onto her iPad. When she’s not clicking away on her laptop, she enjoys walking her dog in Central Park, satisfying her caffeine craving at the Starbucks on Broadway and keeping an eye out for Mr. Right. But above all, she loves dishing with her readers. Email her at collette_west@yahoo.com.