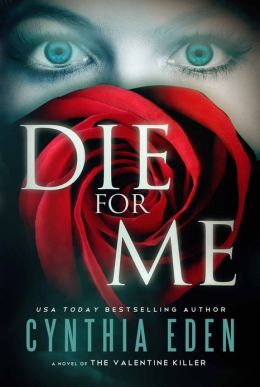 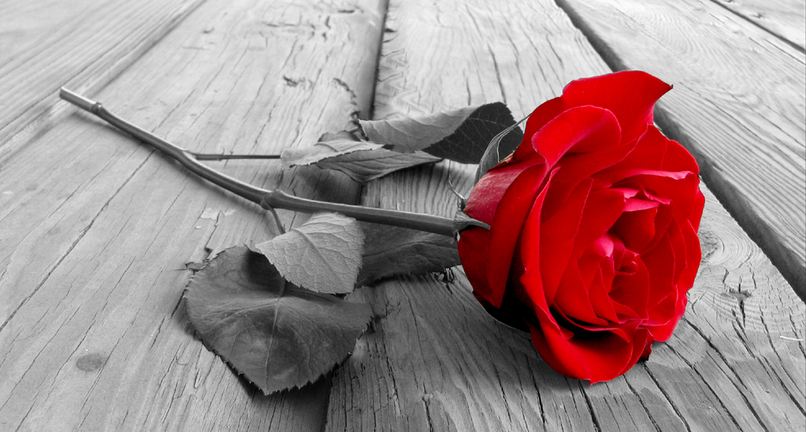 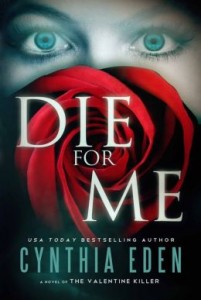 Last year (during a book event – go figure) I learned a very important lesson. One that for obvious reasons (I was raised by a wheelchair bound mother) I thought I fully understood.

“Your past can only dictate your future if you allow it.”

See, I was sitting in a room full of very hyper teenagers (and roughly 40 amazing authors) when Libba Bray (author of Going Bovine, the Gemma Doyle Series and The Diviners) walked on stage to deliver her keynote speech. At first she kept it light. Making cracks about getting bad perms and annoying bodily functions (that she find funny.) but then she said something that caught my attention.

“You are not damaged.”

My first thought: How would YOU know?

Everyone has a past. It’s not always a great one. Who are YOU to determine who is damaged and who is not? I mean…people have shrinks for a reason right?

But then I stopped and REALLY listened to what she was saying, (and more importantly WHO she was saying it to) and something clicked.

“You are not damaged.”

– You don’t have to be a product of your environment.
– You make your own future.
– You can dwell, or you can deal.
– You are not damaged. You are a person who was handed a lemon by life. You can wait for it to rot in your hand, or you can make some lemonade and choose to live.

Cynthia Eden’s novel “Die For Me” is a thriller. It’s about psychosis and the horrible things that that entails. But it was also about being better than your situation suggest you be. It spoke about death, but it SCREAMED about life.

Katherine Cole is running for her life, desperate to escape the Valentine Killer—so-called because he stabs his victims through the heart and leaves them holding a telltale single red rose. Still he tracks her to New Orleans and begins carving a bloody path to her door. But this time, Katherine refuses to run any farther. This time, she’ll do anything to stop the madman she once loved, even trust the sexy cop promising to keep her safe…

Detective Dane Black never lets his emotions interfere with his job, even as the Valentine Killer surfaces in New Orleans to stalk his prey. But when Dane agrees to protect the killer’s ex-fiancée, Katherine Cole, he can’t ignore the passion kindling between them. After a single unforgettable night binds them body and soul, Dane knows he won’t rest until Katherine is safe in his arms—and the Valentine Killer is dead.

So…I’ve been sitting here for a while trying to find a delicate (and articulate) way to bitch about insta-love and its detriment to otherwise fantastic literature, when I realized something. Sometimes it just doesn’t matter.

This is one of those times.

In the beginning of “Die For Me” I was concerned by the development of the two lead characters. Their lust (for a lack of a better term) was all but instantaneous (as is often the case in romantic suspense.)

For example: on page 10, Eden was already throwing around phrases like this…

“Her own words were clipped and gave no hint of an accent. She’s worked hard to lose the Boston tone. Katherine licked her lips, and Black’s gaze darted to her mouth.”

And with the lack of build-up I was almost certain there would be a lack of genuine passion (or at least some semblance of true emotion I could feel radiating from the pages.) But this wasn’t the case.

Did the relationship move a little too fast? Yes.

Did they jump into bed way too early? No doubt.

But by the time the killer’s narrative was introduced I decided that I didn’t really care. I was much too fascinated to focus on the pitfalls of  Insta-love.

So what exactly made the Insta-love in this story irrelevant?

First off. No…I do not harbor homicidal tendency, my appreciation for the total and utter screwed-up-ed-ness of the (not one but two) killers found between the pages of “Die For Me” is purely incidental (and by incidental I mean I was thoroughly impressed by the quality of writing used to build their state of mind.)

Most novels (yes, that is a HUGE generalization. Don’t throw me under the bus for it.) relay a characters mental state (and past) through flashbacks or stories told by themselves to other characters. Not The Valentine killer. His story was told through a very unique interrogation technique.

Katherine (the protagonist and Valentines ex-fiance)  mentally responds to an FBI profilers “run-down” of the man she used to know allowing the reading audience to catch a glimpse of the man she believed he was (in his past) as opposed to the man he really was (that he hid from her.)

Take a look a what I mean.

“My mother? She died when I was just six. Such a beautiful lady, inside and out. She had the biggest smile…but one night, a man came for her. He attacked her in an alley. She was just going to get groceries for us. He was high on drugs. He killed her quickly, so she didn’t suffer – or at least that’s what the cops told me.” (This is an internal memory from Katherine.)

(Profiler) “When he was twelve, Michael’s mother overdosed. He was the one who found her body.”

“No father was ever int he picture,” Marcus continued.  – “I doubt his mother even knew his name.”

“My father took care of me until I was nineteen. Then he passed away.  A heart attack. But if you ask me, I think his heart stopped the day my mother died. He loved her so much…as much as I love you, Kat.” (Internal memory from Katherine.)

Choosing to build the story through snippets of thought while discussing the case allowed the plot to maintain its quick speed.

But even THAT wasn’t what threw me over the edge to happy town. It was the “Battle of the Crazies” that had me (admittedly) jumping for joy.

Without giving too much away there is more than one killer in this novel. And by page 283 it is difficult to determine which is the bigger threat.

Their interactions are cold yet heartfelt.

He smiled at *** revealing perfect white teeth. “No, you did that for you. Because you’re broken and twisted. You’ve got a monster in you. One that’s been waiting to get out for a long time.”

And Valentine, he was just sitting there as calm as you please.

“I’m sure my propensity for violence is listed in my profile,” Valentine said, straightening his shoulders. “You don’t need to act so surprised by the attack, Detective.”

And in the very end…just when you think things can’t possible get worse, there is a trait twist and you have to figure out if the motives for certain actions are redeemable. (I’m just gonna throw out a NO – in my opinion. See…I’m not TOTALLY crazy!)

So what does all this blabbering mean overall?

Well, how about I sum it up in one sentence.

This is a thoroughly enjoyable Romantic Suspense that will not only get your skin prickling (because of its fast pace, and superbly scripted plot) but can be read in one sitting and teaches a valuable lesson.

One thought on “Obsession Is Dangerous”