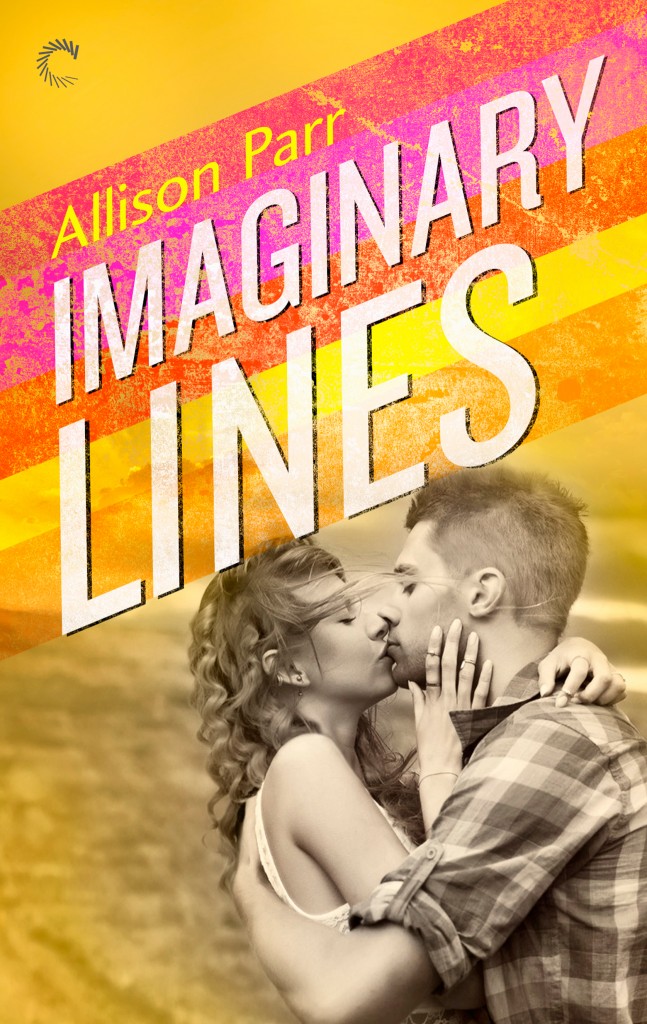 My family used to have this tradition called “The Front Porch” in which your significant other (marriage material…not Saturday night specials) was subjected to the entire family, for one evening, to be interrogated, ridiculed, and for all intents and purposes fetted out. The theory was…if you couldn’t handle a few harmless hours in the hot-seat, then there was no way you could handle a lifetime. For the record, it’s a flawed system. (Though a fun one.) My husband was one of the lucky few to experience this rather odd form of torture, but it wasn’t the jokes, back-handed compliments, or my Grandma’s instance on a snagging herself a kiss that I remember the most. (I’ll admit, that last one was tough to forget.) Instead it was a few words of advice offered to me from the wisest man I knew (my Grandfather) after I asked a rather loaded question.

“If you and he are both willing to give up every dream you have ever had…just to sit in the same room with each-other.”

Pops was a genius, and the characters inside of Allison Parr’s  novel “Imaginary Lines” knew EXACTLY what he was talking about.

“Tamar Rosenfeld has been in love with New York Leopards linebacker Abraham Krasner since they were twelve years old. She’d always considered it destiny that they’d end up together…until Abe was drafted and she professed her feelings in a moment of blind excitement. The sting of his rejection was like nothing she’d ever felt before, and it’s nothing she’ll ever forget.

Older and wiser, Tamar has landed a dream job as a reporter for one of New York’s premier athletic websites. Determined to stop being the safe, boring girl she’s felt like for most of her life, Tamar makes a list of all the things she wants to do and see in her new city, and Getting Over Abraham is priority number one.

But destiny has finally chosen to interfere. Just as Tamar’s decided to move on, Abe’s realized she’s the only woman for him. When he confides the truth, Tamar has to decide if she can put her crush behind her, or take a chance on the very man who’s been holding her back all these years.”

There is really no better way to say this, so I’m just going to throw it out there. “Imaginary Lines” is a very sweet romance. There is tension. There is a small tad of angst. There is even the separation inducing dramatic plot line necessary to make a romance novel worth reading. But NONE of that means crap when plopped down next to the fact that this story is a well written, solidly plotted, trip to the Happily Ever After Candy Factory. There were no lurking closet monsters. Very little baggage (nothing every teenage girl hasn’t experienced) and thankfully (*jumps for joy*) no love triangle!

Instead of a story where the girl is so emotionally damaged it takes an equally damaged alpha male to bring her out of her shell, this story was about a strong confident girl, who had very bad timing.

I find it difficult sometimes to get behind stories where life long friends suddenly find themselves in the throws of passion. (Despite the fact that it pretty much sums up my marriage story.) The reason…because it’s suddenly as if neither person has flaws. That was not the case with Tamar and Abe. They saw the flaws in their relationship. They saw they flaws in each-other. They just didn’t care. They used their past experiences, their ability to read each-others facial expressions and mannerisms to console/question/or build-up each-other. Yes, they could have (eventually) been content without the other. (Characteristically speaking…I think they were strong enough for that.) But together…they moved mountains. (Oh…the cliche’s! Eek.)

You know what…I’m going to go all uber geek for a second and just write down (verbatim) what I have in my notes.

“IL focuses on the understanding that sometimes the right thing to do is not always the easiest, that it’s necessary to understand yourself, to grow into your own being, before you can give yourself to someone else, that timing sometimes IS everything, and losing everything for love might just be worth it in the end.”

It’s not the perfect love story, but it’s a darn good one. And better yet…a complete one. I didn’t have to read the first two books in this series to understand what was going on (ie: each book focuses on a different players love life) and there wasn’t a killer cliffhanger waiting for me on the last page. Parr told a story, a complete one, and I enjoyed it. Chances are, if you are a romance lover, you will too.

Happy reading my fellow Kindle-ites and remember: “A kiss is a lovely trick designed by nature to stop speech when words become superfluous.” – Ingrid Bergman