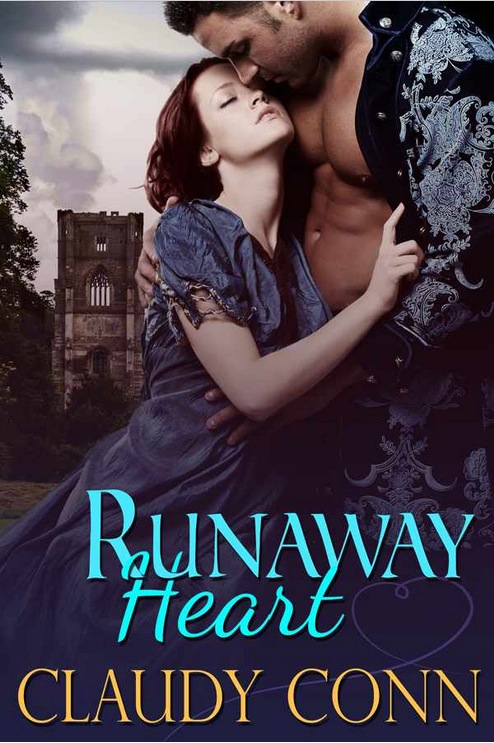 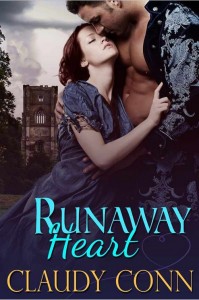 My Dad (who to this day remains to be one of the most brilliant men I know) has this funny thing he does when he introduces me to people. It used to drive me crazy, but the older I get, the more I appreciated it.  Instead of the generic: “This is my daughter Misty” my father chooses hyperbole. “Oh! This is my daughter Misty. Beware of verbal battles, she never loses.” Like I said before, this used to drive me crazy. In short, I thought it was his passive aggressive way of calling my out on my snarky sarcastic wit. That is until one day I noticed that he smiles while he says it. NOT passive agressive…pride.

I love words. The way people can twists them and turn them to mean different things, or even just string them together so perfectly that they read or sound like music instead of letters and phrases. I have always loved words, and my dad (the only other person I know that reads as much as me) appreciates that.  In its simplest of forms.

My love of words is (of course) ONE of the many reasons I read so much, but I can say (conclusively) that it IS the reason I love Regency era novels.

My favorite book is (and I’m quite certain will always be) Pride and Prejudice. There are a great many things I could spout as to why, but for argument’s sake (and because it IS actually my point) the language (or words) Austen uses to convey her story is down right breathtaking. Sometimes witty, sometimes kind, at times incredibly arrogant and even (on occasion) sad.

The expectations that come along with writing a novel set in a time that used wordplay as an excepted form of flirtation, are high.  Many get it right. More get it wrong. And in the case of Claudy Conn’s “Runaway Heart” some just feel stiff, or…contrived.

“Spirited Chelsea decided she’d sooner run away to London than return to her vain and selfish guardian, Aunt Augusta.

But in her wildest dreams, she never imagined her dear godmother would arrange a Season—or convince the ton’s most eligible bachelor to take her under his wing.

Lord Wainwright was a handsome rogue who was not interested in coy games and missish airs. He expected a country mouse with no polish, but instead he found a thoroughly engaging minx, and was oddly irritated by all the male attention she received.

Chelsea with her unspoiled eye saw beyond Wainwright’s pursuit of hedonism to the intriguing man underneath. But to her shock, it appeared his heart belonged to her horrid Aunt Augusta!”

I’m not going to say this book was bad. If I was to strip away my ungodly expectations when it comes to novels set in this time period, this novel would (if nothing else) make for an entertaining little beach read.  Quick. Flouncy. A little naughty in places and predictable (in happily ever after sort of way.) All things women look for when their whole objective is to take a load off.

For everyone else, this book just doesn’t add up to its potential.

The elements are there: girl’s parents die, but leave her in good hands, he dies, she’s then left in the hand of Satan’s sister (ignored, cast aside, generally punished for being pretty) she flees…suddenly to become the bell of the ball, and then all hell breaks loose when Satan’s sister returns to rain judgement (read “jealously”) down on her.

The problem I had was in the execution. While I enjoyed the many characters in Conn’s work (who for the record were very clearly defined. ie: the naive one, the rake, the jealous one… I could keep going.) I felt that their actions were a tad TOO predictable, which consequently led to their “situations” being handled much too smoothly.

Kidnapped? Drugged? No problem, 5 paragraphs and a splinter will set you free.

The element of surprise was, well, missing. And as much as I liked the characters, without the unknown (aka the surprise I was just talking about) they got overshadowed by a weak plot.

As for the language used to establish said plot (like I said above) it felt a little stiff. Almost like Conn was trying too hard to make her world seem believable. Even worse, Conn used several of the same phrases to exhaustion.

For example: “Chelsea took it all in and filed it away for later examination.”

So what’s my verdict?

“Ok” for wine induced pleasure reading, not so perfect for those who like to fully immerse themselves in the langauge and sophistication of the era’s highly entertaining mating rituals.

Happy reading my fellow Kindle-ites and remember: Sometimes… it is what it is.