In honor of “New Moon’s” theatrical release on Friday I thought it was only fitting to throw my 2 cents into the “Twilight” pot. “New Moon” was, of course, my favorite book in the series, even though I found myself throwing the book at my bedroom wall SEVERAL times. (Literally… my husband thought I was loosing my mind.) I hope you enjoy these, and better yet, I hope you share a few of YOUR favorite quotes with me! 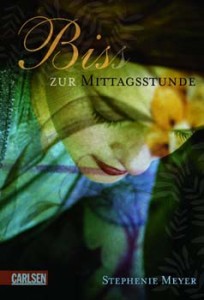 P.S. The pictures you see are various International covers for “New Moon.” Brilliant aren’t they.

“You want a nice stereo? Drive your own car.” Bella Swan

“… never, in the nearly four hundred years now since I was born, have I ever seen anything to make me doubt whether God exists in some form or the other. Not even the reflection in the mirror.” Carlisle Cullen

“Bella, you gave yourself a paper cut- that hardly deserves the death penalty.” Edward Cullen

“Of course, I’ll always love you … in a way. But what happened the other night made me realize that it’s time for a change. Because I’m … tired of pretending to be something I’m not, Bella. I’m not human.” Edward Cullen

“Why are you apologizing for bleeding?” Jacob Black 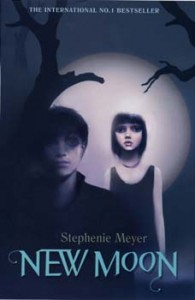 “As long as you like me best. And you think I’m good-looking – sort of. I’m prepared to be annoyingly persistent.” Jacob Black

“I saw that – I can see in your eyes what it does to you when I say their name.” Jacob Black

“You really, honestly don’t mind that I morph into a giant dog?” Jacob Black

“I’m sort of used to weird by this point, you know.” Bella Swan

“Leave it to you, Bella. Anyone else would be better off when the vampires left town. But you have to start hanging out with the first monsters you can find.” Alice Cullen

“What did you think you were going to find? I mean, besides me dead? Did you expect to find me skipping around and whistling showtunes? You know me better than that.” Bella Swan

“It was the night of the living dead around here. I still hear her screaming in her sleep…” Charlie Swan 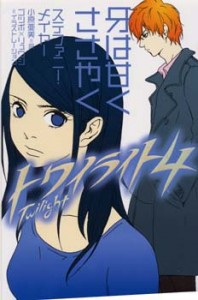 “Sam would be mad if I broke the treaty, and you probably wouldn’t like it too much if I killed your friend.” Jacob Black

“I don’t think he ever planned to outlive you by long.” Alice Cullen

“How strongly are you opposed to grand theft auto?” Alice Cullen

“You smell just exactly the same as always. So maybe this is hell. I don’t care. I’ll take it.” Edward Cullen

“In summary, she did jump off a cliff, but she wasn’t trying to kill herself. Bella’s all about the extreme sports these days.” Alice Cullen

“They have a name for someone who smells the way Bella does to me. They call her my singer – because her blood sings for me.” Edward Cullen 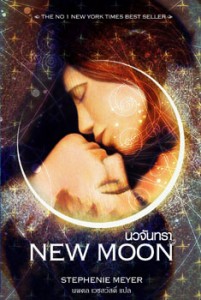 “After all the thousand times I’ve told you I love you, how could you let one word break your faith in me?” Edward Cullen

“I could see it in your eyes, that you honestly believed that I didn’t want you anymore. The most absurd, ridiculous concept – as if there were any way that I could exist without needing you!” Edward Cullen

“It never made sense for you to love me.” Bella Swan

“Before you, Bella, my life was like a moonless night. Very dark, but there were stars – points of light and reason … And then you shot across my sky like a meteor. Suddenly everything was on fire; there was brilliancy, there was beauty. When you were gone, when the meteor had fallen over the horizon, everything went black. Nothing had changed, but my eyes were blinded by the light. I couldn’t see the stars anymore. And there was no more reason for anything.” Edward Cullen 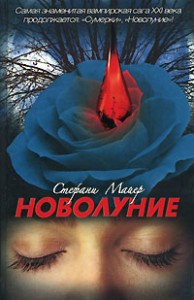 “My heart hasn’t beat in almost ninety years, but this was different. It was like my heart was gone – like I was hollow. Like I’d left everything that was inside me here with you.” Edward Cullen

“You, at least, made an effort. You got up in the morning, tried to be normal for Charlie, followed the pattern of your life. When I wasn’t tracking, I was … totally useless.” Edward Cullen

“You’ve chosen not to live without her, and that doesn’t leave me a choice.” Carlisle Cullen

“Seriously, Bella! I don’t have any idea how to not kill you.” Alice Cullen

“You’re wounding my ego, Bella. I just proposed to you, and you think it’s a joke.” Edward Cullen

“The treaty is quite specific. If any of them bite a human, the truce is over. Bite, not kill.” Jacob Black

One thought on “Thats What She Said!”