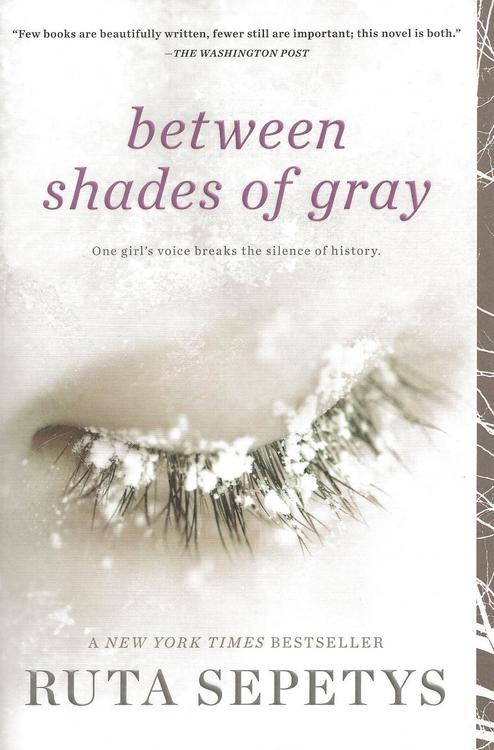 In the last four years I have discovered that there are really only two types of books in this world. The type of books you remember, and the type you forget. Unfortunately, the majority of books out there fall into that second category. Not because they are bad (hell, they might actually be wildly entertaining and warrant a 4 or 5 star rating) it’s because they aren’t impactful. They don’t leave scars or marks to remind you of their existence. They are (at the end of the day) simply read, appreciated, and then put away. They don’t make Top 10 lists, they aren’t the first book you think of when dolling out recommendations, and the chances of them being “required reading” sometime in the not-to-distant future? A stones throw from zero.

But this review is NOT about a forgotten book, THIS review is about the other kind…the kind you remember. The kind you hope your child reads someday. The kind that burrows into your bones, makes a permanent home inside your heart, and changes the way you look at things like war and hunger. This is a review of Ruta Sepetys’ “Between Shades of Gray.”

Fifteen-year-old Lina is a Lithuanian girl living an ordinary life–until Soviet officers invade her home and tear her family apart. Separated from her father and forced onto a crowded train, Lina, her mother, and her young brother make their way to a Siberian work camp, where they are forced to fight for their lives. Lina finds solace in her art documenting these events by drawing. Risking everything, she imbeds clues in her drawings of their location and secretly passes them along, hoping her drawings will make their way to her father’s prison camp. But will strength, love, and hope be enough for Lina and her family to survive?

I am a person who insist on learning lessons the hard way (and by the hard way I mean reading torturous literature.) I know going in that the subject matter will be gritty, dark, and often difficult to swallow, but I also believe that it will teach me a lesson. Which is why I continue to do it.

“Between Shades of Gray” is (to be blunt) a pseudo diary of a young girl pulled from her Lithuanian home and forced to spend the next decade in a Soviet run work camp. Like most WWII literature (both fiction and non) BSOG focuses on survival, and the hope needed to make said survival possible.

Transitioning between the present and the past (in what – at times – can be considered clunky flashbacks) BSOG navigates a rocky road of starvation, disease, lice, death and anger. Lina (the narrative voice in this story) personally experiences ALL of these, including love. And though the situations are harsh, and almost impossible to comprehend at times (“I watched as the lice marched across her forehead.”) they are REAL. The emotion behind the actions, the motivation behind Lina’s art (which she uses as a communication tool between camps) even the hostility that radiates off of the secondary characters.

Speaking of characters…this novel is full of the ones you love to hate. Boasting a specific brand of arrogance (that only this particular war could spawn) the officers petitioned to guard (and ultimately run) Lina’s work farm leap from the page in horrific technicolor. Using and abusing is their main object and every shout, shot and spit feels like a shockwave to your system.

Suffice it to say that I could talk about this book for hours. I could throw out quotes, back them up with facts, and smother them in Sepetys’ imagery, but I still wouldn’t be able to convey the depth of this novel. It is, and I’m sure always will be…just one of those books you “have to read.”

So take my advice and read it. You might start cussing me a quarter of the way in, but I can almost guarantee that by page 368 your feelings will change. I see High School shelves in this books future.

Happy Reading my fellow Kindle-ites and remember: Hope CAN save you.

Purchase it on Amazon