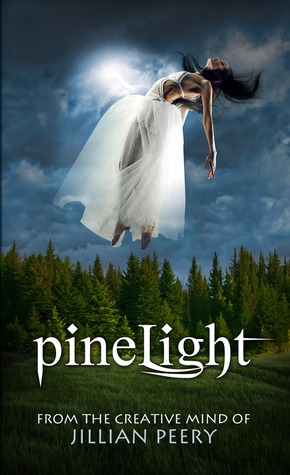 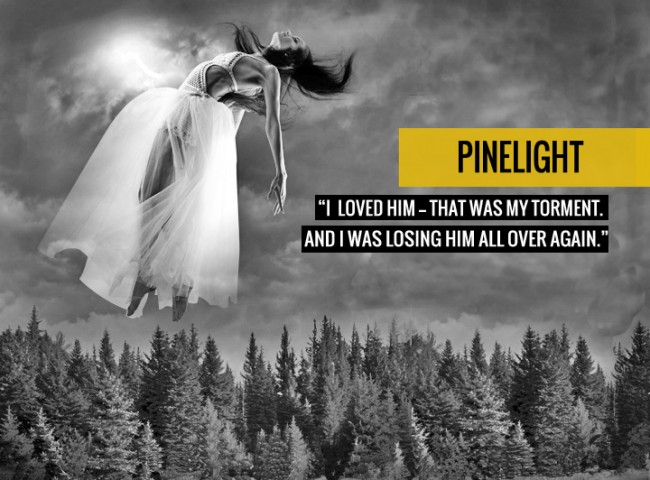 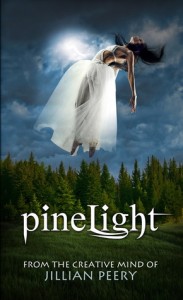 So I’ve been trying for a while to come up with some brilliant way of introducing this book. At first I tried touching on the poetic-ness of its writing, but ten sentences in I realized this train of thought brought out the “rambling” side of me, so I shelved it. Then, I tried to find a quote. Something about good versus evil seemed appropriate, so off I went. And then subsequently failed. (You do not even want to know what pulls up when you Google THAT.) And then I had an epiphany (or something very close to it.) There was (I was almost sure of it) a quote from somewhere in this book that could sum up my exact feelings. Now I just had to find it. (Lucky for you… I have way too much damn time on my hands. Here it is.)

“Everything I had experienced in the last forty-eight hours had been surreal. I was still trying to process the idea of vampyers – or fallen angels – and now I had to add pirates to the list?”

See why I had a problem?

“I loved him—that was my torment. And I was losing him all over again. Walls crumbled all around me. An undeniable force pulled at my core. I tried to fight it, I tried to deny it the power, but I was weak. I felt pain in my side, and I knew that this dark force was winning. My veins started to burn, and I screamed, but it didn’t stop. Thrilling and seductive, PINELIGHT is a bittersweet love story submerged in a dark and beautiful world.”

Here is the thing about Pinelight (and probably the reason it has such mixed reviews) it reads like an acid trip for the first 78% of the book. Now, it’s a beautifully written acid trip, (with lyrical passages and breathtaking imagery) but an acid trip all the same.

Imagine for a second that you are reading a book about a girl who gets into this crazy fight with her boyfriend. You have zero idea why they are fighting, but it seems pretty intense, so naturally… you are intrigued. But instead of getting answers (because that would just be crazy right?) you get a ten page monologue from a voodoo priestess, some weird “mirror” moment in a shack, and then said (apparently evil) boyfriend decides to drive the plot into some mega-budget epic movie type chase scene.

Not too bad right? You could probably follow that if need be. No big deal. You are a smart person!

Yeah, I thought so too. *insert sad face* Until Peery took it upon herself to introduced vampires, pirates, angels, castles, sleeping potions and the…devil (?) in a matter of two chapters with absolutely no indication of a plot.

Don’t get me wrong. I am all about the “challenge” when it comes to figuring out a book, AND I (generally) offer up bonus points to any author that can blindside me, BUT that’s no excuse for blatant negligence.

If you have a novel with more than one paranormal entity…we have to know why.  Otherwise it just reads like a muddled foggy dream with no means to an end. More importantly, you can’t leave that reason until 79% which is exactly what Peery did. (Let’s just say there were lots of “You’ll know later” “Look inside yourself and you will know the truth.” “It will all make sense in time!” -s )

This is the sentence that changed the entire book.

“Victor wants your soul; he wants that power. That is why we have kept you hidden these past years.”

Not much right? But…it is literally the most important sentence in the entire novel. It finally allows you get a grasp of what is happening. (We HAVE TO KNOW what the story is ABOUT!) Post sentence, the book is an action packed ride of awesome. (*ding* here come the mixed reviews!)

Unfortunately, it’s short-lived (since it came so late.)

After this “revelation” (and a story -told by another character- that accompanied it) I was finally able to take in, and experience  the amazing expressions of emotion (like the one below.) Without it, this declaration would have meant nothing, which is kind of sad since it is so beautiful.

“Now that you are here, alive, you have made me weak.  Because now – I have something to lose. This thought consumes me with every breath. If I lose you again, there will be nothing left of me, only an empty shell of a man.” He paused, pushing his hair from his face. “So don’t be offended if I keep my distance. You are still something I recover from.”

So what did I think about it once it was all said and done and I had all of the pieces?

Easy… the begging was blah and the ending was brilliant.

My recommendation (as sad as this is because I REALLY wanted to like this book) is to take a pass. There are a handful of other novels out there that tackle the same topic with a more fluid concept. This one was just too much of a struggle to truly enjoy.

Happy Reading my fellow Kindle-ites and remember: If at first you don’t succeed. Try, try again.