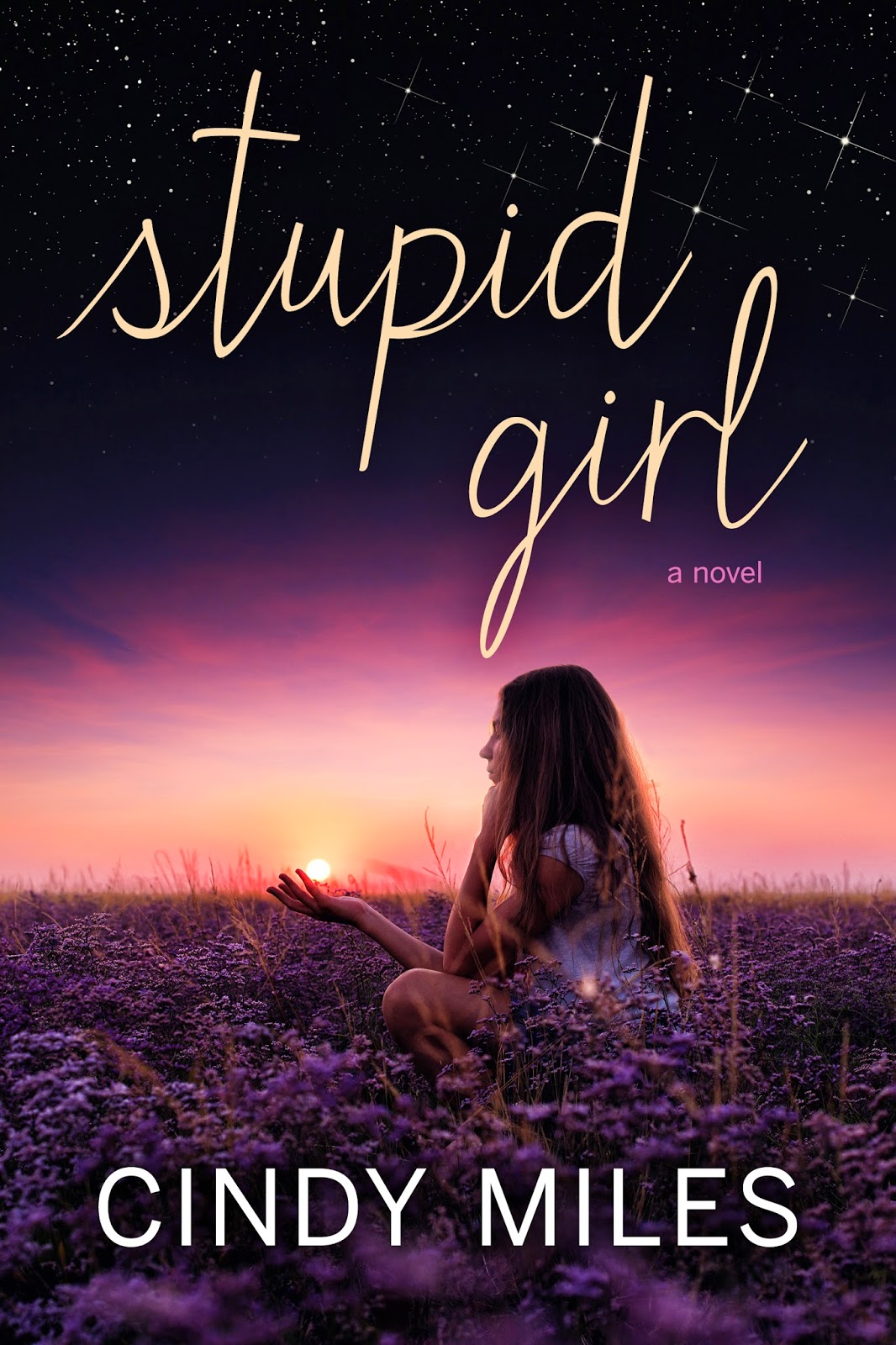 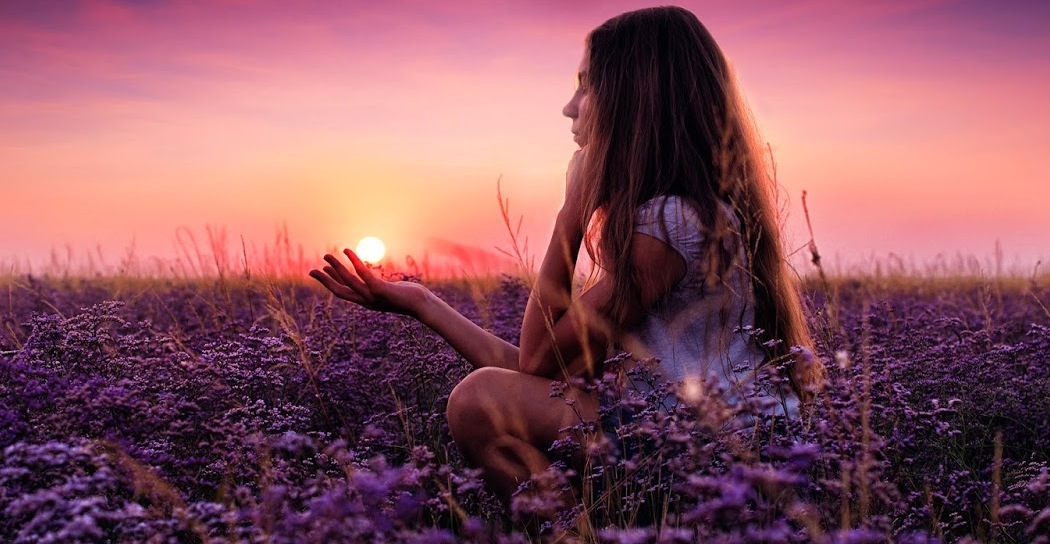 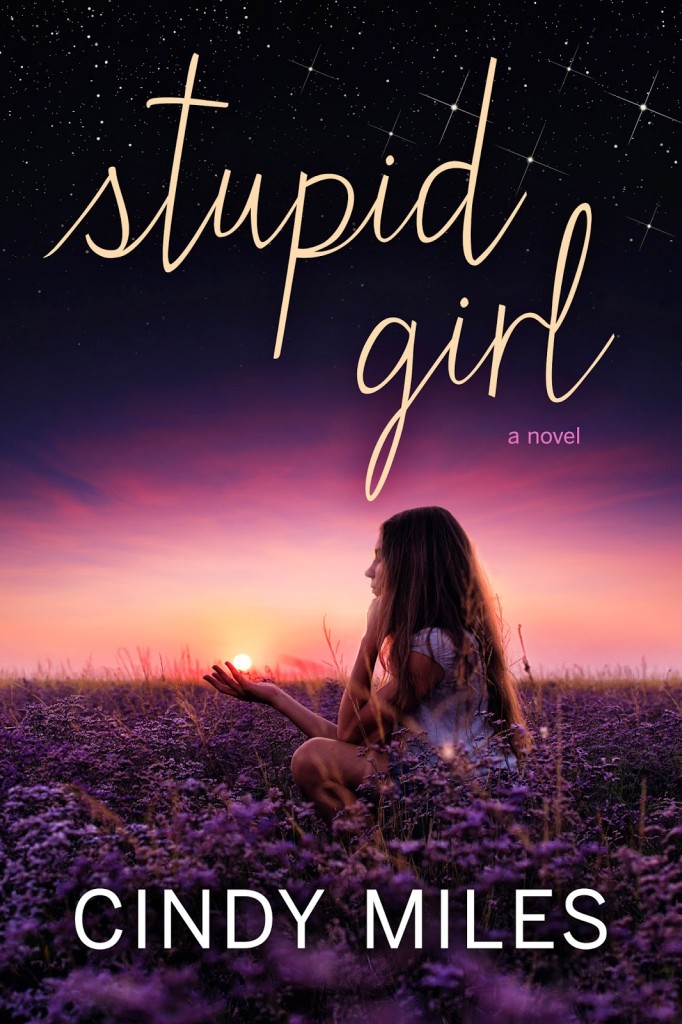 Ok, let’s be honest. This book sounds (pretty much) like every other NA on the market. Am I right? Emotionally closed off girl. Cocky boy. A whopper of a misunderstanding, but DING! True love. Lather rinse repeat.

So why exactly did I agree to review it if I wasn’t convinced of its originality? Three words: “Sassy Texas girl.”

I am from Texas. I was born here, raised here, and have never lived anywhere else. Most people would consider this a flaw. I consider it a privilege. And as a southern girl who has at least a modicum of southern hospitality (despite my reputation for being brutally honest) coursing through my veins, I figure the least I could do is give my fictional Texas sister the benefit of the doubt.

In some ways I’m glad I did, in others…watch out, I’m about to get a little testy.

Only fools fall in love…

After her senior year of high school leaves behind nothing but heartache, Olivia Beaumont is sure of this: She’s no stupid girl. She sets out for Winston College, promising herself that she will remain focused on her first and only love – astronomy. But all it takes is cocky sophomore Brax Jenkins and an accidental collision with a football, to throw her entire year off course.

A quick-tempered Southie who escaped the inner city streets of Boston to pitch for Winston, Brax is known to play way more fields than just the baseball diamond. So, when his name is drawn to take part in his fraternity’s hazing dare, Brax eagerly accepts the mission to take Olivia’s virginity. But he doesn’t plan on falling hard for the sweet and sassy Texas girl who sees right through his bad-boy persona.

As Olivia and Brax battle their feelings for each other, echoes of the past year begin to surface. A boy who once turned Olivia’s whole world upside down reappears, and “harmless” pranks wreak havoc. Pretty soon the aspiring astronomer is on the verge of revealing her most difficult, heartbreaking secret. All the while, Brax must wrestle with the irrevocable dare, and Olivia struggles against all logic as she does the one thing only a stupid girl would do: fall in love.

The good comes in the form of the story itself. Underneath a jumble of awkward phrases, crutch words, and slightly less than spectacular explanations…Cindy Miles “Stupid Girl” is a fairly decent story about love and how it can lead a person towards redemption.

Olivia (who is RARELY called Olivia but rather Gracie throughout the novel) had a horrible experience (in high school) with a person she trusted. After said incident her trust of ALL people became a hard won battle. It also left her physically scared. Which (and this is going to sound a little rude of me) I actually quite liked. *gasp* Here’s the thing…I am tired of perfect female protagonist. Perfect hair, perfect face…perfect clothes. I am a firm believer that everyone is special, perfect and more importantly beautiful in their own way…but I’ve found that NA novels tend to make their leading ladies emotionally damaged but physically stunning. Adding something as relatively simple as a scar running across Olivia/Gracie’s bottom lip made her instantly more relatable to the reading audience as well as likable. (It sounds ridiculous, but I promise…it’s not as ridiculous as it sounds.) Brax’s easy acceptance of her scar also speaks to the maturity of the author, as well as her characters.

Speaking of characters, (you see what I did there? *wink*) Miles created several very interesting ones to relay her story. From the almost flagrantly stereotypical Bostonian, to the overprotective hispanic roommate, there were plenty of personalities to keep the dialogue flowing. Even the secondary characters (or the ones believed to be secondary until roughly 80%) added depth to Olivia’s background and personality with very little effort. (AKA: Brothers, mother, grandfather, Brax’s best-friend.)

The combination of a solid story “concept” (though roughly relayed) and engaging characters are what (ultimately) kept me reading.

So what had me cringing? Well…several things actually.

First, the jumble of awkward phrases. For example:

“His lips brushed feathery over mine.”

They are by no means lit killers, but they will stop a romantic scene dead in it’s tracks when you find yourself having to reread the last sentence because you weren’t sure you read it right the first time.

This is by no means Miles’s first rodeo so chalking it up to newbie jitters is a no-go, but there are a slew of words and phrases that are used excessively (I’m talking 20-30 times) in this novel’s 332 pages.

By the end of the novel I found myself rolling my eyes each time I ran across one of these, AND questioning Miles’s ability to use a thesaurus.

The most notable of offenses however came with the decision (7 chapters in) to make this a dual narrative novel. Up until this point the entire story is told from Olivia’s perspective. There is also no indication (chapter titles or otherwise) that this is going to change, the suddenly…BAM! I am reading a chapter titled “Brax” BY Brax. After I realized what was going on, I was ok with it UNTIL his perspective disappeared again for another third of the book. I realized (at this point) that Brax’s POV was included specifically to stimulate suspicion and validate feelings, but I almost wish that Miles had chosen to either include more or leave his POV out altogether. I was more frustrated with it than enlightened by it.

Repetition and sudden perspective changes aside, the story still won out. I found myself emotionally invested in the well being of each character and championing for a happy ending. It’s safe to say that the majority of you won’t even care about the things I took issue with, particularly lovers of NA. BUT that doesn’t mean they aren’t there.

My final thought…I spent more than $4 for my coffee everyday…If I’m willing to pay more for something I get zero entertainment value from then I’ll happily endorse the one I found could hold my interest for a few hours. It’s not the best out there, but it’s decent enough for a quick read.

Happy Reading my fellow Kindle-ites and remember: There is a difference between naivety and stupidity, look them both up if you don’t already know.