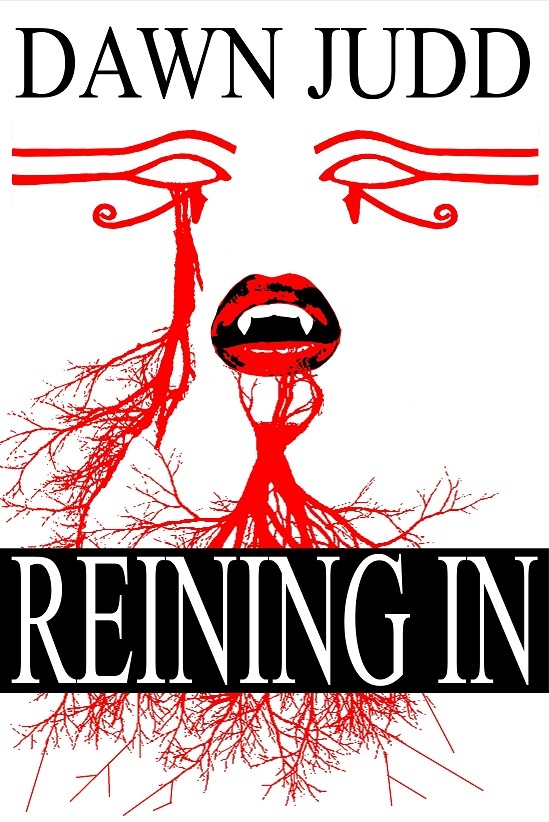 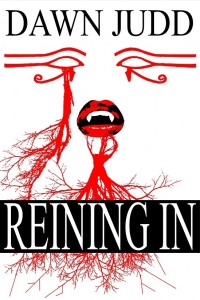 Unless you have been living in a closet, or an underwater vessel void of civilization, I’m pretty sure you’ve noticed the “Vampire Trend.” It is nearly impossible to enter a store (book, clothing or even grocery) without seeing a product featuring the spiky toothed un-dead we as a culture have become obsessed with.  Yes… I myself have a sick fascination with the fanged, but in recent years have found myself stumped with the turn towards good versus evil.  When I was a teenager books like “Dracula” and “The Queen of the Damned” were up front and center in my literary journey.  Brooding and malevolent were the name of the game, but in the last few years… the creatures we grew up fearing have suddenly turning into sparkly (sometime glowing) love objects with perfect hair, and abs you could use as an ironing board. (No offense Steph I loved Twilight) What I want to know however, is… how did this happen? And why did it take so long for our vampires with anger management issues to return?

In Dawn Judd’s “Reining In” we are not completely deprived of vampire “civilization” (if you will,) but lucky for us… evil is just around the corner.

Khalida is a vampire.  A very old one as a matter of fact, and after 5,000 years she has learned a lot of lessons, the most important being to protect herself.  Her way of doing this? Creating a network of humans to keep her on the move, and in the black. (Social Security numbers don’t just grow on trees you know)  Hiding under the alias of a major corporation Khalli does what she like when she would like to, until one day she makes a really bad decision.  She gets hungry and stops for a drink.  (Did I mention the “No Trespassing” sign?) Suddenly finding herself face to face with a group of humans that aren’t impressed by her vampire status Khalli realizes something.  Her past has finally caught up with her.  Will sheer determination be enough to save her family from her past mistakes? What will happen when “The Network” learns the truth, and more importantly will Mack ever forgive her for destroying the most important thing in his life?

Vampires are riding a fine line these day.  One wrong step and an otherwise enticing plot can go from “Yea” to “Nay” so it’s nice when I find a novel that has balance.  As a reader I don’t want to hate my lead character, I want to connect with him/her, understand their motive; whether the original intention was evil or a matter of self preservation.  The only way to do this is by making them real. (Not literally of course…pretty sure Lord Voldemort isn’t sleeping in my guest room) What is mean is by making US feel by making the CHARACTER feel.  Judd (lucky for her) does exactly this, and she does it well.

When I first started “Reining In” I was less than impressed, more of a “eh.. ok…” but not WOWED. Then (about 54% of the way in) the story started, and I couldn’t pull myself away.  Just when I thought I was going to be stuck reading a story about the, “100 different ways an excruciatingly old vampire could throw herself a pity party,” Judd finally made her move from emotional set up to full out action.  The players suddenly morphed into the “best versions of themselves” and the “unconscious” ramblings, that were thrown around like dirty sock, in the first half of the novel finally clicked into place like perfectly aligned puzzle pieces.  The writing was steady and strong through out the entire novel, and even more surprising… I didn’t run into a truck load of editing errors (which has been happening a lot lately.)

In the end? This was a solid book, with solid writing, and an original story featuring none other than your friendly neighborhood blood sucker.  Well worth the $2.99 asking price if you ask me.

Happy reading my fellow Kindle-ites and remember: always bring a flashlight…I don’t care where you’re going, or what you plan on doing, stick a mini mag in your pocket.  You never know when you’re going to need it.

One thought on “When Fake IDs Aren’t Enough”