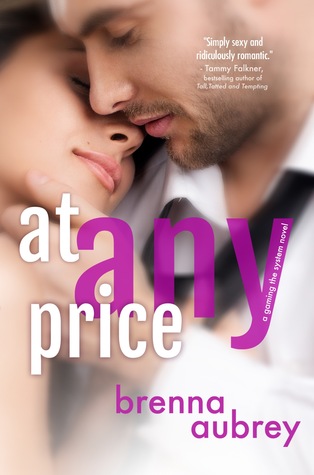 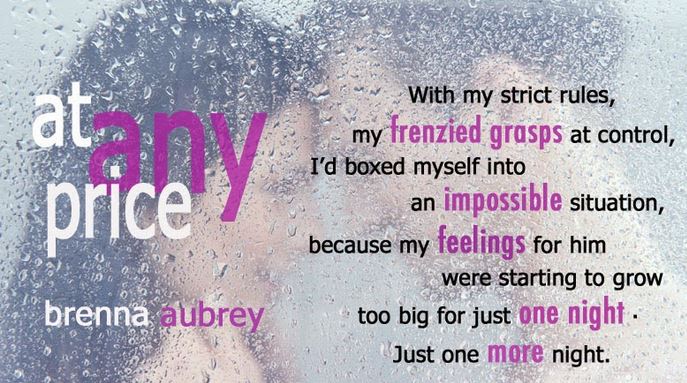 Fun fact about Me: I graduated high-school a year early. In short…I was completely incapable of coping (either with the drama or stupidity…it’s a toss-up.) But flying the coop early didn’t squash the overwhelming need I had to walk with my graduating class. So, after almost a year of working, living and pretty much tuning out the perpetual stream of teenage drama, I returned to my old stomping ground. For the most part, it was the same. The same mean girls ruled with their lipstick fists. The same jocks got preferential treatment. The same teachers pretended that they didn’t hide bottles of scotch in their bottom drawers. There was however one very significant difference.

There were a TON of belly heavy girls walking around.

That’s right, out of the 200+ girls I saw while lining up to except my long overdue diploma, I would guestimate that at least 40 of them were pregnant. (Astounding…I know.) Even more astounding…the fact that it made me giddy. See, I was THAT girl. The one that got along with everyone and no one all at the same time. I (as some would say) marched to the beat of my own drum. If you didn’t like it. Then screw you. I was me and I was going to stay that way. Like me for who I am, or get the hell off of my lawn. Because of this (me being able to think for myself, not me being a raging B) I was a virgin until 2 years after I graduated. (Not for the lack of several incredibly horny boys trying.) The fact of the matter was, I wanted to be a person, not my lady bits. And keeping a mental chastity belt on helped.

But, not giving it up did come with a lot of questions. Most revolved around personal trauma. What was I so afraid of? Did something happen in the past to instigate my virginal lock-down? For me…it was nothing more than a choice. For others however (like the lead character in Brenna Aubrey’s “At Any Price”) it’s about something much more complicated. And complicated? Well…it makes for a pretty compelling story.

When Mia Strong, proud geek-girl and popular gaming blogger, auctions off her virginity online, she knows she’ll make waves. But what she will not be making is a love connection. Her rules are set in stone: One night. No further contact.
It’s a desperate step, but it’s the only way she can go to medical school and pay her mother’s mounting hospital bills.

Adam Drake, the enigmatic auction winner, is a software prodigy who made his first million at seventeen. Now, in his mid-twenties, he’s sexy, driven and–as CEO of his own gaming company–he’s used to making the rules. Before Mia knows what’s happening, he’s found the loophole in the rules of her auction. Every stipulation she’s made to protect her heart gets tossed by the wayside.
She can’t tell if he’s playing her…or if he’s playing for keeps.”

About a month and a half ago (when I was at book event) I was approached by one of my readers and asked a very simple question: Why don’t you review more NA on KindleObsessed? So, this being a NA novel, I’ve decided to kill two birds with one stone. (Answer the question and explain why this novel is an exception to the rule.)

For those of you that have hopped on the NA train, let me ask you a question:

I don’t like being overly critical of a genre as a whole, but when it comes down to brass tacks, NA has a reputation, and that reputation is backed by repetitiveness. Alpha male. Shy girl. One or both with some pretty significant issues. Insert sex.

I am not discrediting the formula. It works. But, it also shoves talented authors into boxes. (Of the same shape, size and color.) Simple fact, I have to take breaks in-between novels in this particular genre that I don’t necessarily have to with other genres. Why? Because they all start to sound the same after a while. I’m not insinuated they ARE the same (they do – of course – have their differences) but from a review standpoint, it’s hard to separated them. Giving them room to breathe helps. There is a quote by Max de Pree that says it best:

This is how I feel about NA. They need to be individual, therefore I have to let them go to gain perspective.

So why does “At Any Price” buck they system? Because it actually FELT original when reading it. Yes, there were the predictable moments (and even the predictable personality traits) but the situations…the way the characters came together (auctioning off her V-card) and then lost each other (letting pride get in the way) did something to renew my faith in original thought.

Here’s the long and the short of it. Mia is a über computer nerd who reviews video games to make moola. She is also the daughter of a mother suffering from cancer who needs treatment. Treatments cost money. They only thing Mia has that anyone would ever want to pay some hard-earned cash for is her virginity. (Which she has managed to hang on to for over 20 years.) So what does she do? Uses her blog as a platform to eBay her flower to the highest bidder. The winner? Adam Drake, a gaming CEO who won her V-card but doesn’t seem to want to cash it in. The questions that catapult the plot forward? Why and Who? (Not necessarily in that order.)

I will admit that the plot twist isn’t all that difficult to figure out. (I had it after a few key sentence in the beginning of the book.) BUT knowing actually made the book that much more interesting. (For me at least.) Why? Because there was always that secret…looming over their heads and I didn’t know when it was going to rear its ugly head. (Which in turn made my mind run wild, and kept me up until 4am finishing a book I started at bedtime.)

Plot aside (because we all KNOW how it’s gonna end anyways) it was the characters that I enjoyed more than anything. The snarky gay BFF (those are always fun) the overprotective mother, the cougar, the trifecta of nerd-a-geddon. Together they made the perfect cast. Funny. Sincere. Pissy. Just what every dysfunctional situation needs.

So where does this leave me overall? Well…when it comes down to reviewing more NA…I’ll try. (Though I make no promises.) As for THIS NA? Two thumbs up. Fine holiday fun. (Not that this book had anything to do with the holidays. I just really like that saying.)

Lovers of NA and Romance rejoice, this one is worth some dough.

Happy reading my fellow Kindle-ites and remember: “There is absolutely no inevitability as long as there is the willingness to think.” – Chuck Jones