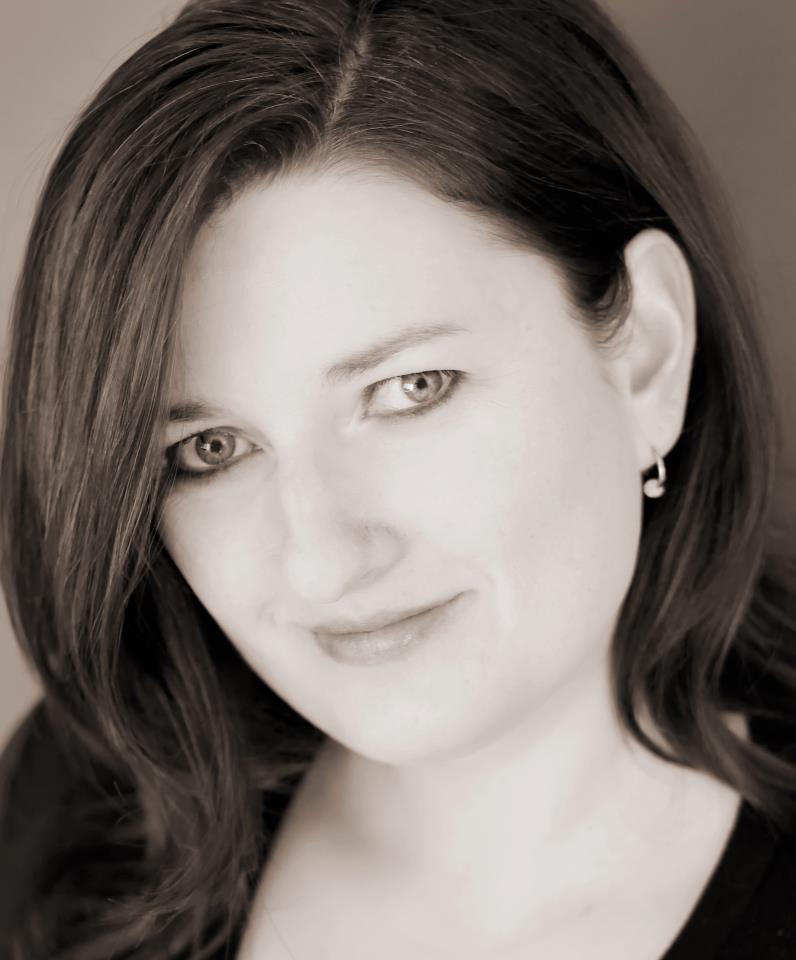 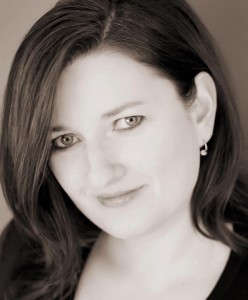 When I first realized I was a bonafide author…

My writing journey has been relatively short.  Some authors know right out of diapers they want to transform their imaginations into paper worlds and three dimensional characters.  While I enjoyed writing when I was young and even showed some aptitude for it, it wasn’t something I ever considered doing seriously.

A big change hit my world back in 2009, one that made me take a step back and wonder…who am I?  What do I want to do with my life?  What makes me happy?  They were surprisingly hard questions, and even harder answers, as the one I came up with was:  I have no freaking clue.

I found myself with too much free time on my hands and mind.

A friend of mine put me onto a book series that jerked a thought free of me, that maybe I could write something like that, too.  Stories had always been twirling in my head for as long as I could remember, so I decided to take an online writing course just for kicks to see the methods behind the madness.  After that, I found an online writing community where I met some wonderful people who took that small interest in me and helped turn it into a true passion.

I began writing in earnest, and by the end of 2009, I had a few short stories accepted and scheduled to be published.  Even with that small but exciting success, I still just felt like a dabbler, though.  That would soon change.  Over a period of six weeks, I wrote my first viable novel, The Glass Man, the first of my Lila Gray trilogy.

When I began receiving awesome feedback on the novel from my writing group, I knew come hell or high water, I was truly in this for keeps.  I was an author.  It was my passion, my outlet, and my way of understand the strange world around me.  I wasn’t in it for money, but to share my stories and give others an escape for a few hours, to make them laugh and cry and feel everything I want them to feel.

It’s my drug of choice.  Even when I’m old and grey, I’ll still be spilling my mind onto the paper.

Jocelyn Adams grew up on a cattle farm in Lakefield and has remained a resident of Southern Ontario her entire life, most recently in Muskoka. She has worked as a computer geek, a stable hand, a secretary, and spent most of her childhood buried up to the waist in an old car or tractor engine with her mechanically inclined dad. But mostly, she’s a dreamer with a vivid imagination and a love for fantasy (and a closet romantic — shhh!). When she isn’t shooting her compound bow in competition or writing, she hangs out with her husband and young daughter at their little house in the woods. 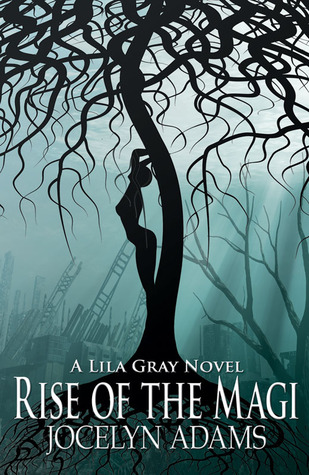 Rise Of The Magi by Jocelyn Adams

Add it to you Goodreads Shelf! / Purchase it on Amazon

In a battle of wills, who is strongest? The one who hates or the one who loves?

In a test of faith, who will fight the hardest? The one who has everything to lose or the one who believes only in herself?

For Lila Gray, the answer is both. For the Magi, the questions are pointless since they can’t lose, and they’ve been waiting since before Lila’s birth for this one moment. Lila only needs to find them to understand her entire purpose in life. This time, though, instead of protecting her people, Lila may be leading them all, including her unborn child and the man she loves, to their deaths — and not by accident.

In the ultimate trial of heart and soul, and the conclusion to the Lila Gray series, Lila will learn that the greatest weapon of war is herself, with one ultimate unknown. For which side will she fight?

I choked on the black fear unfurling in my soul, brought on by what would come, what always assaulted me the moment I slipped into unconsciousness. It was stupid to think I could run from it for a third night, but shreds of hope were all that had kept me sane. Primal, cold and so dark it blotted out my Light.

Sleep, more terrifying than anything I’d faced yet, claimed me again.

Standing on the balcony of the new fae castle, I gazed over winding rows of ancient shifter houses, each quiet and seemingly content in slumber, in a night that wasn’t dark. Dark and light all at once—a perfect balance, as if the world hadn’t yet decided which side would win, until the red clouds rolled and curled across the sky like blood spilled into water. Flames, intelligent and ravenous, spread from the east, ready to consume everything and everyone until nothing but ash remained. Heat licked at my skin, growing hotter. Knowing it was only a dream didn’t keep sweat from pearling along my face and neck or the blue streak of profanity from escaping to color the air. Heart thundering, I gripped the railing while I stared at the coming storm, brain frozen with the puzzle I hadn’t yet solved.

What are you trying to tell me? What am I missing?

From below, shrieks invaded my ears, thundering across the land until they rose into a deafening clatter of sound. The houses came alive with light, moaning as fae spilled into the cobblestone streets and stared skyward before scattering, each filled with agony and despair deep enough there would be no escape from it. Dying. They were dying. My own scream built in my throat, to tell them I would fix it somehow, that I would save them, but it couldn’t find an escape. Nor would my body obey my commands to move, to help them. To do something. Anything.

The scene changed as it always did. I stared down from far above, my limbs turned to torches of white fire. A globe of light around me cast a white wash over the city, over the fae who still ran in every direction.

I am the storm.

Wings pounding against the wind reached me a moment before a giant snowy owl arrived to hover before me, those golden eyes shining with rage and fear, both inducing immense relief that Liam had come and blinding horror with some distant knowledge that he should have run, too.

My scream pierced the silence as a wail let loose from his beak.

Warmth on my arm jerked me awake.

Damn near hyperventilating, I scrambled out of bed and landed on my hands and knees on the hardwood without a stitch of clothing on, unsure if the room spun or if I was just dizzy. When Liam approached, his eyes haunted and glassy, a chilled realization hit me and stalled my breath until my lungs ached with need. What if the storm hadn’t been a dream?