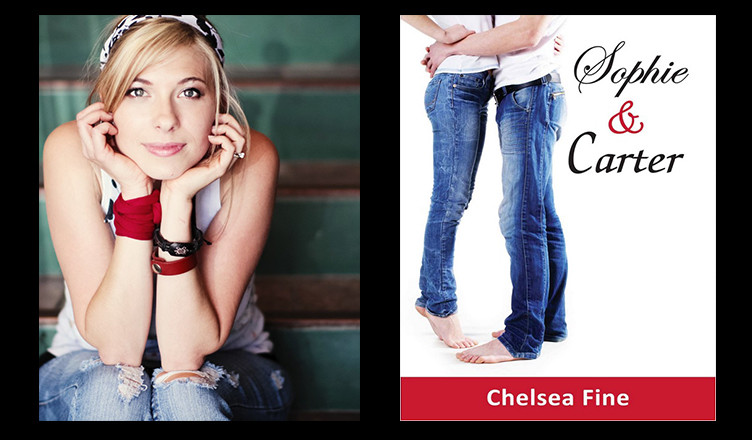 I love to dance. I suck at dancing, but I love it.

I’m obsessed with brushing my teeth. I always have a toothbrush, toothpaste, and dental floss in my purse. Seriously.

Coffee and I have a relationship. I call it true love.

My sister, Cameron, is the funniest person I know. She once made me laugh so hard that I threw up on her. That’s a true story.

I love pretty much all shows on The CW.

My first car was a white ’89 Subaru hatchback with orange towels covering the seats, glow-in-the-dark paint outlining the dashboard, and bumper stickers everywhere. As you can imagine, I was not popular in high school.

In high school, I had a pair of patent-leather neon orange shoes that I wore shamelessly. <–This probably contributed to my lack of popularity.

But not clowns. Clowns are creepy.

I have two kids and I totally let them color on the walls.

My cousin once pushed me into a tadpole pond at my grandma’s house and then, while I was crying, he begged my grandma to let him keep all the tadpoles she pulled out of my hair. I was nine. It was traumatizing. She let him keep the tadpoles.

I worked at a credit union for 7 years.

During my employment there, I was held at gunpoint 3 times.

So, I don’t work at the credit union anymore.

On your nightstand now: The Wise Man’s Fear by Patrick Rothfuss and The Collectors’ Society by Heather Lyons

Favorite book when you were a child: The True Confessions Of Charlotte Doyle by Avi

Book you’ve faked reading: Haha. I love this question. Um, I know this is terrible but… The Pillars Of The Earth. I read the first 300 pages, thinking I’d eventually get really into it, but no. I gave up and pretended like I’d thoroughly enjoyed the story, even though I have no idea how it ends. Haha. I’m lame.

Book you’re an evangelist for: The Count Of Monte Cristo by Alexandre Dumas. It’s my favorite book of all time. It’s like The Princess Bride, but older–and more tragically intense.

Book that changed your life: The War Of Art by Steven Pressfield. It spoke to me as an artist, writer, and business woman. I think everyone with an artistic tendencies should read this book. It changed my life.

Favorite line from a book: I have too many to list here, but my most recent favorite is from The Name Of The Wind by Patrick Rothfuss. “There are few things as nauseating as pure obedience.”

Which character you most relate to: Caroline, from the Vampire Diaries (the TV show version, not the book version). She’s awful in the books, but she’s annoyingly happy and positive in the TV show. That’s me: annoyingly positive. Haha.

Book you most want to read again for the first time: The Notebook by Nicholas Sparks. I sighed. I smiled. I bawled my eyes out. *bittersweet sigh* Be still my heart.

Tell me about YOUR book:  I’m hoping to release the sequel to my very first book, Sophie & Carter, later this year. It doesn’t have a title yet so let’s just call it Sophie & Carter Part II for now. It’s a continuation of the story of Sophie and Carter, two best friends who grew up next door to one another and, despite their sad and rough childhoods, they find happiness and comfort with one another. They’ve just left their tragic lives behind to start a new life–with Sophie’s three younger siblings in tow. Carter and Sophie find themselves in charge of a new little family in a new city with a new set of obstacles before them, and start to question their decision to leave home. They’re poor, they’re overworked, and they’re young (only 18 years old). But their deep friendship and newly sprouted love might just be enough to pull them–and the kids–through their toughest challenge yet: Being a family. It’s a story about love and beating the odds. But more than anything else, it’s a story about unconditional hope in the face of despair. 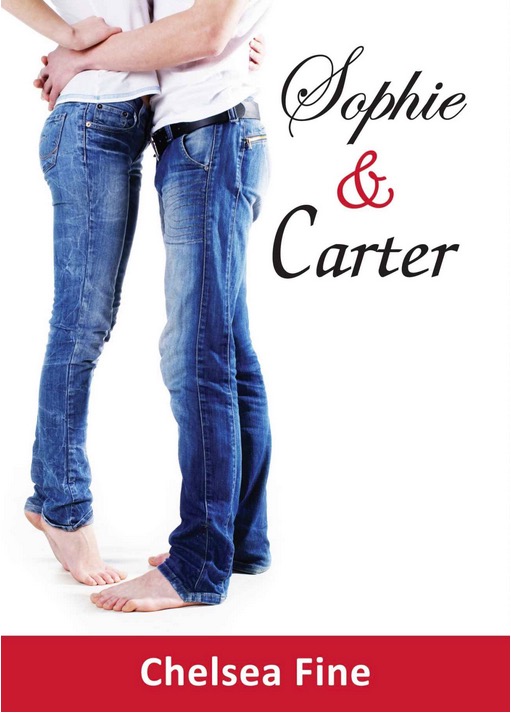 “A glimpse into…harsh realities, and the impact a ‘few peaceful moments on a porch swing and an understanding friend’ can have on a persons existence.”
-Kindle Obsessed, Book Reviewer

While other high school seniors are dreaming about their futures, Sophie and Carter are just trying to make it through each day. Carter is overwhelmed by issues at home as he struggles to support his mother. Meanwhile, next door neighbor Sophie is left to care for her three younger siblings in place of their absent and troubled mother. All that holds these two best friends together is each other, and knowing that each night they’ll sit together on Sophie’s front porch swing and escape from reality, if just for awhile. But as their relationship reaches a turning point and high school graduation nears, will their friendship become something more?