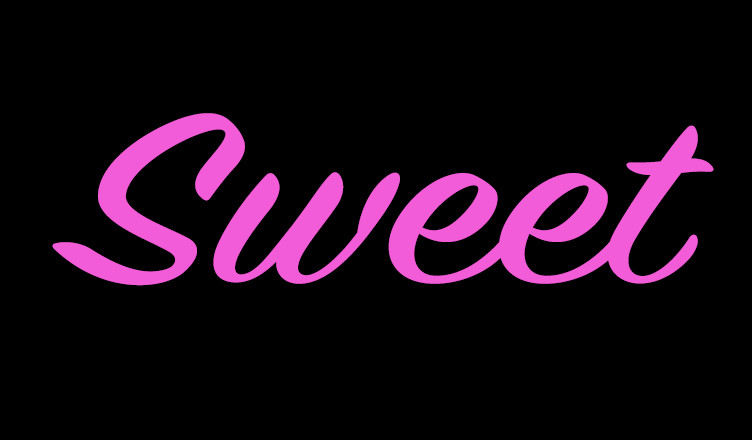 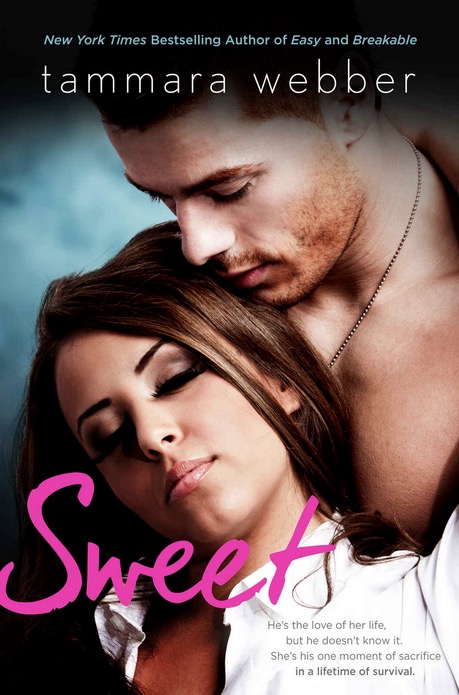 When I was little I was obsessed with the story of Snow White and her Seven Dwarves. Not because I dreamed of being a princess (I was much more likely to climb a tree or practice kung-fu than sport a tiara) but because I couldn’t figure out the motive of the story’s Huntsman.

The Huntsman (unlike the movie adaptation in 2012 implies) is only mentioned twice in Grimm’s original version of this classic fairy tale. (Once when he is asked to bring back Snow White’s heart for the Queen, and again when the Queen realizes that she has been dooped.) In the grand scheme of things, his part (in regards to the story as a whole) is minuscule, BUT he does something that IS very important. He refuses to cut out Snow White’s heart, sets her free, and lies to the Queen (with the help of a wild boar who had a very bad day.) Ultimately the Huntsman saves Snow White’s life. But why? Was it her beauty that drove him to set her free in the woods that day? Did he see something in her that no one else could? Why exactly did he chance the Queen’s wrath? Snow White (at the end of the day) was just some “girl” to him. So why become her protector? Her savior?

Unfortunately, we’ll never really now. (*Shakes fist in air*) But my take away (roughly 30 years later) the Huntsman (bless his soul) finally found his moral compass and realized it’s not nice to eat other people’s hearts.

Since then (and by then I mean my younger more questionable years) I have developed a fondness for protective characters. Character’s that (despite their own situation or even happiness) are willing to do what’s best for the other person. It might cause them a bit of agony in the end, but hey…that’s their role and they are more than willing to play it.

(And here is where I finally get to my point…)

Tammara Webber’s newest novel “Sweet” (which just so happens to have its own protector named Boyce) illustrates beautifully just exactly how much one choice can alter someone’s existence, and just to make things interesting…the Huntsman doesn’t disappear into oblivion this time. Instead, he stays and claims the girl for himself…that is, after they both finally admit there is something more to their relationship than a chance encounter as children and the decade spanning friendship it created. (Take that handsome Prince!)

He’s the love of her life, but he doesn’t know it.
She’s his one moment of sacrifice in a lifetime of survival.
He was damaged and wild, but resilient.
She’s always been obedient; now she’s restless.

Home for the summer between college and med school, Pearl Torres Frank knows two things: Boyce Wynn is the embodiment of everything she should run from, and everything she wants to run to. Rebellious and loud. Unconcerned with society’s opinion of him. Passionate. Strong. Dangerous.

And one more trait he hides from everyone but her: Sweet.

“Sweet” is (and just for the record if you tell anyone I said this I’ll deny it…I’m supposed to be a hardass remember?) EXACTLY the type of love story I love to read. Full of tension and missed opportunities, it blurs that delicate line between friendship and relationship, and it does so in a classic way.

As I said above (in my rather wordy intro) there is definitely a “protector” aspect to this book, but unlike most N/A novels these days (wow that sounds book-rascist and I should be ashamed of my stereotypical potty mouth) that protection doesn’t come in the form of an overbearing alpha male. Instead it comes in the form of Boyce. A man who has loved the same woman since he saved her when they were children, but has always believed himself to be unworthy of her attention. (Thank you very much crappy parents!) So, instead of beating his chest and screaming “MINE!” to every male who approaches, he sits back…let’s her make her own choices/mistakes and only chimes in when he believes her well being to be in danger. (Which is actually more often then you would think due to her crappy choices in boyfriends.)

This choice in character set-up is brilliant for a couple of different reasons.

1) It allows growth in the characters. Boyce and Pearl aren’t on a steam engine racing towards the next station. While their sexual feelings for each other are obvious (and 100% saucy with a side of spice) they don’t hop into bed by page two. Rather, tension is built, anxieties are allowed to form, and that angsty goodness we all know and love so so very much is free to run wild. Creating (essentially) a deeper (more believable) connection between the two lead characters. (Which are each given their own distinctive voice throughout the novel. Just FYI.)

2) The longevity of their friendship adds weight to their relaxed companionship. Pearl and Boyce have know one another for a very long time. They have very sordid pasts involving (not only) each other, but their families as well. Which means they know the dirt already. And knowing all there is to know before hand means the focus is on how much they love and cherish each other, not some “secret” yet to be reveled.  BUT, to get the reader up to date…Webber uses a series of flashbacks to build her case, and it works. It makes them real. Relatable. Contemporary.

The plot IS a tad predictable, and anyone who reads more than once a year will see the “drama bomb”/”happily ever after” moment coming a mile away, but I don’t think it detracted from what Webber was trying to accomplish. The book is (like its title) sweet, and you know what….it’s nice to have sweet every once in a while. (Well, sweet with a heaping helping of “Hot mama!” stuck somewhere in the middle.)

A side note: for those of you that read Webber’s first novel in this series (“Easy”) you’ll be happy to know that Lucas/Landon has a cameo (as well as Jacqueline.) Nothing overkill, but just enough to let you know the couple is doing fine and dandy. (Praise Jesus!)

For the sake of transparency (I’ll admit) I didn’t like it as much as I liked “Easy” (and it is much much hotter *fans face*) but I DID like it. (As a matter of fact, I read it in one sitting. That’s gotta say something right?)

If you are a romance fan, you’ll like it too. Guaranteed.  It’s got heart AND soul. A lovely combination.

Happy Reading my fellow Kindle-ites and remember: “Look after my heart – I’ve left it with you.” – Eclipse