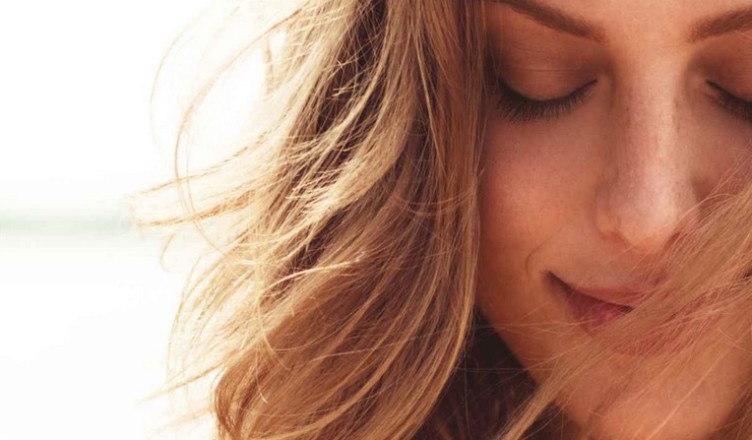 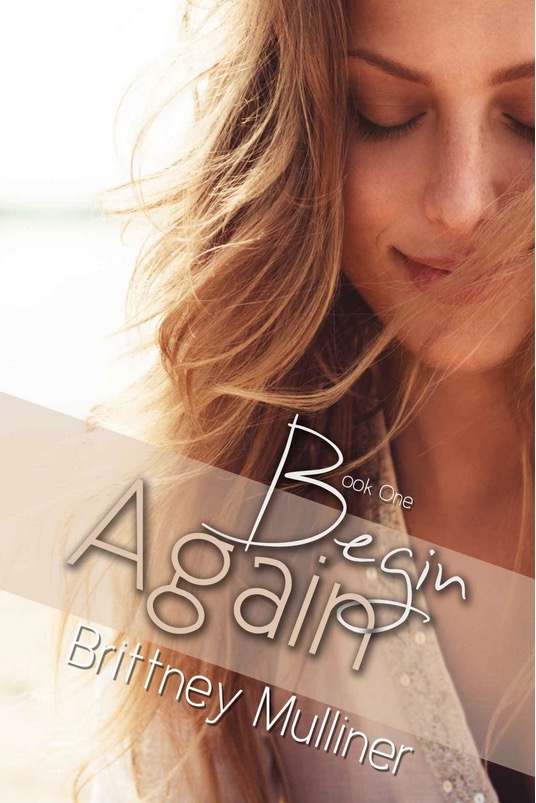 Escaping her past, Aubrey Tate moves to Southern California for a fresh start with her older brother, Brandon. Starting over at a new school seems easy with her cousin, Mckayla, and her two best friends at her side, but handling the new guys is another matter. Aubrey ends up in the middle of three rivals that each wants her to themselves. Mike claims her first and declares himself her friend and protector. Luke is the school heartthrob that stops Aubrey in her tracks, speechless. Gage is the mysterious, dark outsider that Aubrey can be herself around.

How will she navigate her new life while she’s still haunted by her past?

I grew nervous as the number of unfamiliar faces increased quickly. I tried to busy myself helping Diane clean up the mess we made in the kitchen, but she shooed me out and told me to go make friends. Unsure what to do, I headed toward the fire and took a seat away from everyone else. I started looking around for Mckayla when two unnaturally beautiful girls walked up to me and sat down on either side of me. The tall modelesque blonde smiled at me like she expected me to know who she was.

I smiled at her then turned toward the brunette that looked about my height and had an amazingly toned body that screamed she was a natural athlete. She was just as beautiful as Talia, but seemed much less intimidating. She smiled back and nodded toward a group of guys on the other side of the fire.

“I’m glad we found you before someone else got ahold of you. Mckayla is crazy busy being the super hostess, so we’re here to introduce you to people and keep you safe from any of those guys. She didn’t explain in detail, but Mckayla mentioned you’ve had guy trouble lately so she thought it would be best if we acted as buffers from them tonight.”

“I don’t have a boyfriend. At least not anymore…We had an incident at my family’s Christmas party and I have sworn off men.”

“Now that’s not fair, new girl! Don’t let some dirt bag ruin all of our chances. A girl like you shouldn’t be allowed to swear off the rest of us.”

I didn’t have the nerve to ask him what he meant by ‘a girl like me’ so I ignored it. “You find me a good guy, Mike, someone honest and loyal and I will consider changing my mind.”

“Done. You and I are going out on Friday.”

I laughed despite his straight face. “Mighty sure of yourself. Are you positive you are the best choice as the representative for all men?”

“Trust me Aubrey, I’m a true gentleman. And this doesn’t have to mean anything. I just want to show you how a girl like you deserves to be treated. Any loser who has a chance with you and ruins it should be committed.”

“Just ignore her, Aubrey. She’s a brat that’s used to getting her way. She’s just threatened by you.”

“She has no reason to be. I’m not trying to take her place.”

“You might not have meant to, but you kind of already did.”

I was confused and it must have shown on my face.

“You have been here for less than a week and you have a reputation of throwing parties everyone comes to, you got a spot in the dance class she wanted, and all the guys are fascinated by you. The best part is that you don’t even notice.”

“I just wanted to blend in. Getting attention was the farthest thing from my mind.”

He opened the door for me to my class. “There’s no way a girl like you could blend in. You stand out against these girls. You’re real, genuine, and you don’t try to be like the rest of them. You’re unique.”

He grunted pushing up and landing on me with his full weight. He stared down at me with those deep brown eyes. My eyes moved down his face to his lips which were inches away from mine, just one move away from touching. I was frozen in the moment too shy to do anything but wait. I watched his eyes move from my eyes to my lips and sucked in a breath.

I laid there for a few moments confused. Was he going to kiss me? The opportunity had definitely presented itself! Slowly I sat up trying to follow him and act like nothing happened. “So should we give it a try?”

He shot a look at me clearly not understanding so I pointed to the boards.

“Surfing? Should I try to get up?”

He shook his head before standing up and reaching his hand out to help me up. I took it and met his eyes when we were next to each other again. He looked like he was about to say something, but turned and led the way to the boards. 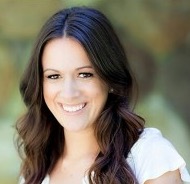 Brittney had been an avid reader since she can remember. Her parents’ form of punishment for her growing up was taking away her books and making her go outside to play. She was born and raised in Southern California, with a brief hiatus in Arizona. She loves the beach, exercising, sleeping in, and cookies. She is an obsessive dog lover, although her affection currently has no outlet. Something that she is planning on remedying soon. She currently lives in Utah while she and her husband finish college.