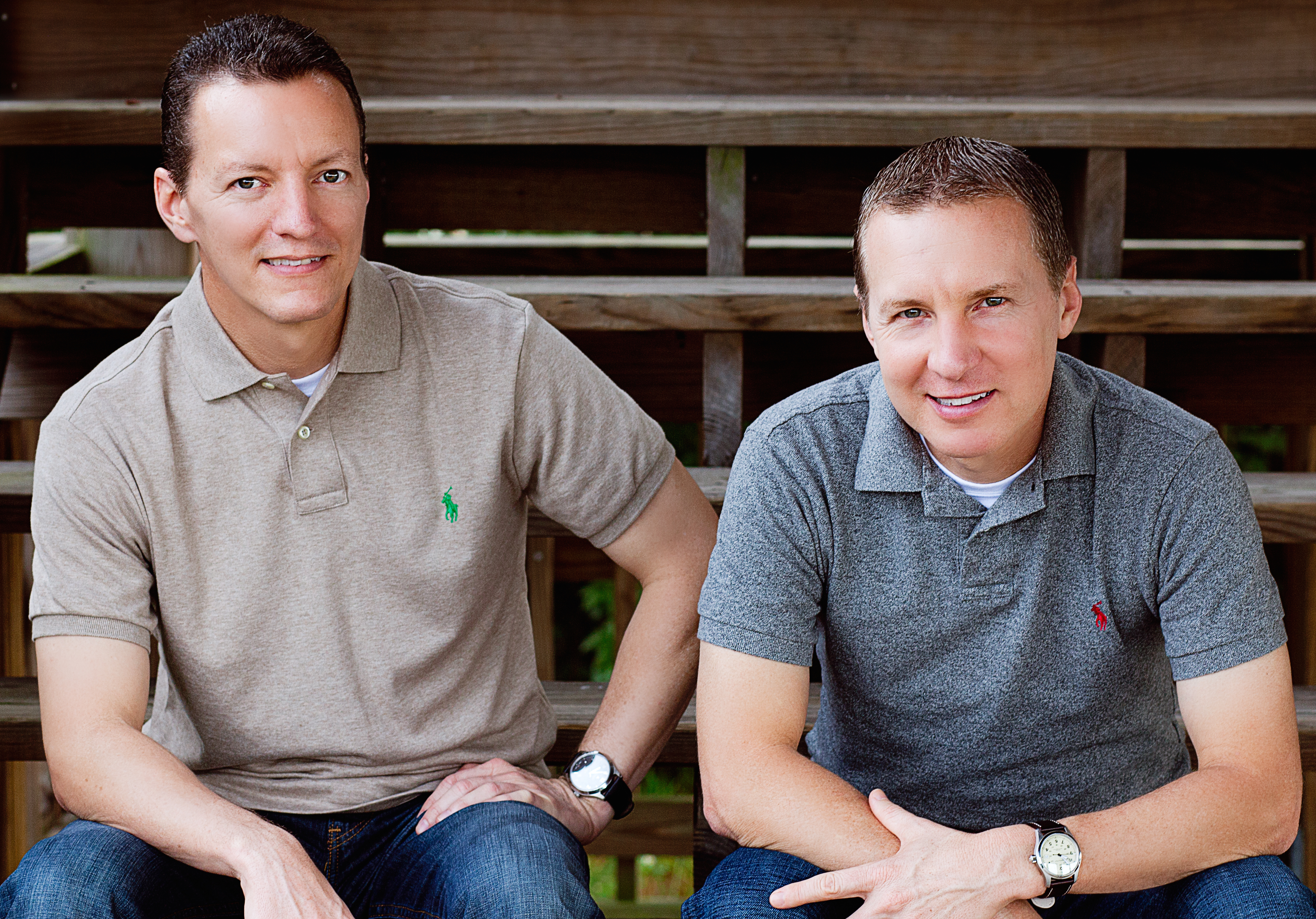 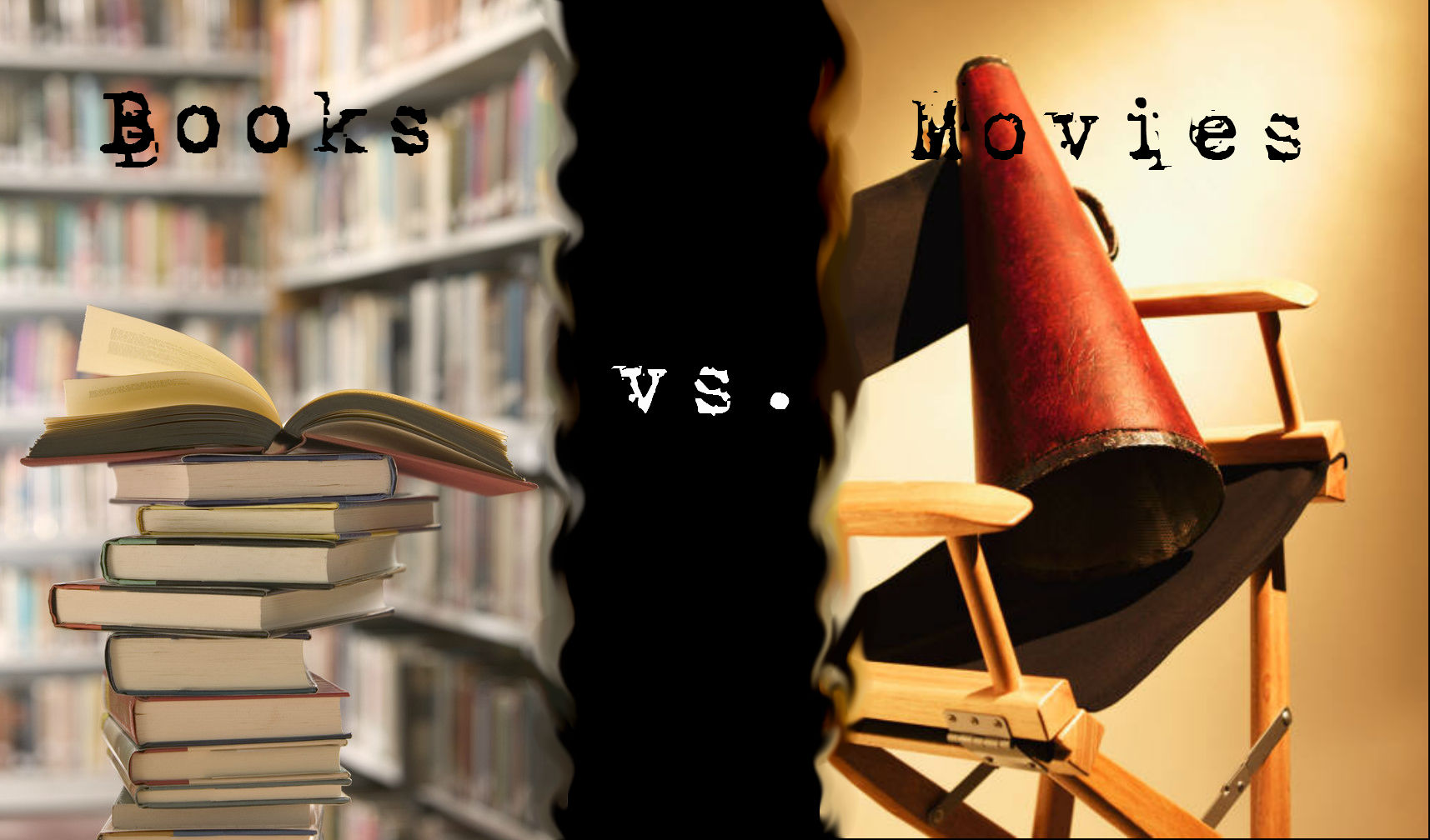 With the Academy Awards just around the corner, we will soon see eight films battling for Best Picture. And half of those are based on books (American Sniper; The Imitation Game; The Theory of Everything; Whiplash). Will the winner be celebrated with a roar of applause, amid whispers of “the book was better”?

Is it really fair to compare movies to the books that inspired them? Of course not. Books are a collaboration between the writer and the reader. Books demand that the readers’ imaginations do all the heavy lifting, whereas one can simply sit back and watch a movie unfold.

Think of the closing credits of a movie, the long ascension of countless names rising from the floor and disappearing into the ceiling, hundreds upon hundreds of names: people who sewed dresses, built sets, arranged furniture, styled hair, played music, and positioned lights . . . hundreds of creative minds at work, deciding every detail that will make up the final product, designing the images that will take form in your mind. When you read a book, you unconsciously do all of these jobs yourself, working with a speed that only the mind possesses.

The printed words of a book require an engaged mind to spark life into the story and give breath to the characters. Your mind has its own cinematographer, prop master, and stunt coordinator to do just that. When you flip the last page of the book, you’ve filmed your own movie in your head, forged with your experiences, laced with your hopes and dreams, and painted just for you, using your own perspective. Then, after you stand in line for a ticket, stand in line for popcorn, and stand in line for a seat, you expect the movie you made in your head to magically appear on the big screen. But most of the time it doesn’t. How could it? If you expect to see that movie on the screen—your movie— you will be let down.

The worst adaptations of books are those that attempt to film the exact content of the book. The true artists of cinema—the filmmakers who can make a story come to life and touch you on an emotional level—are creative, and they yearn to bring a new vision to the audience.

We can get so much more out of books when we accept that our journeys though their pages are unique to us. The writer does not manipulate us into having a specific experience. The writer draws out our own experiences. Well-written words ignite the imagination, and a good story fuels that flame.

So, when we collect our jackets and shuffle along the dark rows of emptying seats, crunching forgotten popcorn beneath our feet, let’s stop and think before we say, “The book was better,” because we’re really saying, “I prefer the movie I created in my own head.”

The book-movie relationship should not be seen as a one-way street, though. Cinema adds greatly to the reading experience. From spaceships traveling through distant galaxies to cruise liners sinking at the hands of an unforeseen iceberg, movies provide us with images and experiences that feed our imaginations. And when we read about a sixteenth-century masquerade ball, our imaginations are aided by the cinematic images we’ve seen. And we’ve all heard the muskets and cannons of the American Revolution, thanks to the films we’ve watched.

Cinema’s profound ability to shift paradigms has never been clearer than with dinosaurs. Creatures that used to plod listlessly through the mud, dragging their bulky tails behind them suddenly became agile athletes with well-balanced proportions. Though based on the book by Michael Crichton, it was Steven Spielberg’s movie version of “Jurassic Park” that truly reshaped the way we see dinosaurs. And now an author need only to write the word velociraptor or T. rex to call up in the mind of the reader the images that Michael Crichton spent so much effort to explain.

Since the dawn of cinema, books and movies have been intertwined by a mutually beneficial relationship. But, in the end, an author uses the written word to inspire you to create a world in your imagination, whereas filmmakers show you the world they have created. Which is more satisfying? Let’s just enjoy both.

About Todd and Tim 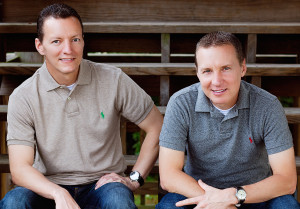 Todd and Tim Wynn are award-winning screenwriters who have just released their first novel. They have won two Silver Ace Awards from the Las Vegas Film Festival for two different screenplays, and a third screenplay, “Cupid Kills” (which the Academy Awards’ Nicholl Fellowship has called “full of humor . . . delivering a genuine heartfelt message by the end”), has just been announced as one of the top-twelve semifinalists in the upcoming 2015 Vail Film Festival.

They were born in Central Florida, where they still live. They have traveled to all of the 48 contiguous states. They are both vegan (because of the substantial health benefits), and they are fond of the outdoors, having grown up on a ranch, surrounded by exotic animals, from alligators to monkeys to buffalo.

Well-versed in parliamentary law, they also own a parliamentary-consulting company that serves state and national clients. 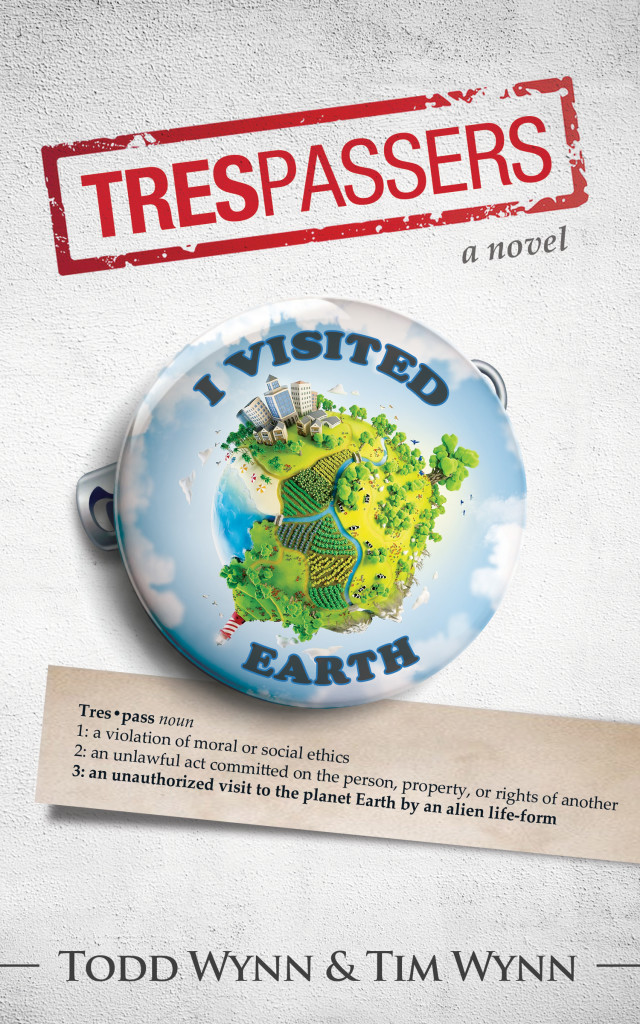 When four alien visitors arrive on Earth and disappear into the cornfields of Indiana, it is Stewart Faulkner’s job to find them. Who they are, where they’re headed, and what’s important enough to make them jump from a moving spaceship are all questions that Stewart must uncover. And he will have to do it all while

1) training a new team member named Mindy—who is developing a crush on him;

2) flying under the radar of his boss to make sure he’s not removed from the case; and

3) staying one step ahead of a government agent named Karl Bruner, who is determined to expose the presence of aliens on Earth.

Leave a comment!! The first 30 people to leave a comment, ask a question, or just share a little love will win a kindle copy of Trepassers! (note: make sure you leave a way to get in contact with you.)