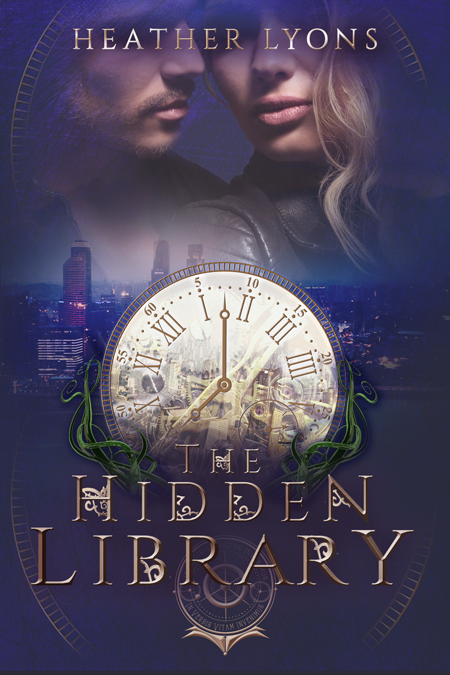 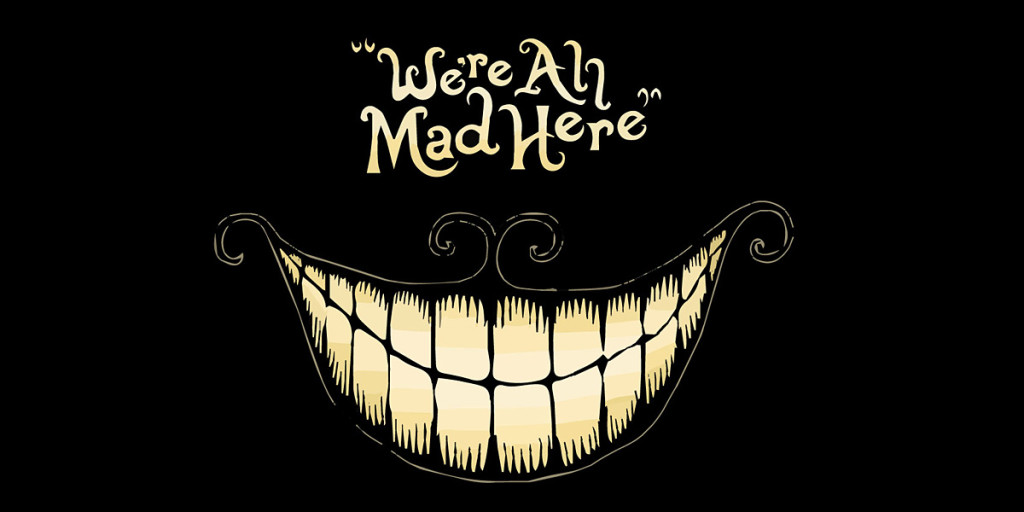 When I was a little girl, one of my favorite quotes came from Lewis Carroll’s “Alice’s Adventures in Wonderland.” It said:

“Why, sometimes I’ve believed as many as six impossible things before breakfast.”

For me it wasn’t a quote about insanity, or words scribbled across the page simply meant to illustrate the perils of Alice’s journey. To me…it was about the miraculous ability to believe the impossible. That dragons could be real, or that flowers can hold an intelligent conversation about the weather. It was about ALL of the spectacular sparkly things that allow books to come to life. Without the ability to suspend reality, or “believe as many as six impossible things before breakfast” I was limiting myself to one life instead of many.

Or..if you are reading a novel like Heather Lyons’ “The Hidden Library” limiting yourself to the idea that only ONE story can be told between the pages of ONE book.

Last year, I had the pleasure (and yes, I honestly do mean pleasure) of reading the first novel in this series; “The Collectors Society.” It was engaging, witty, and above all else refreshing. It was an idea I had yet to stumble upon and the calculated yet simple brilliance of taking characters from classic lit (whether it be from the likes of Austen or Twain) and then weaving them in and out of other [novels] timelines took my breath away. I not only loved it, but I legitimately fangirled over it. (Which I am reluctant to admit since it makes me sound 15 vs 34.)

When I was approached a little over a month ago about reviewing it’s sequel, I was ecstatic. “The Collectors Society” was a book that had stuck to my bones. The strong characters had not only prompted many a debate among my book loving friends, but they had also left a rather large indention on my heart. They were the characters of my childhood, born again into a life worth not only living, but telling about. And they had returned home…to me.

Sometimes, the rabbit hole is deeper than expected . . .Alice Reeve and Finn Van Brunt have tumbled into a life of secrets. Some secrets they share, such as their employment by the clandestine organization known as The Collectors’ Society. Other secrets they carry within them, fighting to keep buried the things that could change everything they think they know.On the hunt for an elusive villain who is hell-bent on destroying legacies, Alice, Finn, and the rest of the Society are desperate to unravel the mysteries surrounding them. But the farther they spiral down this rabbit hole, the deeper they fall into secrets that will test their loyalties and pit them against enemies both new and old.Secrets, they come to find, can reveal the deadliest of truths.

In the interest of saving time, I’m not going to rehash the complexities of the series. (If you are THAT interested, you are welcome to read my TCS review. I pretty much spell it all out for you there.) But I do want to point out a few things I noticed in “The Hidden Library.”

By the end of TCS, we have a pretty solid idea of who everyone is and how their personalities react towards each-other. Alice is (to be blunt) a total badass. She can wield a sword, bring multiple men to their knees (romantically speaking) and isn’t afraid to admit that she might, indeed, be just a tad bit off her rocker. “The Hidden Library” changes none of that, but instead…takes it to a whole other level. Alice gets stronger, both emotionally and physically. She also becomes ground zero for stability. You easily believe every word that springs from her mouth, whether it be threats of demise or loving declarations. She is the rock, and everyone around her is starting to understand that. Finn becomes much more vulnerable as we step inside his past. We discover what fuels his lust for adventure as well as ignites his violent (oh holy sucker punch) tendencies. Victor becomes increasingly more manic. The Librarian…more compassionate. Sweeny Todd more deplorable. The White King, more admirable. Each and every character GROWS in this book. Their walls break down. Their insecurities start to blossom and before you know it…they are REAL. They are no long fictional characters trying desperately to save timelines, they are PEOPLE trying to save OTHER PEOPLE. It is a beautiful thing to behold.

Much like its predecessor, THL hops from story to story. Wuthering Heights makes an appearance. Cats by Satsume Soseki! Dr. Heidegger’s Experiment, Sense and Sensibility, even Journey to the Center of the Earth. They all interweave to tell an incredible tale. The plot is fast, much like the first novel, but still slow enough to become emotionally invested. There is action as well as romance. Horror and well as racism. Comedy as well as a fair amount of self deprecation. “The Hidden Library” makes no exceptions and takes no prisoners. ESPECIALLY in the last chapter. And the villains (once a bit of an afterthought) ultimately CONTROL the flow of this novel, and THAT ALONE makes it one hell of an interesting ride.

This series is without a doubt becoming one of my favorites. Please…read it. And then come talk to me about it. (You won’t be sorry.)

Happy Reading my fellow Kindle-ites and remember:“Logic will get you from A to Z; imagination will get you everywhere.”  ― Albert Einstein

We are about to open the conference room door and enter the hallway when he stops. He turns to me, his lovely eyes achingly sincere. “I want to take you on a date when all of this craziness is over. A real one. We’ve kind of gone about this all backwards, haven’t we?”

One corner of my mouth lifts up. “Are you saying you’d like to court me?”

There is no playfulness to his face, no quirk to his own lips. My heart flutters at his seriousness. “Yes.”

He wants to court me.

Too many emotions rush around in a caucus race throughout my body. I have no doubts of Huckleberry Finn Van Brunt’s feelings toward me. I understood them two minutes ago just as well as I did this morning when I woke up and from the night before and from the day in Wonderland where he said, in not so many words, that he was falling in love with me.

I told him he was my north star, and meant it. He countered we are binaries.

He and I . . . We’ve never said those words, though, not the ones that truly spell out fragile, deep secrets of a heart and soul. Words so easily and yet unfortunately uttered by many, be it to express their appreciation of fried bits of potatoes to sports teams on the television. Words offered so frivolously about a variety of subjects and yet can be the most difficult, most painful, most meaningful, most cherished syllables we gift another person.

I have said these words before, to another man. Another man I still love. One I know, in the deepest confines of my heart, that I will love until the last breath escapes my body. A man who courted me in secret and then publicly in the face of astonishment, disapproval, confusion, and, in the end, prophesies.

I have willingly given the man in front of me my heart, though, whether he knows it or not. He now holds it in his hands, and while I pray he is my future, there is still a part of me that bucks in conflicted confusion and delight by this declaration of his.

He wants to court me.

And yet, as sweet and romantic as such a gesture might be, I require no such formalities. My affections for Finn Van Brunt have already solidified into something real and wonderful and meaningful. 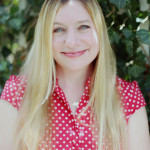 Heather Lyons writes epic, heartfelt love stories and has always had a thing for words. In addition to writing, she’s also been an archaeologist and a teacher. She and her husband and children live in sunny Southern California and are currently working their way through every cupcakery she can find.