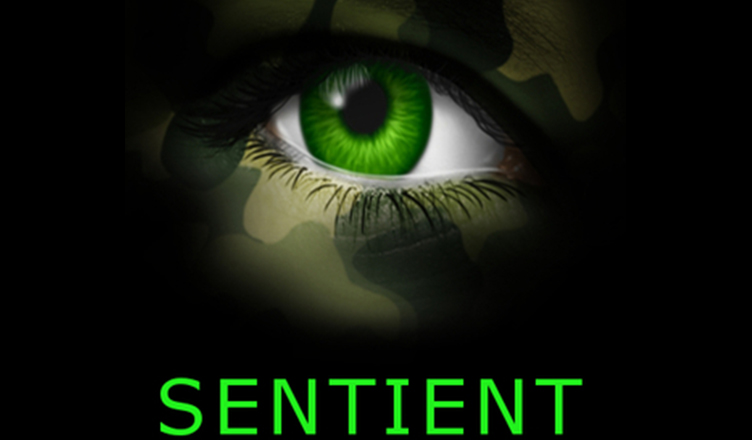 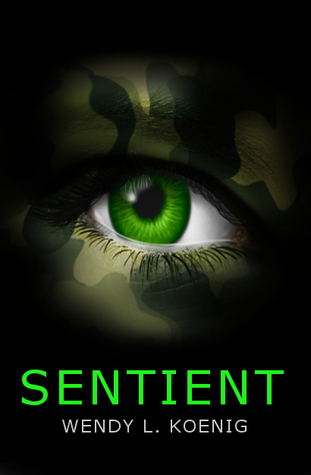 When seventeen-year-old Pala de la Croix and her escort team are deployed to a newly discovered planet, their routine exploration quickly changes to a survival mission. After being targeted by their own weaponry and an unknown virus, the rangers and scientists attempt to make their way back to base camp safely.While Pala tries to unravel the motivation behind the attack, she also has to come to terms with the possible betrayal of her boyfriend and fellow Cadet Marshal, Cabot Isberg. In her search for the source of the deception, she’ll discover that not only is intelligent life present on Colossus, but the planet itself may be more valuable than she was led to believe.In this defining journey, Pala learns how little value is placed on the loss of life. And fighting to protect one planet may cost her refuge on the other.

Wendy is a published author living in New Brunswick, Canada, with her husband, Vince, and two cats named after the Blues Brothers, Jake and Elwood.

She was born in Colorado, but raised on a small homestead in Illinois. Wendy has been writing since a young child, filling spirals with poetry and short stories. Entering the USAF, she continued writing. It wasn’t until after the military, when she moved back to Illinois, that she began working on novels. It was also there that she began seeking publication.

Her first piece to be printed was a short children’s fiction, Jet’s Stormy Adventure, serialized in The Illinois Horse Network. She attended University of Iowa, honing her craft in their famed summer workshops and writing programs. Since that time, she has published and co-authored numerous books. Several of her novels and short stories have won international awards and have appeared in multiple venues.

One thought on “Cover Reveal – Sentient by Wendy Koenig”