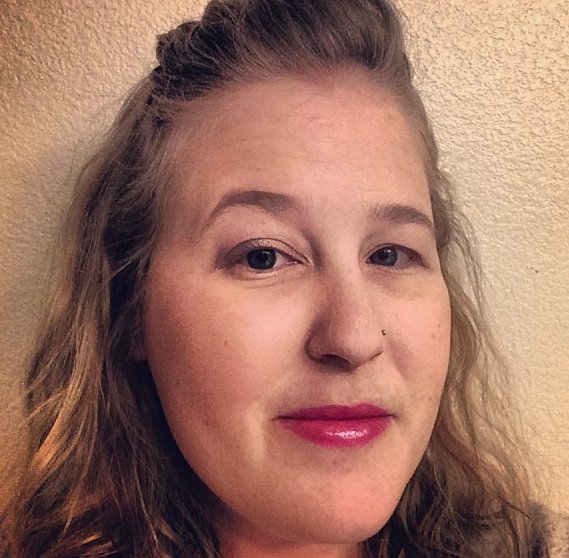 Music is super important to me and my writing. If a song or album doesn’t match the flow of my words, it trips me up and I can’t move forward. While I wrote the first draft, I only listened to Florence and the Machine because she was the only one who could capture some of the emotion I needed on paper. Then when I started editing, I relied on Explosions in the Sky and Mumford and Sons and Gungor and The Album Leaf.

Then in January when I decided to rewrite the whole thing, I knew I needed some new songs to help inspire. This playlist is, for the most part, chronological with the book. There are a few songs I would need to find and play at certain scenes, but usually as I re-read they fit right in with the plot.

You’ll notice Florence and the Machine still makes it a few times—and for good reason. I explain some of them below.

(You can find the entire playlist here on Spotify)

1. Shallows by Daughter
2. Breathe Me by Sia
3. Demons by Imagine Dragons
4. Daughters by John Mayer
5. Youth by Daughter — When I first heard this song I knew I had to have it on repeat while editing. Everything about Stephanie—her conflicted nature, her hope, her despair—it’s all wrapped up in these lyrics.
6. Gone, Gone, Gone by Phillip Phillips — Kevin’s song for Stephanie
7. My Immortal by Evanescence
8. Yesterday Was Hard on All of Us by Fink
9. Sweet Lorraine by Patty Griffin
10. Afraid by The Neighborhood — So much here. This album is so dark and so haunting a lot of the songs found their way to the playlist.

11. Touch by Daughter
12. Just and Just as by Penny and Sparrow — another song for Kevin and Stephanie
13. Satellite Call by Sara Bareilles
14. Smother by Daughter
15. Black Bird by Evan Rachel Wood
16. Home by Phillip Phillips — I would play this song whenever I was working on a scene where Jude and Emma interacted with Stephanie
17. Female Robbery by The Neighborhood
18. Human by Daughter

19. Duet by Penny and Sparrow
20. Love Interruption by Jack White
21. Titanium – feat. Sia by David Guetta
22. Seven Devils by Florence and the Machine — the scene where she walks out of the hospital with her father? PLAY THIS SONG WHILE READING. ::chills and tears just thinking about it::
23. Heroes and Monsters by Penny and Sparrow — I can’t get enough of this song. Stephanie’s impenetrable hope is found in these lyrics.
24. Winter by Daughter
25. Cough Syrup by Young the Giant

26. Cosmic Love by Florence and the Machine — I can’t say WHEN I’d listen to this song because it totally gives away some of the plot, but just…trust me. Toward 27. the end of the book, at a certain scene, I played this song over and over and over and over because it helped me capture a bit of the chaos mixed with beauty of rescue.
28. Bravado by Lorde — We all know by now Lorde is like, 17 years old. I imagine her and Stephanie being friends, writing each other back and forth in some type of modern day pen-pal program. This song would be Stephanie’s response.
29. Brothers by Penny and Sparrow
30. Young and Beautiful by Lana Del Rey
40. Kill and Run by Sia
41. Lifeforms by Daughter
42. How by The Neighborhood
43. Patience, First by Penny and Sparrow — for the epilogue
44. Patience, Please by Penny and Sparrow — for the epilogue 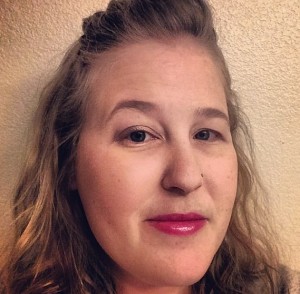 Elora Ramirez lives in Austin, Texas with her chef-husband. At the age of four, she taught herself how to read and write, cutting her teeth on books like Dr. Seuss and writing anywhere she could find the space–including her Fisher Price kitchen set, the pages of picture books and Highlights Magazine. Since then, she’s grown to love the way words feel as they swell within her bones. Writing holy and broken is her calling, and pushing back the darkness and pursuing beauty through story is her purpose. She embraces the power of story and teaches women from all parts of the world how to embrace theirs. She has a knack of calling things out , the truth and the detail, the subversive threads that make a life a story. She loves hip-hop, wishes she lived by the beach and cannot write without copious amounts of coffee, chocolate, music, and her husband’s lavender liqueur. 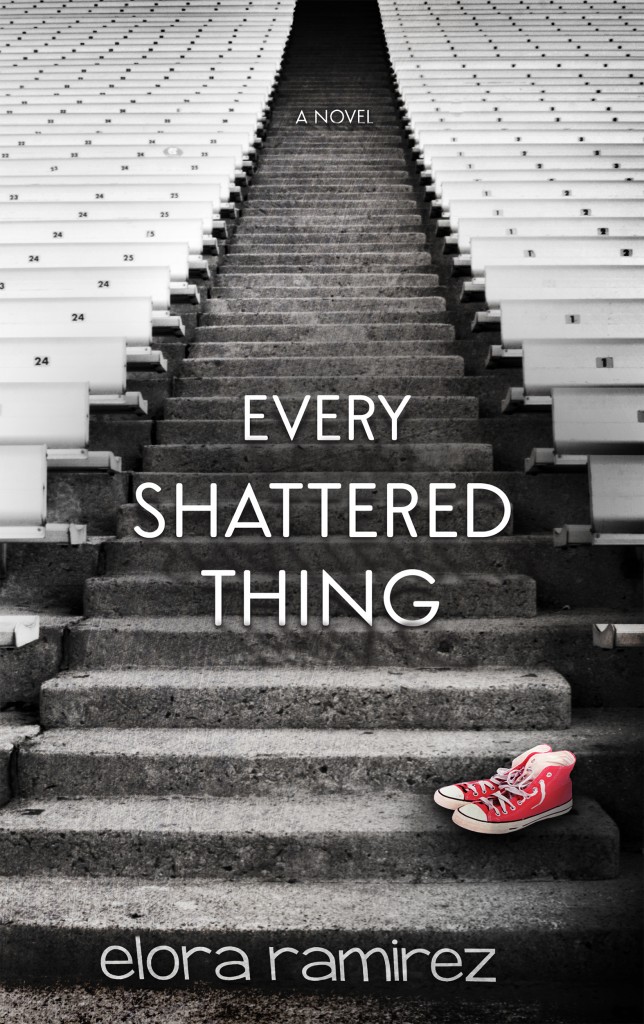 Every Shattered Thing by Elora Ramirez

Stephanie fights reality every day. The voices inside, the ones declaring her worth, deem her broken, used and dirty. She is an object. A toy. Something to be tossed aside when bored. Who will believe her if she whispers the truth about her wrecking ball of a family? Eventually, her secret explodes and the person who means the most to her knows just how shattered she is and why she’s so afraid. But rescue is closer than she realizes. Hidden in plain sight, her horror hasn’t been ignored by everyone. Racing against the truth of what she faces, forces are joining together and developing a plan to free her from the hell in her own backyard. And while she’s at her lowest point, she’s hit with the beauty of love at any cost – redemption in the face of ruin. Will it be enough?

*Warning: Contains mature content that may not be suitable for younger audiences* 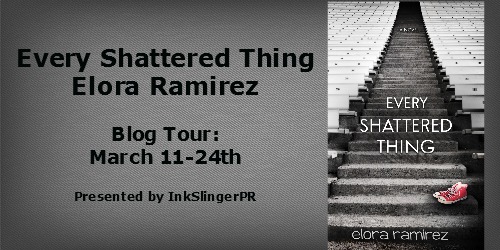 3 thoughts on “Every Shattered Thing – A Guest Post + Giveaway!”