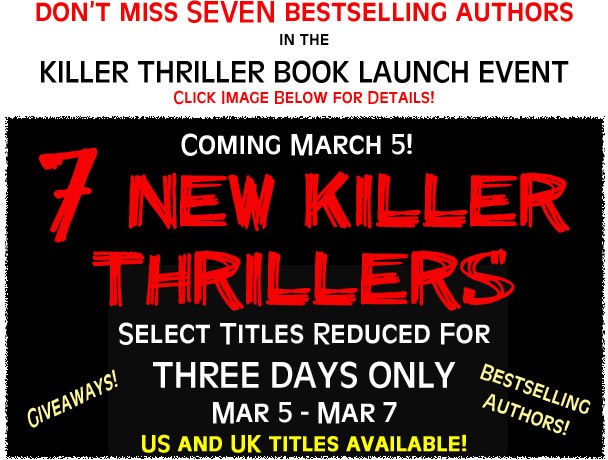 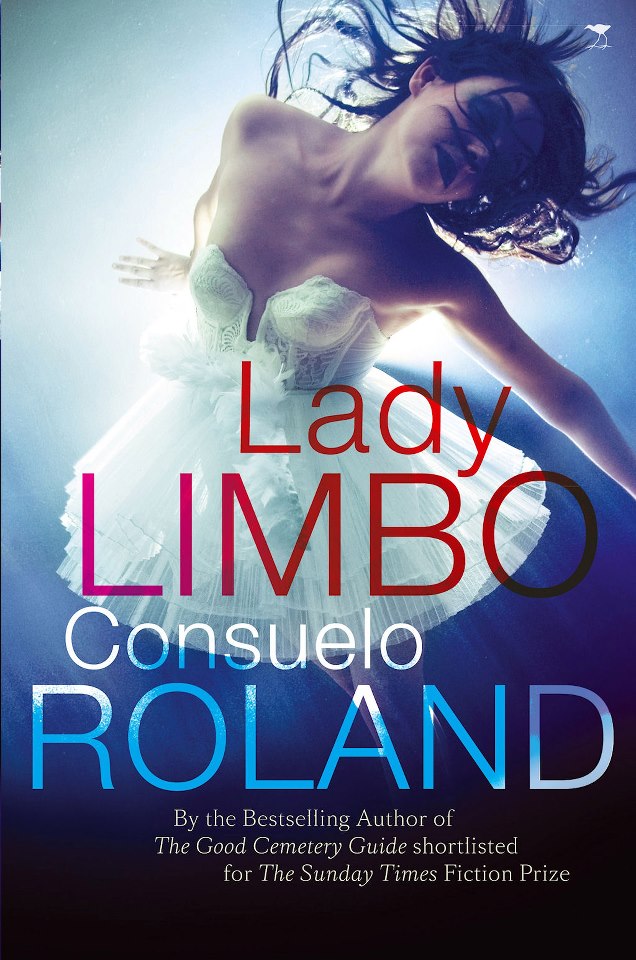 One Friday evening Daniel de Luc, an elusive crime writer with a deep love of poetry, disappears from a Camps Bay apartment while cooking pasta. His wife Paola, desperately worried after days of hearing nothing, is contacted by an eccentric stranger who claims to have known her missing husband under a different name and warns her not to look for him. Paola soon learns that her husband was involved in the shadowy world of the international sex industry, where well-heeled women pay men to become the anonymous fathers of their children. As her neat, controlled existence is turned inside out, Paola struggles to keep a level head and find her own humanity while trying to outwit her enemies and stay alive. The result is a fast-paced thriller that shifts between Cape Town and Paris, blending realism with the fantastic and pitting love against the attraction of sexual adventure.

TELL US SOMETHING ABOUT YOURSELF YOU’VE NEVER TOLD ANYONE:

I once kissed a total stranger on an empty night train making its way out of Frankfurt. He asked me to go to Paris with him for the weekend and I refused.  I’ve always wondered what would have happened if I’d said yes.

WHO’S ON THE COVER AND WHY IS SHE IN SUCH TROUBLE?

The perfect life… Or a beautiful lie? Forced to hunt down Lady Limbo, the ghost of a youthful love affair that ended in betrayal, Paola Dante risks everything and learns to trust no one in a race to find her missing husband. Lady Limbo leads her into dark territory she never knew existed, where she must question all she knows. What if the great love of your life committed the perfect crime?

GIVE US THE 140-CHARACTER STORY PITCH:

Here today, gone tomorrow. Paola Dante’s husband has disappeared. All she has is the Limbo files.  7 women 7 files. Which one is Lady Limbo?

YOUR CHARACTER, PAOLA DANTE, HAS TO COVER SEVERAL DIFFERENT ANGLES; FROM CAREER WOMAN TO COOL SEDUCTRESS TO RELUCTANT CHILD PROTECTOR. YOU’RE ITALIAN AND YOU’VE WORKED IN THE INFORMATION TECHNOLOGY BUSINESS. IS SHE MODELED ON YOURSELF?

Not at all. Paola knows how to stay one step ahead in the combat zone of corporate meetings; she treats bullying shark tactics with the disdain they deserve. On a personal level she is sassy, witty and smart  – this frightening mix of self-control and social maturity  is totally unlike me. But of course there’s a very human side to her. Sometimes it makes sense to work with background knowledge you already have. I could just let her develop organically without too much over-thought.

My  source is a ground hostess who told my mother a very sexy naughty story one long night at Charles de Gaulle Airport in Paris. Her name is forever lost in the torrential downpour of that stormy night. Real Man International (aka RMI) is an invented name, but the organization exists; it’s details reside in a ground hostess’s little black book. It was fun to turn things around and evoke a world where men are  paid ridiculous stud fees to be at the beck and call of willful women who can afford to be extravagant. Occasionally a perfectly ordinary independently-minded woman – such as  a ground hostess – will use their services.

ISN’T THE WHOLE IDEA OF A VIRGIN AUCTION ON THE INTERNET A BIT IMPROBABLE? IT’S A COMPELLING AND ORIGINAL STORY IDEA BUT DO SUCH THINGS ACTUALLY HAPPEN IN REAL LIFE?

A good thriller chills our blood, readying us for a mesmerizing journey through the glowing portals of hell. Lady Limbo transports us into a parallel reality where humanity’s worst instincts are at play. The “dark web” (an invisible black hole of untraceable activity) is estimated to be an incredible 15 times larger than the web we know, with more than 900 billion pages. It is a world where the illegal is openly available, providing a hidden shop window for criminal gangs and sexual predators. On the dark web innocence is traded like any other commodity.

WHAT DO YOU LOVE ABOUT LADY LIMBO?

I love that it’s a thoroughly twenty-first century story full of enigmatic twists and turns. Just when you think the story is going one way then it suddenly gets even more interesting and ups the ante. The shocks and surprises keep on coming at the character like she’s in a shooting arcade, dodging a hidden shooter in a world of seduction and darkness. Paola has to think on her feet all the time, or the truth will find her before she finds the truth. 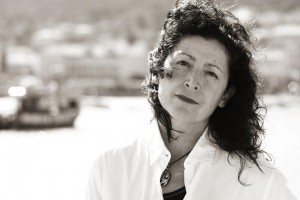 She turned to writing after being hijacked by the ghost of an undertaker one winter’s evening. It happened in thick fog driving home from a late–night music locale in a town on the edge of the sea. Her debut novel The Good Cemetery Guide was shortlisted for The Sunday Times Fiction Prize. Consuelo’s essay, “Was Ayn Rand Wrong? An essay on capitalism”, appeared in “The Face of The Spirit: a century of essays by South African Women.” She has also published poetry and short stories. The Good Cemetery Guide is now available as an ebook.

Her second novel Lady Limbo, a thriller, is available at leading bookshops and online retailers. She is working on the next volume in the limbo trilogy.