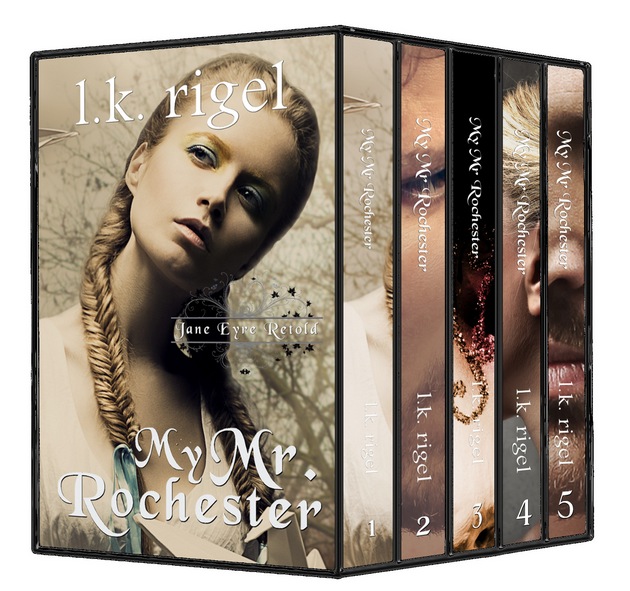 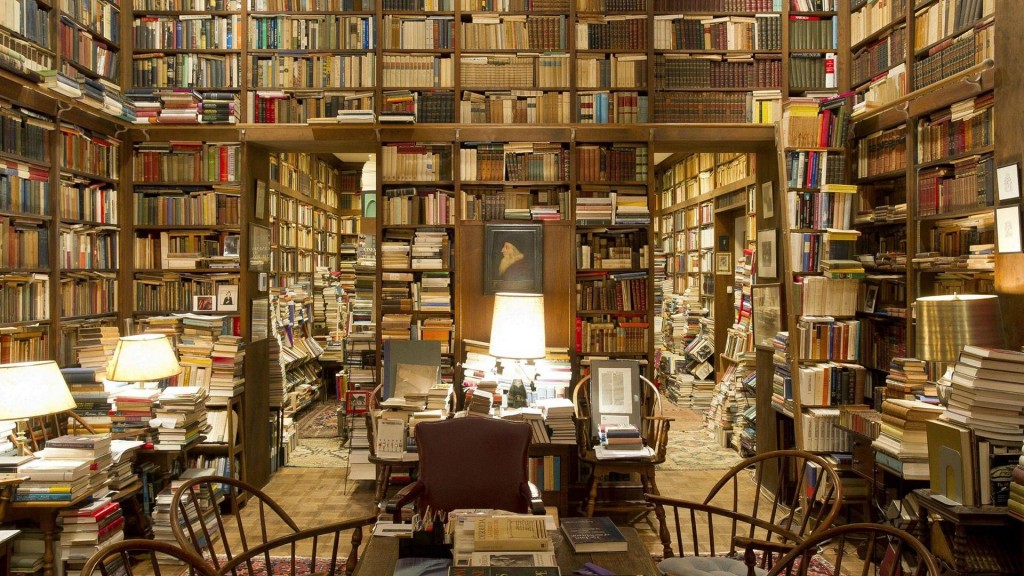 The Time-Honored Tradition of Retelling

We said it as children, and we still do in different ways today. Tropes and traditions speak to us, whether in romance, fantasy, science fiction, horror, cozy mysteries, Regencies—you name it. We fall in love with the elements of a story, and we want to experience them again, to hear, read, or see the same story—but different.

Out of that desire, genres were born.

There’s much of Cinderella in the movie Working Girl. Clueless is a fantastic retelling of Jane Austen’s Emma. We love to watch and compare all the different film and TV treatments of Pride and Prejudice. Shirley Henderson (Harry Potter) and Rufus Sewell (The Pillars of the Earth) turned The Taming of the Shrew into a fractured modern fairytale in the 2005 British Shakespeare Retold series. Broadway made Romeo and Juliet into West Side Story, a musical about forbidden love and warring New York street gangs, and the Coen brothers transplanted The Odyssey to Mississippi during the Depression in O Brother, Where Art Thou?

Jane Eyre is probably one of the most remade and retold classics on film, from the gothic Orson Welles 1943 version with its dark shadows and Welles’s barking Rochester to the more recent 2011 version directed by Cary Fukunaga featuring an irritating fractured timeline and Michael Fassbender’s near-perfect Rochester.

For years I griped over different remakes. Some messed up Jane’s childhood or made Rochester too sympathetic. Most left out Rosamond Oliver, a crucial contrast to Blanche Ingram. Jane Eyre is a study in contrasts and oppositions, and Rosamond shines a light on the importance of motive in a lover’s actions.

Michael Fassbender’s Rochester is wild and passionate enough, but his emotion is met with Mia Wasikowska’s too-self-contained Jane. The 1943 version leaves out the St. John Rivers segment altogether. Every filmed version ignores Brontë’s skewering of harsh religion—and the fact that Jane and Rochester are both quite devout.

So I leapt into the future, to North America near the end of this century, two generations after the Second Civil War and the Great Secession. The red states have built a new country called New Judah, a utopia founded on biblical principles, rejection of technology, and reverence for women. Divorce is illegal as well as birth control.

It’s not really that unimaginable. In the Hobby Lobby case before the Supreme Court this session, an employer has argued under religious grounds that it has the right to exclude birth control from its employees’ health care coverage. The underlying implication is that using birth control is sinful—and the corporation wants to use sin (or the avoidance of it) as a justification in law for its practices. Many people think Hobby Lobby could win. I don’t think the New Judah of My Mr. Rochester is too far-fetched.

And that’s part of the fun in a retelling. We take the familiar, put it in a new setting…and see what happens. 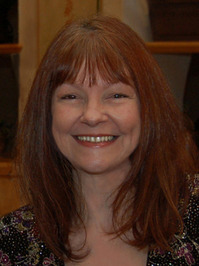 LK Rigel is the author of the Apocalypto series –
Space Junque (Apocalypto 1), Spiderwork (Apocalypto 2), and Bleeder (Apocalypto 3) and the Tethers series about wyrd and fae – Give Me – A Tale of Wyrd and Fae (Tethers 1) and Bride of Fae (Tethers 2).

Her most recent project is My Mr. Rochester (Jane Eyre Retold) a retelling of the Gothic novel in five parts set in a future utopia.

Her short story Slurp is included in Deadly Treats, an anthology edited by Anne Frasier from Nodin Press. Rigel’s writing has also appeared in Literary Mama and Tattoo Highway.

She lives in California.

About My Mr. Rochester

The classic Gothic tale set in a future utopia, retold in five episodes.

After the Second War Between the States, the New Patriots broke away to form New Judah, a country founded on biblical principals and rejection of high technology. My Mr. Rochester takes place two generations after the Great Secession.

Episode 1: Orphan Jane Eyre survives a loveless childhood and harsh boarding school education to become a governess at a remote and beautiful estate.

Though plain and poor and without connections, Jane finds contentment in her new position ~ but a rough, mysterious stranger threatens the tranquility of mind she’s fought so hard to achieve.

Episode 2: Jane has no intention of falling in love with Mr. Rochester, but as he draws her out, her attachment to him deepens. Still it’s obvious Mr. Rochester prefers the company of a senator’s daughter, the beautiful and accomplished Blanche Ingram ~ who seems determined to have Rochester for herself.

Jane tries to avoid Mr. Rochester, but when she saves him from an attack by a crazed servant, she comes perilously close to losing her heart to a man she can never have.

Episode 3: Things get steamy in Episode 3! A gypsy’s visit brings out Mr. Rochester’s trickster side. The fortune-teller has no charms for Blanche Ingram, but for Jane it’s a different story altogether.

After a terrible night when Jane again comes to Rochester’s aid, she finds solace and delight in his arms. She’s called away to Gateshead where she makes a shocking discovery, but nothing is more astonishing than her homecoming to Thornfield.

Episode 4: Mr. Rochester draws Jane closer, using physical intimacy to strip away her defenses. She finds herself more dependent on him every day ~ but is it love or mere desire that binds them?

Jane feels increasingly overpowered by Rochester’s personality and will. When the devastating secret of Thornfield Hall is exposed, she may not be able to save herself.

Jane’s dreams of Rochester invade her waking hours and drive her back to Thornfield where she finds more than the Hall in ruins. To reclaim the man she loves, she’ll have to risk everything she’s fought so hard to win.

LK has graciously offered up a box set of her My Mr. Rochester for a giveaway *pauses for cheers.* All you have to do is fill out the rafflecopter below. Good luck!

7 thoughts on “The Tradition of Retelling – Guest Post + Giveaway”