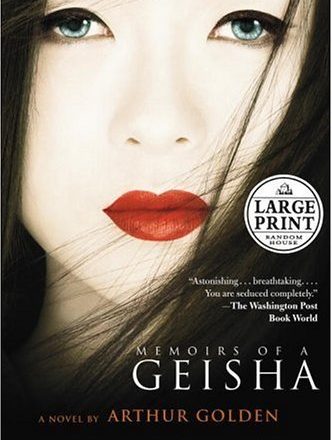 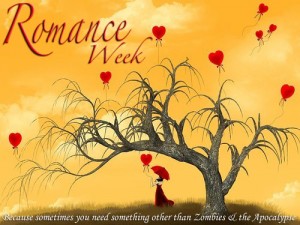 As a part of romance week I decided I would introduce you to five romantic films that started out as romantic books! *yay* So sit back, take notes and let the smooching, crying and bad behavior begin.

We Started Off As Books!

Memoirs of a Geisha by Arthur Golden 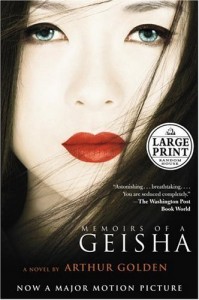 In this literary tour de force, novelist Arthur Golden enters a remote and shimmeringly exotic world. For the protagonist of this peerlessly observant first novel is Sayuri, one of Japan’s most celebrated geisha, a woman who is both performer and courtesan, slave and goddess.

We follow Sayuri from her childhood in an impoverished fishing village, where in 1929, she is sold to a representative of a geisha house, who is drawn by the child’s unusual blue-grey eyes. From there she is taken to Gion, the pleasure district of Kyoto. She is nine years old. In the years that follow, as she works to pay back the price of her purchase, Sayuri will be schooled in music and dance, learn to apply the geisha’s elaborate makeup, wear elaborate kimono, and care for a coiffure so fragile that it requires a special pillow. She will also acquire a magnanimous tutor and a venomous rival. Surviving the intrigues of her trade and the upheavals of war, the resourceful Sayuri is a romantic heroine on the order of Jane Eyre and Scarlett O’Hara. And Memoirs of a Geisha is a triumphant work – suspenseful, and utterly persuasive. 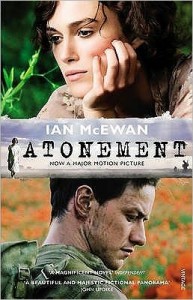 On a summer day in 1935, thirteen-year-old Briony Tallis witnesses a moment’s flirtation between her older sister, Cecilia, and Robbie Turner, the son of a servant. But Briony’s incomplete grasp of adult motives and her precocious imagination bring about a crime that will change all their lives, a crime whose repercussions Atonement follows through the chaos and carnage of World War II and into the close of the twentieth century.

P.S. I Love You by Cecelia Ahern 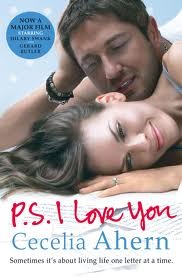 A novel about holding on, letting go, and learning to love again.

Holly couldn’t live without her husband Gerry, until the day she had to. They were the kind of young couple who could finish each other’s sentences. When Gerry succumbs to a terminal illness and dies, 30-year-old Holly is set adrift, unable to pick up the pieces. But with the help of a series of letters her husband left her before he died and a little nudging from an eccentric assortment of family and friends, she learns to laugh, overcome her fears, and discover a world she never knew existed.

The kind of enchanting novel with cross-generational appeal that comes along once in a great while, PS, I Love You is a captivating love letter to the world!

Water for Elephants by Sara Gruen 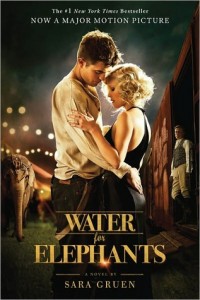 Nonagenarian Jacob Jankowski reflects back on his wild and wondrous days with a circus. It’s the Depression Era and Jacob, finding himself parentless and penniless, joins the Benzini Brothers Most Spectacular Show on Earth. There he meets the freaks, grifters, and misfits that populate this world. He introduces us to Marlena, beautiful star of the equestrian act; to August, her charismatic but twisted husband (and the circus’s animal trainer); and to Rosie, the seemingly untrainable elephant Jacob cares for.

Beautifully written, with a luminous sense of time and place, Water for Elephants tells of love in a world in which love’s a luxury few can afford.

Breakfast at Tiffany’s by Truman Capote 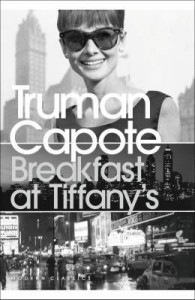 Holly Golightly, glittering socialite traveller, generally upwards, sometimes sideways and once in a while down. She’s up all night drinking cocktails and breaking hearts. She’s a shoplifter, a delight, a drifter, and a tease. She hasn’t got a past. She doesn’t want to belong to anything or anyone. Not to ‘Rusty’ Trawler, the blue-chinned, cuff-shooting millionaire man about women about town. Not to Salvatore ‘Sally’ Tomato, the Mafia sugar-daddy doing life in Sing Sing. Not to a starving writer. Not even to her one-eyed rag-bag pirate of a cat. One day Holly might find somewhere she belongs. Until then she’s travelling.

2 thoughts on “We Started Off As Books!”