Today’s post is brought to you by the lovely Bri Clark of briclarkthebelleofboise.blogspot.com. Bri is a real example of redemption and renewal.  Growing up penniless in the South, Bri learned street smarts while caring for her brother in a broken home.  She watched her mother work several jobs to care for their small family.  Once her brother could fend for himself, Bri moved on to a series of bad choices including leaving school and living on her own.   Rebelliousness was a strong understatement to describe those formative years.  As a teenager, her wakeup call came from a fight with brass knuckles and a judge that gave her a choice of shaping up or spending time in jail.  She took that opportunity and found a way to moved up from the streets.  She ended up co-owning an extremely successful construction business.  She lived the high life until the real estate crash when she lost everything.  She moved west and found herself living with her husband and 4 kids in a 900 square foot apartment.  She now fills her time, writing, blogging, leading a group of frugal shoppers and sharing her southern culture.  Her unique background gives her writing a raw sensibility.  She understands what it takes to overcome life’s obstacles.   She often tells friends, “I can do poor.  I’m good at poor. It’s prosperity that I’m not used to.”  Bri is known as the Belle of Boise for her true southern accent, bold demeanor and hospitable nature.  If you would like to get to know her better be sure to stop by her site and say hi.

Do book reviewers ever cheat? 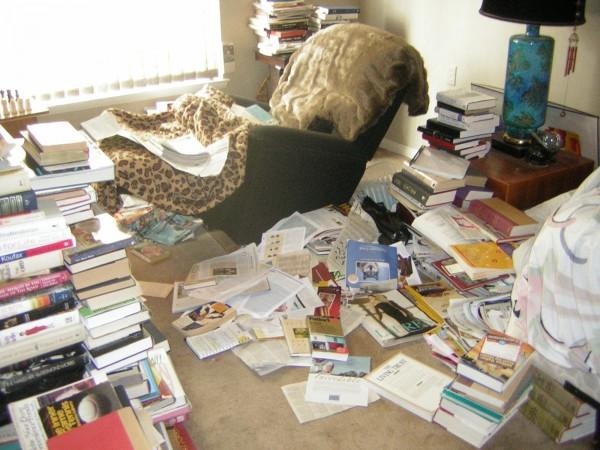 This thought recently crossed my mind, as I was tempted to do just that. It was a brief fleeting thought. Still it came. Then I thought I wonder if other reviewers do especially authors who review for their platform. Let me set up the scene for you of what was going on to cause this flow of ideas.

In the great iPhone, PC, Google, yahoo calendar debacle of 2011, (what you didn’t hear about that) my calendar was ruined. I spent weeks trying to get the thing sorted out. In that process I unintentionally book 3 book reviews for the same day. I review for a Pump It Up Books regularly and after they had to email me about some late reviews, they decided to remind me instead. Well I got 3 in one day say…hey where’s such and suches review.

After closing the shades and dead bolting my doors because those women aren’t playing, I’m kidding they are nice, I got to work. Luckily, for me I had already read the books. However, what if I hadn’t what would I have done then?! These reviews had been scheduled for months…authors were counting on me.
Luckily, for me after posting the cover art, the blurb and exert I was reminded of the stories and was able to do a decent review. However, to my dismay they were not the quality I usually deliver. In order to clear up any more calendar issues I haven’t accepted any more reviews and won’t until September.

Back to what could have happened. Because of my ethics, I don’t think I would post a review of a book I hadn’t actually read. Instead, I would probably feature it with an explanation and an expectation of delivery…like what I was excited about reading in the book.

What do you think? Is it ok for reviewers to cheat?

15 thoughts on “Do Book Reviewers Ever Cheat?”