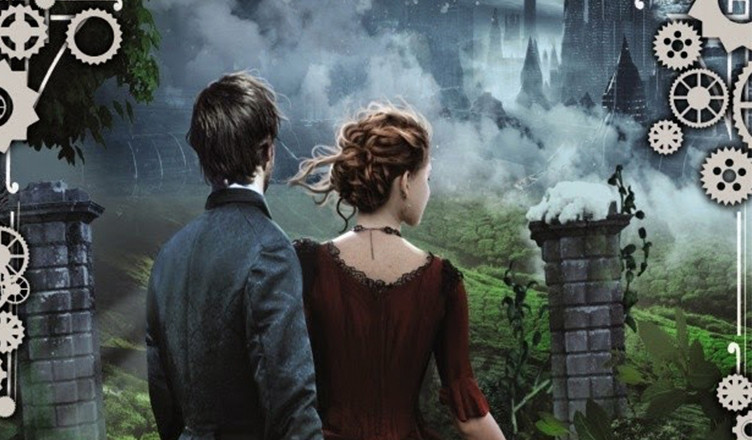 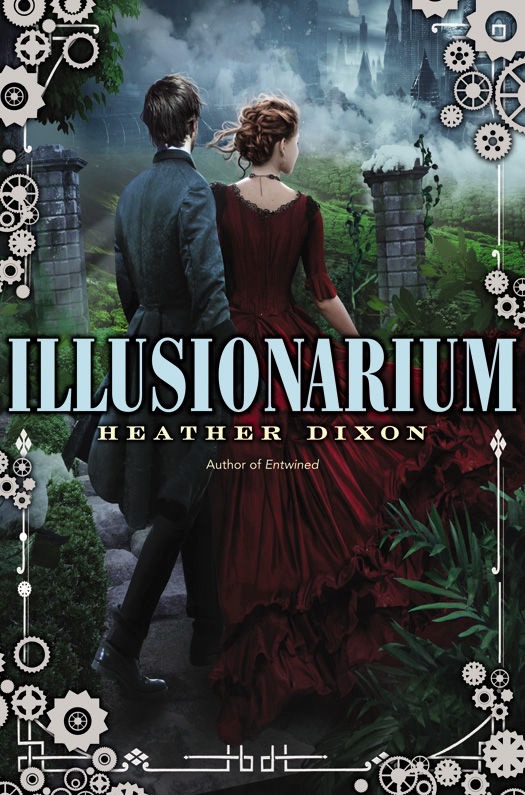 Once upon a time, a friend of mine asked a very silly question.

“Misty, why do you read so many young adult novels?”

Judging by the quirk of her eyebrow (in response to my obviously befuddled facial expression) she did not think this question was quite so silly. So I answered the only way I knew how…

Not amused by my response (regardless of its accuracy) she challenged my answer. She wanted an example; a specific characteristic from YA literature that kept me picking up books that were “technically” (her words, not mine) intended for an audience half my age.

After rolling my eyes (and then internally questioning my friendship with someone so close minded) I bowed to her (I’d like to say idiocy but let’s go with…) naivety and delivered the only concrete explanation I could think of at the moment.

Because they embrace growth.

After another 45 minutes of excruciating debate/discussion (in which I may or may not have banged my head against the table multiple times) I finally decided she would never understand where I was coming from and let differing opinions stand as they may. And I (completely satisfied with my answer AND explanation) moved on.

It wasn’t until last week (when I picked up my copy of Heather Dixon’s “Illusionarium”) that that particular conversation came flooding back to life. AND (though I hate to tell anyone “I told you so.”) my off the cuff answer of “because they embrace growth” was not only reaffirmed, but quite dramatically (by way of illusions, inter-dimentional travel, and a compass consciences) established.

Character growth is the backbone of YA lit, and even when the story surrounding it is full of bumps, bruises and the occasional gash…that is one trait that always remains true. Especially in the case of Jonathan Gouden.

What if the world holds more dangers—and more wonders—than we have ever known? And what if there is more than one world?

Jonathan is perfectly ordinary. But then—as every good adventure begins—the king swoops into port, and Jonathan and his father are enlisted to find the cure to a deadly plague. Jonathan discovers that he’s a prodigy at working with a new chemical called fantillium, which creates shared hallucinations—or illusions. And just like that, Jonathan is knocked off his path.

I’m going to be up front with you, and tell you right out of the gate that this book is nowhere near perfect, and the paragraphs that follow will pick this novel apart more than praise it, BUT…I don’t want that to discourage you from reading the entire review. Why? Because even though there was quite a bit wrong with this novel, there was also a lot of good in it. It just took a while to get to it is all.

Until page 146 (which I’ll go into more detail about later) I did NOT enjoy this book. I don’t think I can get more blunt than that, but to be more specific, I felt detached.

Have you ever watched a movie, but realized halfway through that your mind was wondering? There’s action and intrigue, but nothing “emotionally” gripping enough to solidify your attention? You could care less that the characters are dying, or losing their minds. YOU…are somewhere (floating above yourself) totally disconnected from what is playing out in front of you. THAT is how I felt about the first half of this book. There was plenty happening, but nothing to ground me. I just absolutely did not care.

I’m going to chalk this up to Dixon not allowing her story to build. “Illusionarium” is (ultimately) a “chosen one” novel. Meaning, one person is on a quest to save someone they love. (In Johnny’s case, it’s his mother and his sister who are dying from a mysterious disease.) We meet both his mother AND his sister in the very first chapter. They fall ill immediately after the meeting leaving the reader very little (read: no time at all) to form some sort of relationship with these characters. THIS is a problem since Johnny spends the entire book trying to get back to/save them. If I (the reader) don’t care about them, then I don’t care about the quest. It’s just a bunch of action (or dialogue) on a page that screams meaningless.

On page 79 Dixon tried to create a “moment” between parent and child.

“And I suppose your son does not steal, either?” said the King. “Or help criminals escape?”
My father mouthed the words, but no sound came.
“Two – two days ago, I would have emphatically said no.” His shoulders began to shake. “But now, I am not sure of anything.”
My heart sank in my chest.

“The airguardsman dragged me into the hall. I caught one last glimpse of my father, his long coat unbuckled and his tie askew, and I could see him crying.”

If there had been the proper amount of character building between father and son, this scene would have been a sad one. It would have conjured a great sense of pity or disappointment in Jonathan, but instead I got nothing. (Heart of ice, black soul, nada.) This same lack of concern spanned to everything: the plot, the people…a dying empire.

The world building was stunning:

“It was like the city Lady Florel had illusioned, but far grander. Steel and marble shone in the sun. Light semaphore of all colors made the city glitter over a tapestry of train tracks and commerce. Airships of all regulations and sizes docked to vertical ports and stretched as far as the eye could see. I could even smell it through the windows: burning orthogonagen and wet brick.”

But everything that went with it was lack luster and flat.

Until… page 146 in which one very simple phrase was muttered and the entire novel flipped.

Suddenly I felt myself interested in what was happening. (Which sadly says quite a bit considering I had already been privy to fighting ice men, mechanical spiders, and alternate dimensions with 5 eyed, 3 nosed people.) Johnny was suddenly fighting for something I understood (and could root for) and he did so with help from 2 witty/fun/totally lovable sidekicks. (Lockwood and Anna)

Speaking of Lockwood, though I didn’t quite “get” his role in the first half of the novel (other than to be a prick and put a kink in Johnny’s journey) his brains/braun relationship with Johnny became THE reason I kept reading. The duo was dynamic, interesting, and reminded me of some of the best TV bromances out there. Ripe with sarcasm and undisclosed affection.

“Not Lockwood; he’s like the undead.” I said. “You couldn’t just shoot him; you’d have to sever his head and bury it before he actually died.”

Behind him, Lockwood stood with an ornate hunting rifle pressed to Lord Glamwell’s back. Two more rifles were slung over Lockwood’s shoulder, and he had a hunting knife tucked into his belt.
“hello, Johnny, Anna,” said Lockwood conversationally. “You can stand up now. Find what you needed?”

Despite my distaste for the first half of the novel, I’ll happily admit to loving the second half. The characters finally found a foothold in my heart, and I discovered what I was truly looking for. Johnny’s moment of self enlightenment. The story (as a whole) was about what happens when you choose certain paths. Bad decisions or smart ones always cause a ripple effect. In “Illusionarium” those choices created different worlds, with different versions of the same characters. Johnny had to grow up. He had to grasp where true north really was, and he had to make the decision to walk towards it. The beginning of his life might have been a big ol mess, but the end wouldn’t be.

One last note (since I feel I’ve been incredibly negative) I’ll point out  a few additional things I loved. 1.) I loved that this story WASN’T about love. The people you see on the cover are NOT destined to be together, they are not in a tortured love triangle, and they don’t spend their time mooning over each-other. They are brother and sister. Simple as that. 2.) The story has an ending. There is no “until next time” no “will or won’t they live” there is no “but…” The story ends, and it ended EXACTLY how it should have. And 3.) Dixon used footnotes! Yep, you read that correctly…footnotes. Instead of using parenthesis or italics to emphasis feelings or add detail to her story without info dumping, there are footnotes sporadically placed through-out to accomplish the same ideal. They add a few quirks to the story if you decide to read them, but if you don’t, they don’t take away from it. It was just really interesting to see.

In the end…I’m on the fence. If I had given up early I would have hated this book, but since I kept going…I was pleasantly surprised.

I say download a sample and start with that before shelling out the cash.

Happy Reading my fellow Kindle-ites and remember: sometimes you have to push through the pain to gain the prize.