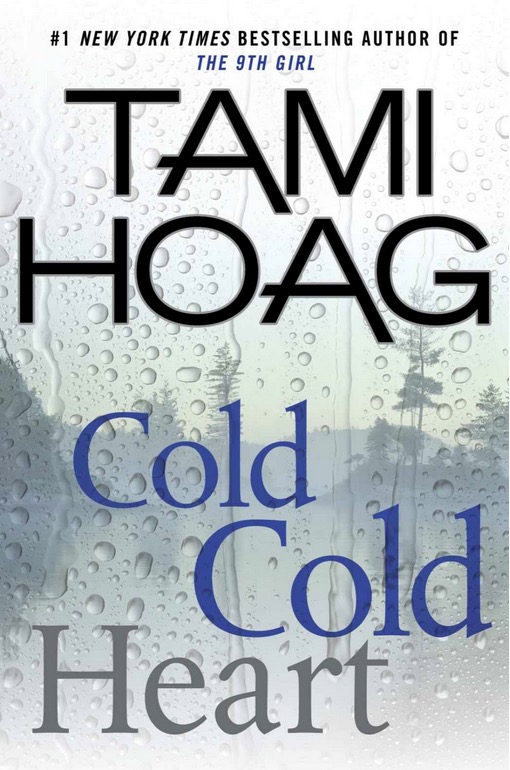 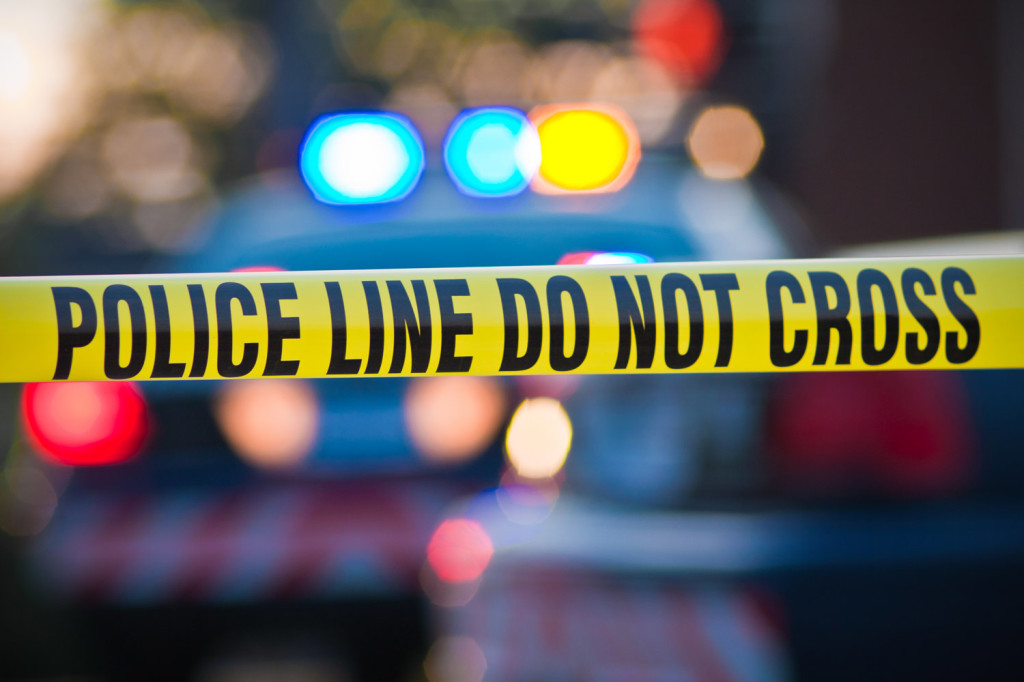 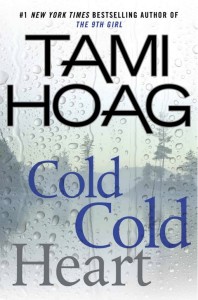 I can deal with a lot of nonsense when it comes to books. Weak characters, repetition in verbiage, even the occasional meaningless chapter. But there is one thing that I find tough to swallow…weak plots. One of the reasons I read is to be swept away. I want to live the extra life literature has afforded me. Get lost in an alternate world. (Even if that world is based around the off-kilter mind of a serial killer.) Unfortunately, that particular goal is difficult to accomplish when a story lacks focus.

That is the problem with Hoag’s “Cold Cold Heart.” No focus.

Dana Nolan was a promising young TV reporter until a notorious serial killer tried to add her to his list of victims. Nearly a year has passed since surviving her ordeal, but the physical, emotional, and psychological scars run deep. Struggling with the torment of post-traumatic stress syndrome, plagued by flashbacks and nightmares as dark as the heart of a killer, Dana returns to her hometown in an attempt to begin to put her life back together. But home doesn’t provide the comfort she expects.Dana’s harrowing story and her return to small town life have rekindled police and media interest in the unsolved case of her childhood best friend, Casey Grant, who disappeared without a trace the summer after their graduation from high school. Terrified of truths long-buried, Dana reluctantly begins to look back at her past. Viewed through the dark filter of PTSD, old friends and loved ones become suspects and enemies. Questioning everything she knows, refusing to be defined by the traumas of her past and struggling against excruciating odds, Dana seeks out a truth that may prove too terrible to be believed…

Having only ready one other Hoag novel to date (“The 9th Girl”) I’ll happily admit that I am NOT an expert on her writing style. (As some of you probably are.) That said, I did notice a significant difference between her last attempt (which I actually enjoyed and rated a 4) and this one. The most notable being arbitrary plot lines.

Instead of reading like a thriller/mystery novel, CCH read more like a novel of self-discovery. Honestly, I have no problem with that. Strong character development (especially when it comes to the psyche of a brutal crime survivor) can be an interesting journey. However, it’s important for an author not to try and manipulate a story into something it’s not.

Here is what I mean…

Dana has suffered a significant brain injury. One that has not only caused a major change in character (ie: used to be nice, now is snarky) but also memory loss. The first half of the book focuses on Dana’s recovery and her adaptation to her new reality. It is appropriately intriguing. (Tries to remember what happened, becomes combative with family members, seeks independence.) BUT at the halfway mark (around page 200) a new character is introduced. His name is John and he killed Dana’s best-friend (Casey) from High School. Or at least that’s what she screams at him when he tries to deliver a pizza to her home. The appearance of John is the turning point of the novel. After, the novel tries (not so subtly) to morph into a murder mystery of a girl Dana can’t even remember. She becomes obsessed. Distracted. And the holes begin to appear. Plot lines are thrown about half-heartedly. (Roger’s unnecessary rage towards Dana.) Questions are asked but never answered. (What actually happened to Dana’s dad?) People are painted in a peculiar light for no other reason than to add suspicion to a story that no one is suspicious of. (The retired detective.) To be blunt, it’s sloppy. (I mean…Hello! She solved the crime by reading her old diary? Pfft!)

Not once did I believe in Dana’s conviction to find her deceased friends murderer. Instead I felt like I was reading an attempt to push blame. Make someone else the victim for a while, or…at the very least…assuage her own gilt for past behavior.

I will say one thing. The amount of research Hoag must have done on PTSD and brain injuries is impressive. At no point did I feel the need to Google a passage for accuracy (thank you OCD) which leads me to believe that the Hoag I read in “The 9th Girl” is still there, just a little distracted. The characters were well developed (meaning I had no issue establishing their intent) and the ending wasn’t bad. (Though I had pegged the killer well before the reveal.)

At the end of the day, I guess you could say…I was just hoping for more.

More Liska and Kovac (which only appeared in the first few chapters.) More twists. More heart.

Instead, I got a book that wasn’t bad, but not great. A novel whose potential never delivered.

Statistically speaking (if that is even the right word to use) “Cold Cold Heart” can be read as a standalone novel. Though it was nice to have a running knowledge of “The 9th Girl” it wasn’t necessary for THIS novel to be a success. WHICH MEANS… the same can probably be said about the next. Read it if you feel this overwhelming need to, but I say just skip it. Wait until the next novel and hope for the best.

Happy Reading my fellow Kindle-ites and remember: What doesn’t kill you makes you…meaner?