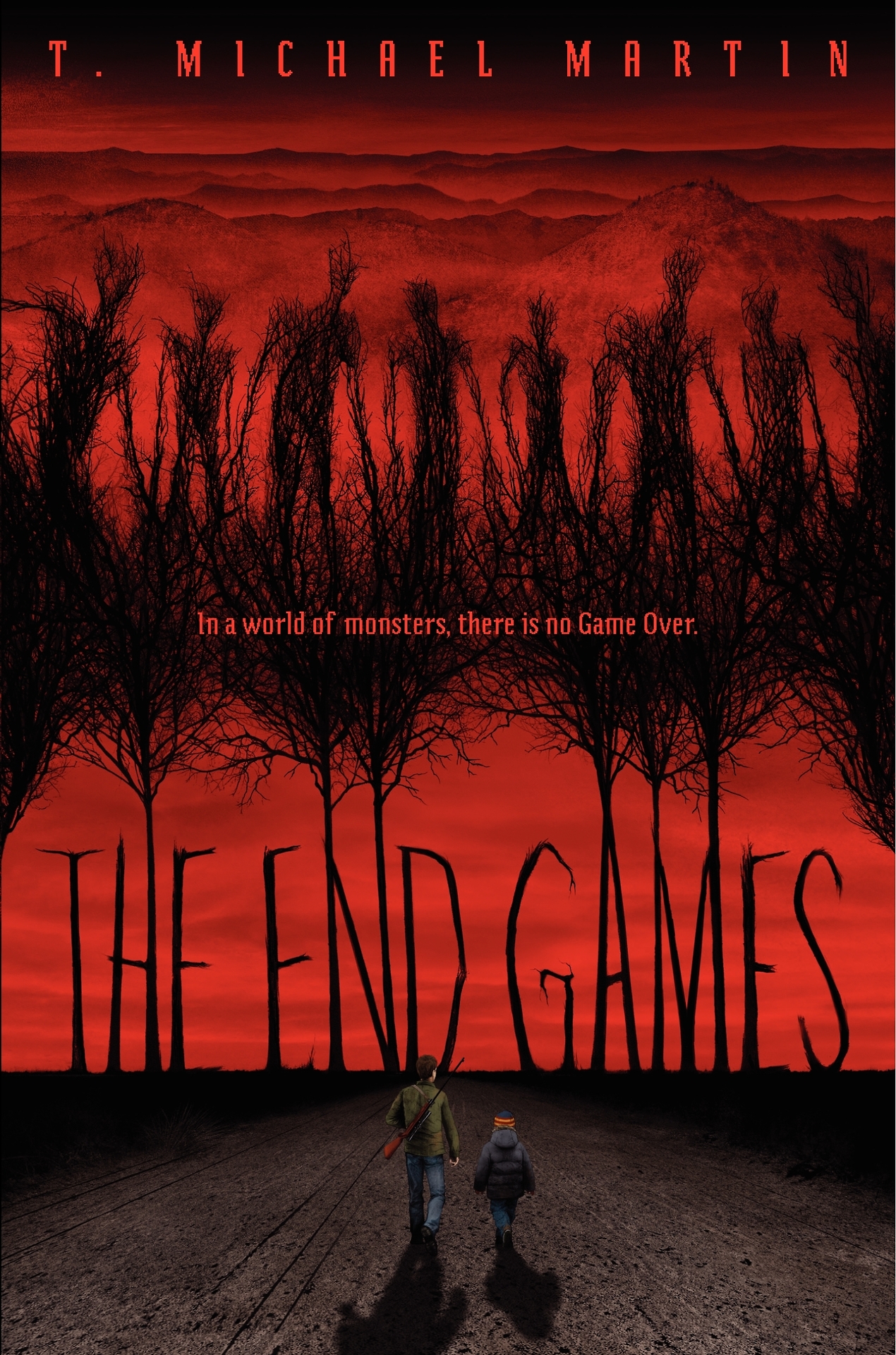 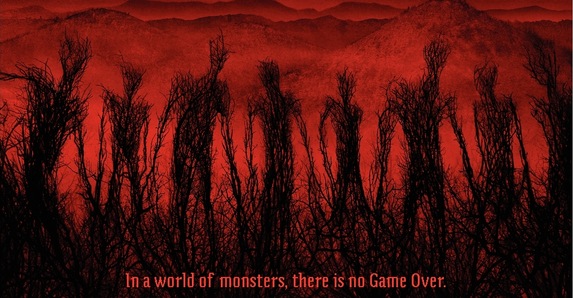 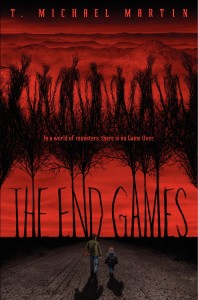 But once in a great while, when the mood strikes (aka I find someone just as ridiculous as myself – when it comes to book safety) I take a leap of faith. It just so happens that the mood struck last month, when a friend stopped by to visit and I caught her (an hour later) staring longingly at my copy of Stephen King’s “Desperation.”

A week after the book left my house I got a text message from my friend. “Misty, I’m concerned that you may have psychological issues.” I’ve heard this more than once, so I wasn’t all that offended, but I was curious to what exactly had spawned this particular thought THIS time, so I asked. Her response, “Your highlights.”

What? Ok, now I was confused. So I picked up the phone and called.

After about five minutes I finally stumbled upon the answer to my mystery. My friend thought I was a “few fries short of a Happy Meal” because I highlight oogy (her words, not mine) phrases in the books I read. Not inspirational, not beautiful or life changing. Oogy. But I wasn’t convinced this was the case. I highlight plenty of inspirational quotes! Hell, I use them in my reviews. So I reached for my kindle and pulled up the latest book I was reading to prove her wrong. Turns out she was right.

I highlighted 3 passages from T. Michael Martin’s “The End Games.” These were the passages.

1. “Look! Michael, LOOK!” And, now, Michael did. In the reflective silvery half-light, it was hard to tell what Patrick held pinched between his thumb  and index fingers. But Michael looked closer. And the thing dangling from Patrick’s fingers looked directly back at him. It was an eye, a human eye, torn with the ropey rosy stalk still attached.”

2. “—they tore their eyes out so they could go outside in the day!”

3. “The monster’s face emerged from the darkness beneath the Hummer. In life it had been a girl, no more than eight years old. The Bellow opened its mouth and an insect slithered out, went up its eaten nostril.”

In conclusion…I think my friend may be on to something.

“It happened on Halloween. The world ended. And a dangerous Game brought it back to life.

Seventeen-year-old Michael and his five-year-old brother, Patrick, have been battling monsters in The Game for weeks.

In the rural mountains of West Virginia, armed with only their rifle and their love for each other, the brothers follow Instructions from the mysterious Game Master. They spend their days searching for survivors, their nights fighting endless hordes of “Bellows”—creatures that roam the dark, roaring for flesh. And at this Game, Michael and Patrick are very good.

But The Game is changing. The Bellows are evolving. The Game Master is leading Michael and Patrick to other survivors—survivors who don’t play by the rules. And the brothers will never be the same.”

I do not DNF books. As a rule, I believe you shouldn’t review a book if you didn’t give it a fighting chance.  Some of you may think this is a horrible rule, and at times I may be inclined to agree with you, but without this rule, you would not be reading this review right now. Because it’s the ONLY reason I got past page 80.

In it’s defense. I loved this book. I read the entire thing in 1 day (all 370 pages of it.) But it did not come without a significant amount of struggle. Bullpucky aside, I HATED the beginning of this book. I hated it so much that I didn’t want to read it. I put it down (several times) swearing I wouldn’t pick it back up. It was (in my opinion) distractingly awkward. The writing, the plot, the characters…all of it. Crapapalooza. I wanted to light it on fire, ala Ray Bradbury style. But because of my rule…I soldiered on, and discovered something, it wasn’t awkward, it was manic.

Manic is defined as: Showing wild and apparently deranged excitement and energy.

It’s important to understand that before trying to read this book. Why? Because the entire premise is built on it.

In short, this book is about two brothers trying to survive the Apocalypse. Michael (the oldest) has a sole mission, get his little brother to safety. The problem, his brother has a psychological disorder that causes him to either a) escape inside himself or b) vent by way of self inflicted pain. The only way to keep him calm is by making things into a game, so that’s what Michael does. He turns a monster riddled Apocalypse into a real life Xbox adventure, complete with points and level ups.

The first 80 pages of this book are LIVED inside of this game, only you have no idea what is happening. All you get are fragmented thoughts, half-baked scenarios, and two kids that communicate in their own language. This is what I meant by distractingly awkward.

However, at page 80 the story changes. More characters are introduced, the “game” is explained and the dialogue smooths out. Now, instead of trying to translate the inter-workings of a frantic mind (Michael’s) you get the whole picture. A picture that happens to include MORE crazy people.

In particular…a military man that is so spectacularly developed that you have ZERO idea if he is simply crazy or unfathomably brilliant.

With the introduction of these additional character the story morphs into one hell of a knock-out “worst case scenario.”  And the plot (though in it’s basic form) remains simple, spins into a remarkably interwoven tale of “who is lying to who?”

AFTER page 80, I couldn’t put it down. It still had it’s awkward moments (like Michael “listening to his blood”) but in the grand scheme of things they became less of a burden and more of a fact. Something to read through and think about later. It was also, one of the most action packed books I have read in quite some time. It was full throttle from page 1 to page 370. Goodbye potty breaks.

In the end…I’m pleased that I stuck to my guns. If for no other reason than Martin’s ability to incorporate a Jack-O-Lantern hot air balloon into the end of the world.

So here is my advice, if you enjoy monster books. Books that twist and turn your mind. This might just be the book that you are looking for. If you want a book to kick back by the pool and read…this is not it.

Happy Reading my fellow Kindle-ites and remember: The truth will set you free.

One thought on “Extra Life Required”