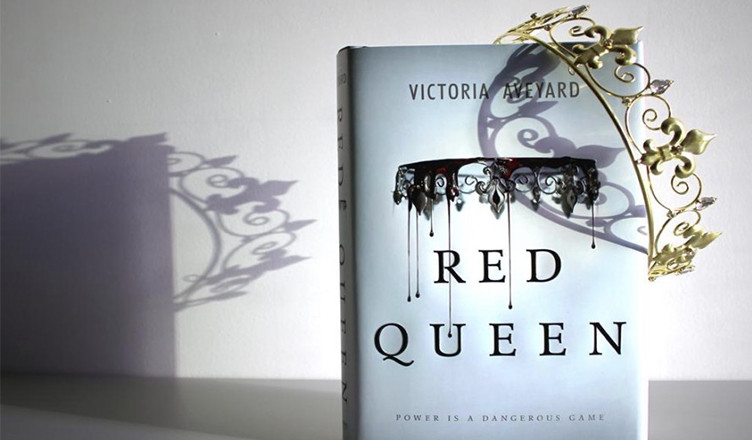 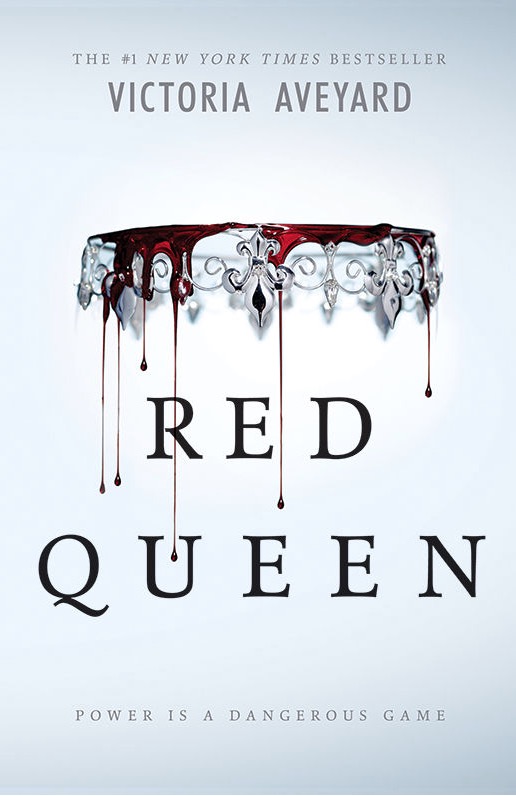 As the sun sets on another beautiful day I find myself in a precarious position. A position (as most could probably attest to) I rarely find myself in. Speechless. Under normal circumstances, my inability to adequately relay my awe for a book (without the juvenile use of emoticons or gifs) wouldn’t weigh so heavily on my mind. Usually, my sudden vocabulary muteness last no more than a day, at which point my fingers lay waste to the solitary white screen that mocks me. But today, the fourth day of blinking blue cursors and debilitating blank spaces, I have finally been driven to the edge.

As I’ve stated numerous times, there are only so many ways you can express your undying affection for a book before you start to sound like a broken record. Only so many ways you can compliment characters, praise authors and applaud perfect plots. There are… (wait for it) only so many words in the English language before you run out; start creating your own, or time-warp back to the world of lost slang and find yourself throwing out ridiculous (yet totally awesome words) like groovy or far-out. (If you don’t believe me, feel free to consult a thesaurus.)

So where does this leave me?

I’ll tell you where.

Waxing poetic about a book I have yet to mutter a credible thing about, JUST to make the blank white space go away. Rambling nonsense in hopes that something in my stunned to silence mind jars loose. Boring all of you to tears in some vain attempt to grease the rickety wheel.

Luckily for all of us (and by “us” I mostly mean you) it just worked. Which means I guess I should finally talk about Victoria Aveyard’s novel “Red Queen” and less about my psychosis.

Mare Barrow’s world is divided by blood—those with common, Red blood serve the Silver- blooded elite, who are gifted with superhuman abilities. Mare is a Red, scraping by as a thief in a poor, rural village, until a twist of fate throws her in front of the Silver court. Before the king, princes, and all the nobles, she discovers she has an ability of her own.

To cover up this impossibility, the king forces her to play the role of a lost Silver princess and betroths her to one of his own sons. As Mare is drawn further into the Silver world, she risks everything and uses her new position to help the Scarlet Guard—a growing Red rebellion—even as her heart tugs her in an impossible direction. One wrong move can lead to her death, but in the dangerous game she plays, the only certainty is betrayal.

Since I finished this book last week I have recommended it to no less than 30 people, and each time I shove the book underneath their unsuspecting noses I am asked the same question.

What is the book about? In two sentences.

First of all, that is an absolutely horrid thing to do to a book blogger…limiting the amount of words they can use, but my answer:

It’s about a destitute girl, in a destitute world, who by a stroke of supernatural misfortune finds herself close to death. But instead of meeting her maker, she meets a new life…where she becomes both a pretend princess and the face of an uprising. Plus lots of lightning.

Take that 2 sentences! I bow to no man.

#1) “Red Queen” has (notably) one of the most impressive plots I’ve red since Pierce Brown’s “Red Rising.” (Which we all know is one the best books I’ve read in the last 10 years.) Not only does it have a stronghold on the supernatural front (ie: nymphs, telekinesis, fire starters…etc) but it is also (surprisingly) full of deceit. Most of you might think this is a problem (the unabashed use of head-games) but let me be the first/hundredth to tell you that it is one of the most important aspects of THIS book. (Or most books involving a monarchy.) Without it, the entire story would fall flat and barely be worth the time it takes to read it. That said, if treachery and backstabbing isn’t your cup of tea, there is plenty of compassion, love and forgiveness between the pages as well.

#2) Aveyard did an impeccable job when creating her characters. “Red Queen” is Mare’s story. The timelines, the inner dialogue, all of it comes from her perspective, BUT reading the story from only HER train of thought and observations does little to detract from everyone else. The Silver Court, the Scarlett Guard, they all play incredibly complex parts in an astonishingly elaborate story AND they do so while maintaining an air of emotional transparency. (Or so you think. *wink wink*) It is a cast meant worthy of the best of books and the silver screen. (Which, just in case you were wondering…is already set to happen in the next 2 years.)

#3) And this is probably the most important, don’t plan on putting the book down until you are finished. If everything I’ve said above strikes your fancy or gets your blood pumping (aka: you decide to give the book a try) be prepared to lose a day (or two.) Once the plot takes hold in chapters 3-4 it is a full throttle ride to the end. Explosions, sordid love affairs and crazy rock moving she-witches aside, it is a non-stop action packed raging monkey ride to page 401. At which point you will probably scream for book two, but be satisfied that there was no cliffhanger ending. (Some dreams do come true.)

So there you have it, 958 words to relay what should have only taken four. READ THIS BOOK NOW!

Happy Reading my fellow Kindle-ites and remember: “Your face influences you life, because it effects how people treat you. Sometimes you don’t have to be king to be treated like royalty – you only have to look like the king.” – Jarod Kintz, “This Book Title is Invisible”