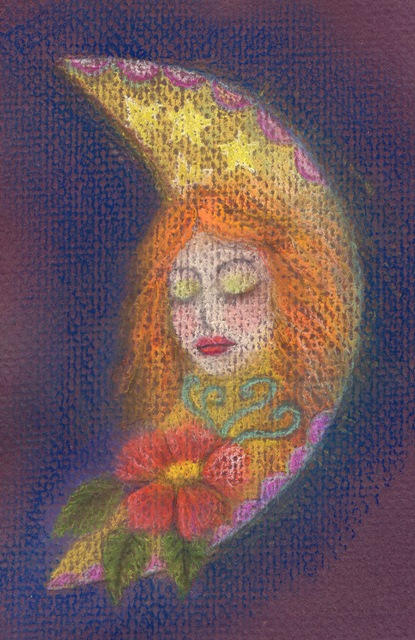 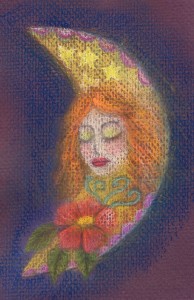 When I was first sent “The Witch Awakening” by Karen Nilsen I groaned a little inside, (there’s no point in not being honest,) while the synopsis sounded interesting it also sounded predictable. “Here is another Paranormal Romance…oh goody” I thought without really giving it a chance. My love for paranormal novels is known fact, (one of which I speak of very publicly and with much gusto,) but the need for them to be original and otherwise outstanding is starting to burden me a little. It takes a lot for me to REALLY like them, and with so many (very well known and fantastic) samples out there for us to read I tend to be overly critical of this particular genre. (Which then spawns angry emails and pissed off authors.) So first, before I really even get down to the business of tearing the book apart, let me apologize to Ms. Nilsen for being a book grouch before even cracking my Kindle’s cover.

“The Witch Awakening” was not just a paranormal romance, it was this oddly pieced together mixture of historical fiction, romance, fantasy and action lit, which…regardless of how overwhelming all of those sound (clumped into one piece of literature) worked together like the pieces of a well oiled machine.

Safire is independent in a time that it’s expected for women to be seen and not heard. As a daughter of a falling house, her father makes arrangements to marry her off in exchange for the “wiping clean of his debts,” but Safire is less than thrilled by the idea of being sold to a man who is as dirty as his money. After being sent to court to “become a proper lady” with her prudish sister, Safire does the unthinkable…she falls in love with a Nobel man named Merius. The only problem with this match made in heaven is Merius’ evil plotting father, and his mission to hide the truth and end their love… by any means necessary. It’s not until Safire truly excepts who she is that things really start to happen, but will revealing who she is (regardless of her intentions) help her or eventually kill her?

The most interesting thing about this novel was the way in which it was told. A story like this could have very easily been told from only 1 or even 2 perspectives, but the sheer fact that Nilsen told the story through the “eyes” of the “enemy” made it even more captivating. In the first few chapters I was less than impressed with the characters as a whole, they seemed horribly rushed in some places and holey in others, but thankfully once the initial choppiness of getting the story started was out of the way, the much needed details started to pop up, and the story transformed from Swiss cheese to wonderful solid block of cheddar (don’t mock me for the food reference… I’m hungry and it worked.) Eventually all of the characters (both the heroes and the nemesis) read as if they are real…solid…people that house the same traits you could see walking down the street, which… made the read (even though flawed in a few places…mostly editing errors) enjoyable. The plot was filled with details both Renissancey (is that a word?) and Fantastical, and left just enough to the imagination that it didn’t become overbearing (even though is was well over 400 pages long.)

All in all, I was much more impressed than I originally expected, and the story (in its completeness) had way more action then I ever expected (which I LOVED… seeing as how I’m addicted to a good ‘ole exchanging of fist.) If you can force yourself to sit down and take on such a daunting sized read (keep this in mind… it took me several days and I read faster than most) then I think it’s worth the money and time. It is truly marveling meshing of several beloved genres.

Happy Reading my fellow Kindle-ites and remember: Society sets standards…we are put on this earth to break them.

One thought on “You Know What They Say About Red Heads”