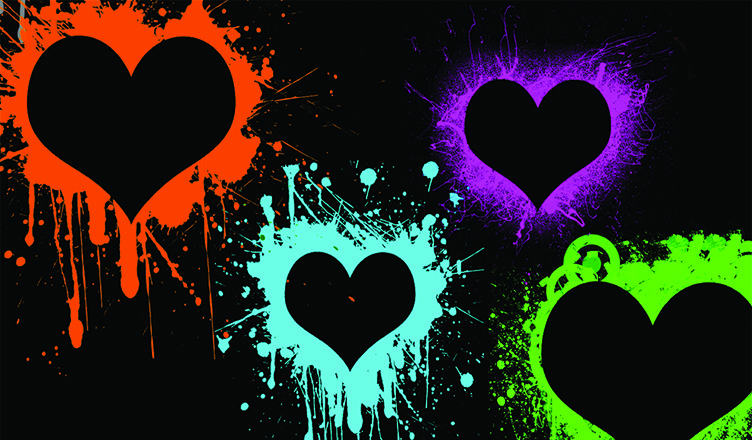 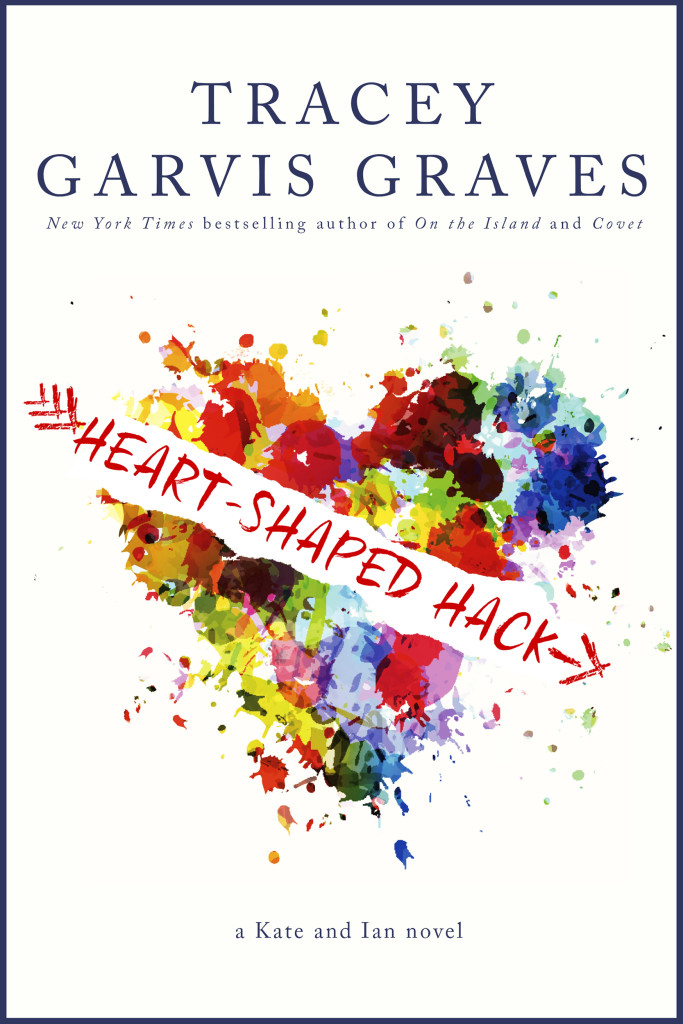 When Kate Watts abandoned her law career to open a food pantry in Northeast Minneapolis, she never dreamed it would be this difficult. Facing the heartbreaking prospect of turning hungry people away, she is grateful for the anonymous donations that begin appearing at the end of each month. Determined to identify and thank her secret benefactor, she launches a plan and catches Ian —a charismatic hacker with a Robin Hood complex—in the act.

Ian intrigues Kate in a way no man ever has. But after learning he’s snooped around on her personal computer, she demands retribution. Impressed with her tolerance and captivated by her spirit, he complies and begins to slowly charm his way past her defenses. Time spent with Ian is never boring, and Kate soon finds herself falling for the mysterious hacker.

But Ian has enemies and they’re growing restless. In the hacking world, exploiting a target’s weakness is paramount, and no price is too high to stop an attack. And when Kate learns exactly how much Ian has paid, she’ll discover just how strong her love is for the man who has hacked his way into her heart.

Kate was taking a break and having coffee and a muffin at Wilde Roast Café when Ian slid into the booth and sat across from her. He was wearing a lightweight cream-colored sweater with a tan-and-green-patterned shirt underneath, and he smelled good.

Confused, Kate looked around. “Where did you come from?”

“Do you live nearby?” Kate lived in the St. Anthony Main neighborhood of Northeast Minneapolis. The food pantry was conveniently located on SE Main Street, which was a short three-block walk from her apartment. The quiet brick-paved street was lined with restaurants, shops, and a movie theater and included a stunning view of the Mississippi River and St. Anthony Falls. There were also bars that featured live music and plenty of green space in nearby parks.

He shook his head. “Not really.”

“Then why are you here?”

“I felt like talking to you again. You’re seated, so you probably won’t try to strangle me this time.”

“How did you know where to find me?” She was tucked away in a back booth instead of one of the tables near the windows that looked out over SE Main, so it wasn’t like he’d walked by and spotted her.

“You tracked my credit card?” Her voice sounded rather loud and shrieky.

He held a finger in front of his mouth. “Shh, Katie Long Legs. That information is for your ears only. How’s your coffee? Would you like a refill?”

Kate did not appreciate being shushed, but she lowered her voice. “Are you some kind of cyberthief?” she whispered. And since when were criminals so well-dressed and impeccably groomed?

“I did not steal your credit card number. I simply accessed your account to see where and when you’d used it last. Then I came here.”

“If you wanted to talk to me again, why didn’t you just go to the food pantry?”

He looked at her like it was obvious. “Because you’re not there. You’re here at this café.”

“If you’re not a cyberthief, then what are you?”

“Is there a difference?”

“When you said you steal from the rich to give to the poor, I thought you were kidding. Is that how you get the money?”

“I don’t steal it. I appropriate it from people who shouldn’t have it in the first place. Then I give it to those who are more deserving.”

Kate twisted her napkin. “I can’t keep the money. I’ve already spent the first two donations, but if you come back to the food pantry with me, I can return the most recent one. It’s still locked in the safe because I wasn’t planning on going shopping until tomorrow.”

“Trust me when I say the people I took it from don’t want the law involved any more than I do.”

“What are you saying? That you’re a thief who steals from other thieves?”

He wrinkled his nose, and it was adorable.

“It sounds so distasteful when you say it like that. I prefer master appropriator of ill-gotten funds. You can call me master for short.”

“I have lots of things I’d like to call you. Master is not one of them.” 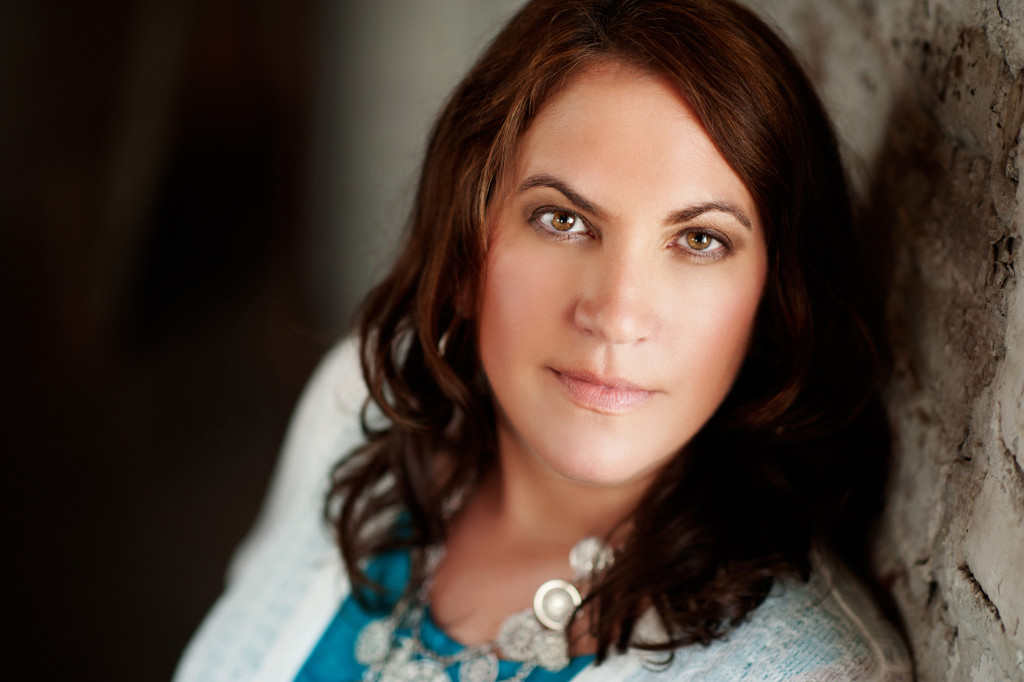 Tracey Garvis Graves is a New York Times, Wall Street Journal, and USA Today bestselling author. Her debut novel, On the Island, spent 9 weeks on the New York Times bestseller list, has been translated into twenty-seven languages, and is in development with MGM and Temple Hill Productions for a feature film. She is also the author of Uncharted, Covet, Every Time I Think of You, and Cherish.

Tracey is giving away 4 signed copies of her novel over on Goodreads…stop by to enter.