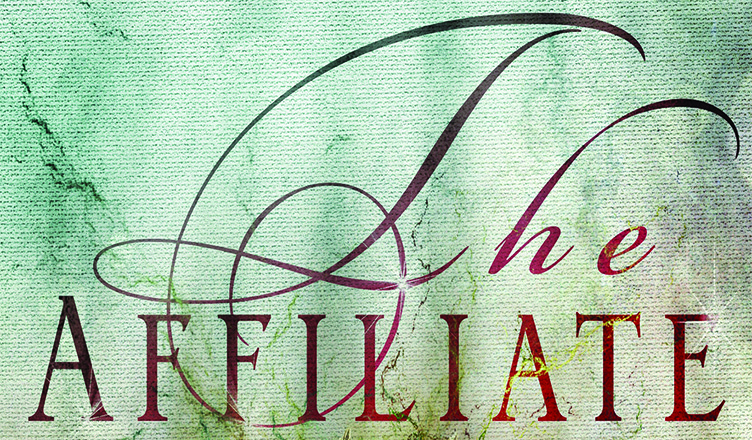 Today we’re revealing the cover of Kyla Linde’s The Affiliate! I am so excited about this fantastic YA fantasy!! 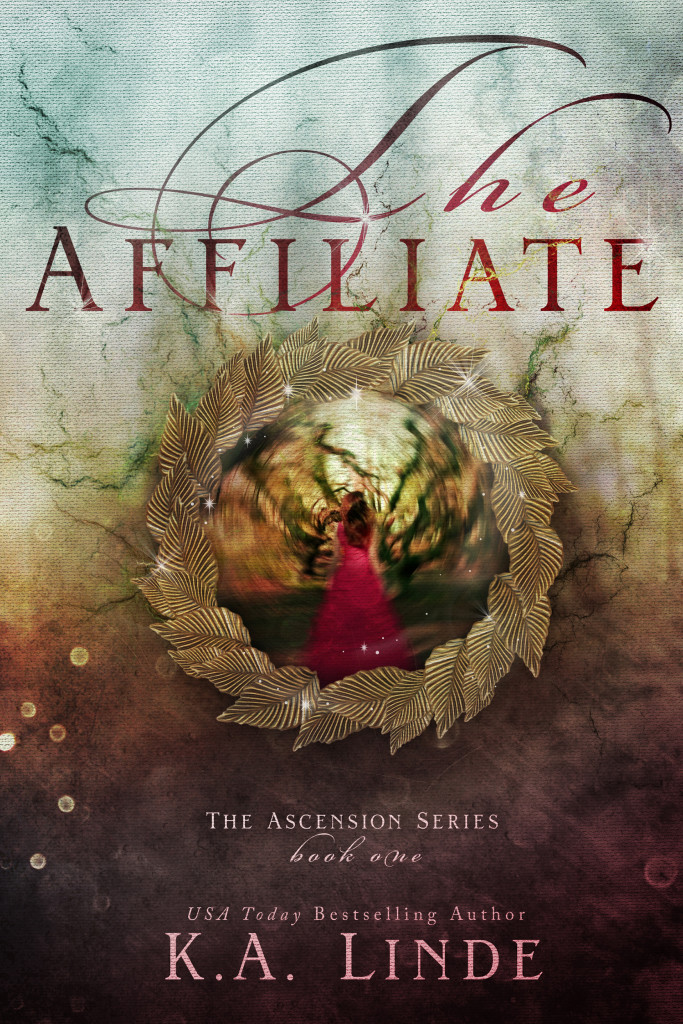 On the day of her Presenting, in front of the entire Byern Court, seventeen-year-old Cyrene Strohm’s lifelong plans come to fruition when she’s chosen as an Affiliate to the Queen.

Or so she thinks. When Cyrene receives a mysterious letter and an unreadable book, she finds nothing is as it seems. Thrust into a world of dangerous political intrigue and deadly magic, Cyrene’s position only grows more treacherous when she finds herself drawn to the one man she can never have…

Cyrene must decide if love is truly worth the price of freedom. Find out in this first book in USA Today bestselling author K.A. Linde’s new Ascension series. 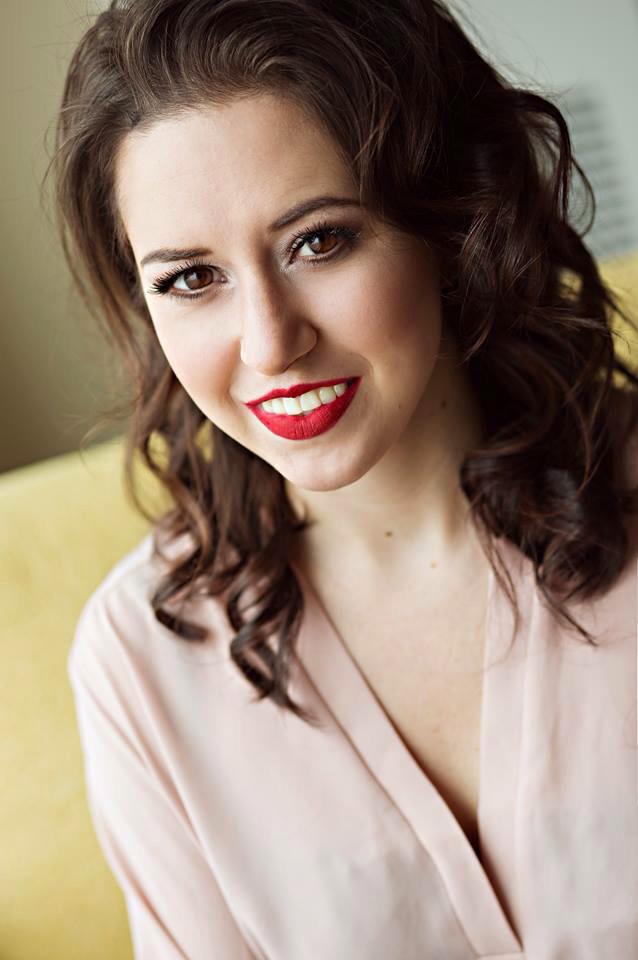 USA Today bestselling author K.A. Linde is the author of The Affiliate, the first book in the Ascension Series. As a military brat, she traveled the world with her family, imaginary friends, and ever-increasing supply of books. She has spent much of her life dreaming up new worlds and characters and forcing them into uncomfortable, usually life-threatening scenarios. After graduating from the University of Georgia with a masters degree in political science, she began spending every waking hour putting those characters onto paper.

When not writing, she spends her time dancing, collecting paperbacks in the hopes of filling a Beauty and the Beast style library one day, traveling to visit her friends who live all over the country, and still reading anything she can get her hands on. She currently resides in North Carolina with her husband and two puppies, Lucy and Riker, where she is hard at work on her next novel.

“Do you enjoy the view?” King Edric asked.

“The rains have made the gardens bloom, and it warms my heart to see it so.”

“It is good to know that the gardener approves of the work.”

Cyrene laughed lightly. “I have not gardened in a month’s time. I fear I can no longer call myself a gardener.”

She remembered when she had told the king of her interest in gardening at the last feast day almost a week ago. After that dance, Queen Kaliana added a list of plants to her assignment, forcing her to reread every page she had already dredged through for information. It had wasted two entire days.

“Perhaps I could change that,” he offered.

He directed her down the staircase and into the courtyard below lit solely by the setting sun in the distance.

Her stomach churned at the thought of him offering assistance to any of her needs. It was like what she had read in her children’s books of the tales of Leifs, and how one request would be necessitated by a much larger sacrifice. Her biggest sacrifice at the present moment was time. She wanted nothing more than to finish her work on agriculture and prove that she could get moved somewhere that involved traveling…and adventure.

“On the contrary, My King, I am fully enthralled in my Affiliate duties, and believe that gardening would only distract me from my work.”

“You cannot spare one afternoon to spend in my gardens?” His blue-gray eyes searched her face. “If you have half the green thumb you suggest, then it would be delightful to have you on the grounds.”

She swallowed. “I really have much work to accomplish before we go on Processional.”

“I could speak to the Queen and request it be lessened,” he whispered into the evening air.

“No!” It was the first time he had ever admitted to discussing her with the Queen. Hearing him admit it aloud made her voice come out strangled.

Cyrene missed her footing on the pebble path and stumbled forward a pace. Edric steadied her. He turned his body to face her in the middle of the garden, and her breath caught at the sight of him in the setting sun.

“You do not wish me to speak to the Queen?”

“I spoke out of turn. Please forgive me.”

“I cannot forgive that which I do not understand. Did the Queen somehow offend you?”

Cyrene shook her head. “I fear that the Queen does not…like me.”

Edric laughed softly, taking one of her hands in his own. “Oh Cyrene, I believe that the Queen likes no one but herself.”

Cyrene found that she, too, could laugh at his comment.

“Now, tell me what the Queen has done to make you believe that she dislikes you.”

“It’s nothing, my King.” She turned her face away from his. She couldn’t possibly tell him the real reason.

“Enough to infuriate you, which is enough for me.”

When she looked back up into his blue-gray eyes she felt that same magnetic pull between them. Somehow she had not realized how close they were standing. His hand felt warm against her bare skin. His body only a few inches away from her. His breath hot on her face. Her heart contracted in her chest, and she forced herself to respond.

“She speaks of…of your interference, as if…as if you…”

Time stretched between them, and she thought for a split second he might move even closer to her. She was rooted in place, captivated by his gaze.

“Yes?” His other hand drifted to her waist, and she was suddenly on fire.

Their breath mingled together as she murmured, “As if you favor me.”

“And do you think that?”

“I think you have your queen,” she breathed.