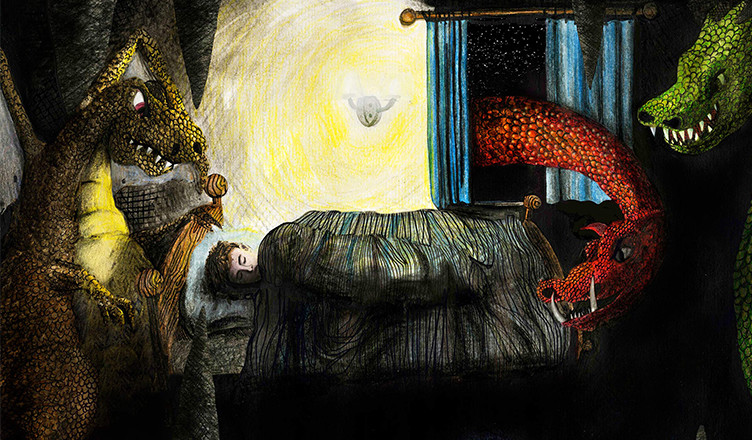 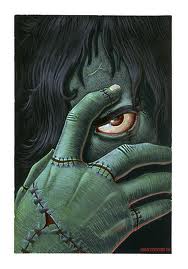 With its visceral, primal, and psychological imagery, horror-themed media attracts just as many slavish devotees as it does squeamish detractors, and has for centuries. Though attitudes change across time, culture, and geography (and, along with them, narrative devices), horror’s core always remains the same. The most successful examples channel internal and external anxieties — many of them universal — and kick them right back to their readers with nauseating accuracy.

Not every book here is necessarily of the horror genre, but is included as a means of diversifying the list and showcasing other reads fans might very well love. All boast some element endemic — but not exclusive — to horror books, be it atmosphere, characterization, narrative tropes or something else entirely. And do please quell that rage over inclusions or exclusions. Literature is subjective. This isn’t some be-all, end-all of book recommendations, merely one reader’s opinion of millions.

2 thoughts on “40 Classic Books Every Horror Buff Should Read”