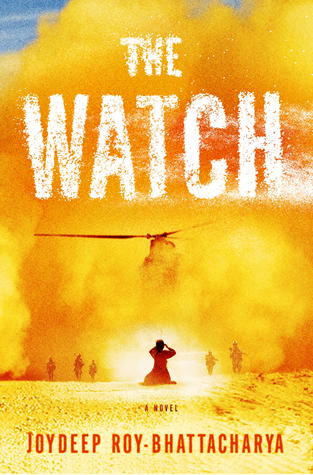 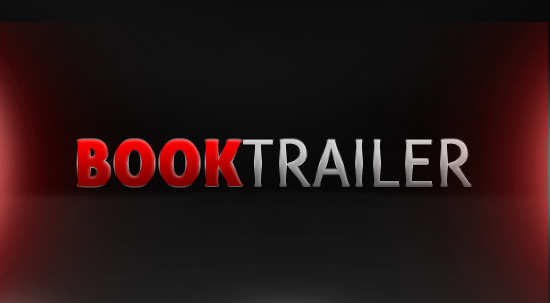 It’s Friday people!!! You know what that means? Time to F off! So, how about I help you out with a few book trailers. Happy Watching! 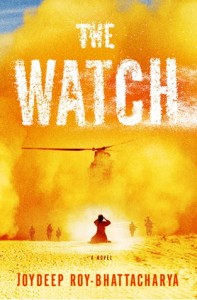 The Watch by Joydeep Roy-Bjattacharya

Following a desperate night-long battle, a group of beleaguered soldiers in an isolated base in Kandahar are faced with a lone woman demanding the return of her brother’s body. Is she a spy, a black widow, a lunatic, or is she what she claims to be: a grieving young sister intent on burying her brother according to local rites? Single-minded in her mission, she refuses to move from her spot on the field in full view of every soldier in the stark outpost. Her presence quickly proves dangerous as the camp’s tense, claustrophobic atmosphere comes to a boil when the men begin arguing about what to do next.

Joydeep Roy-Bhattacharya’s heartbreaking and haunting novel, The Watch, takes a timeless tragedy and hurls it into present-day Afghanistan. Taking its cues from the Antigone myth, Roy-Bhattacharya brilliantly recreates the chaos, intensity, and immediacy of battle, and conveys the inevitable repercussions felt by the soldiers, their families, and by one sister. The result is a gripping tour through the reality of this very contemporary conflict, and our most powerful expression to date of the nature and futility of war. 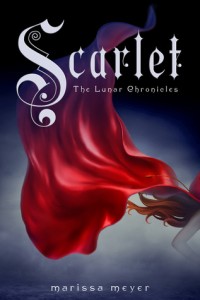 Cinder returns in the second thrilling installment of the New York Times-bestselling Lunar Chronicles. She’s trying to break out of prison—even though if she succeeds, she’ll be the Commonwealth’s most wanted fugitive.

Halfway around the world, Scarlet Benoit’s grandmother is missing. It turns out there are many things Scarlet doesn’t know about her grandmother and the grave danger she has lived in her whole life. When Scarlet encounters Wolf, a street fighter who may have information as to her grandmother’s whereabouts, she has no choice but to trust him, though he clearly has a few dark secrets of his own.

As Scarlet and Wolf work to unravel one mystery, they find another when they cross paths with Cinder. Together, they must stay one step ahead of the vicious Lunar Queen who will do anything to make Prince Kai her husband, her king, her prisoner. 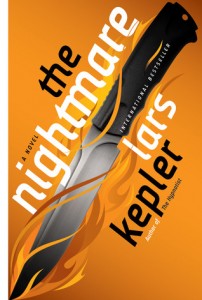 The Nightmare by Lars Kepler

A drowned young woman is discovered on an abandoned pleasure boat drifting by the Stockholm archipelago—strangely, her clothes are dry. The next day in Stockholm, a man turns up dead, hanging from a lamp hook inside his completely bare apartment—but how could he have hung himself with no furniture to climb upon? As Detective Inspector Joona Linna begins to piece together the two mysteries, he discovers that they are a mere prelude to a dizzying and dangerous course of events. From the internationally bestselling author of The Hypnotist comes The Nightmare, another spellbinding tale of Nordic crime. 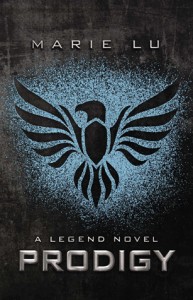 June and Day arrive in Vegas just as the unthinkable happens: the Elector Primo dies, and his son Anden takes his place. With the Republic edging closer to chaos, the two join a group of Patriot rebels eager to help Day rescue his brother and offer passage to the Colonies. They have only one request—June and Day must assassinate the new Elector.

It’s their chance to change the nation, to give voice to a people silenced for too long.

But as June realizes this Elector is nothing like his father, she’s haunted by the choice ahead. What if Anden is a new beginning? What if revolution must be more than loss and vengeance, anger and blood—what if the Patriots are wrong?

In this highly-anticipated sequel, Lu delivers a breathtaking thriller with high stakes and cinematic action.