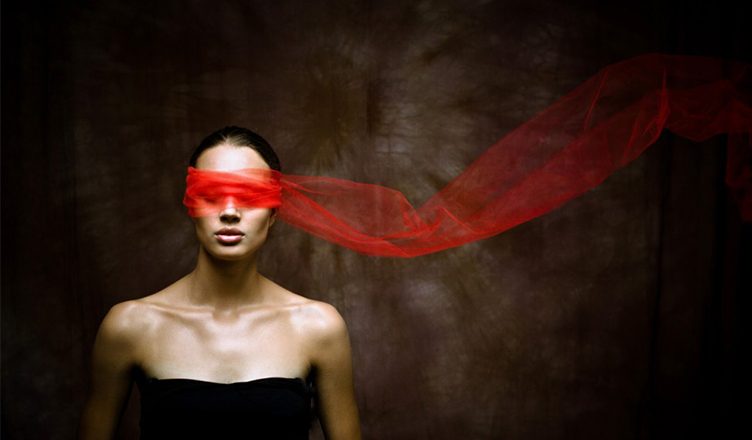 We’ve all heard it:

“Never judge a book by its cover!”

Chances are, you’ve even spouted it off to some judgmental “outsider” (and by outsider I obviously mean “non-reader”) in a misplaced moment of literary rage. But…(and here is where shit is about to get real – pardon the language)

Do you actually BELIEVE what you are saying?

For those of you that answered yes, YOU LIE! (It’s ok, I promise not to tell anyone.) 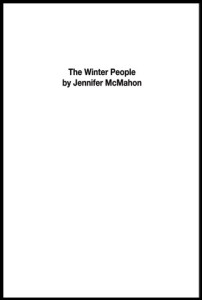 The ideal behind the English idiom (which as far as I can tell was first muttered by Mr. Tulliver in George Eliot’s The Mill on the Floss way back in 1860) is a great one. “You shouldn’t prejudge the worth or value of something, by its outward appearance alone” but as great of an ideal as it is, it’s equally unrealistic.

Let’s play a game. Imagine for moment that you decided to visit your favorite book store (if that’s Amazon, no worries, the concept still applies.) You get your book bag ready, cram your pockets with as much cash as you could find stuffed between the cushions of your couch, and out the door you go. You have zero idea what you want to buy when you get there. This (my dear friends) is a blind mission. Just you and a thousand choices. (Sounds like heaven so far right?) The only problem is…when you open those beautiful doors to Mecca (or hit the enter key) you aren’t caressed by the brilliance of a million colors, but instead 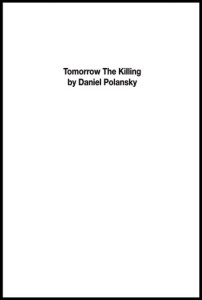 are assaulted by an ocean of white. Row upon row of nothing but white covers with tiny black words greet you. The genre is easily navigated (due to a few artfully placed signs) but that is all you get.

How do you decide which book to buy? Or (at the very least) which book to even pick up? Do you start at the beginning of row one and read the backs of every single book until one strikes your fancy? Do you play eeny meany miney mo and hope the one you grab contains even a modicum of the qualities you enjoy? Hmm…

It’s childish to dismiss something that has been around since the early 19th century (I’m of course talking about cover art) and just as naive to insist we don’t notice it FIRST when deciding which book to read next. 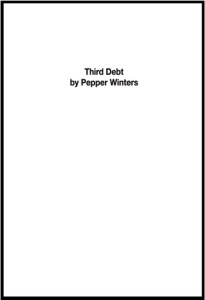 We SHOULDN’T judge the contents of a book based solely on it’s outward appearance (this is a rule that should apply to humans as well mind you) but the simple truth is that we do. If you pass by one book in a store to get to the other “because it just didn’t catch your eye” guess what? Judgy McJudgerson. If you find yourself rolling your eyes at the sight of a billowing shirt and long flowing locks (because you think the book will be nothing but swooning women and well to do men) here’s your gavel. If you shudder at the appearance of warlocks, spaceships, chalk outlines (etc) you are (that’s right) judging the book BY IT’S COVER!

THERE IS NOTHING WRONG WITH THAT!! (<– 2 exclamation marks.)

(I have a feeling that statement is gonna get me smacked.)

You are allowed to be attracted to some cover art and not others. (You are HUMAN and HUMANS have different tastes!) I’m not saying we mock others for what they like to read based on the image gracing it’s cover. (If you do that you should be ashamed of yourself.) But I DO think it’s time we (as a book loving) community stop vomiting ancient babble that no one adheres to.

Cover art is a billion dollar industry, and there are thousands of people that make a living trying to (do little more than) peak your interest. If you are like most, the cover isn’t the reason you buy the book (the blurb on the back is) but that cover IS the reason you walked past it or stopped to investigate further. (Why do you think cover reveals are such a big deal? It’s a marketing strategy!)

Long story short, covers make the book world go round. They AREN’T what we write reviews about, tell our friends about, or even fangirl over, but they ARE what entices us to pick the book up to begin with. (Keep that in mind Indie authors) If that isn’t JUDING A BOOK ITS COVER then I don’t know what is.

On that note, here are a few book covers I’ve judged lately. (And by judged, I mean didn’t stop to find out what it was all about.) Doesn’t mean they aren’t worthy of my time, it just means they need a cover art reboot before I stop and take notice.

How’s that for throwing myself under the bus. 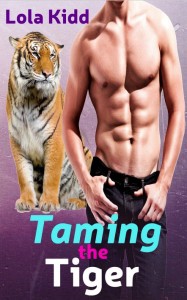 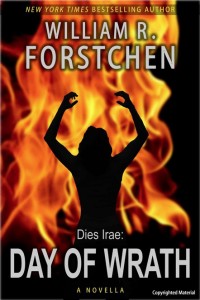 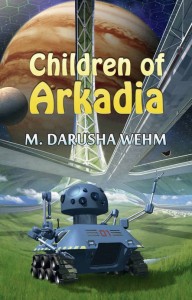 2 thoughts on “The Truth Will Set You Free”